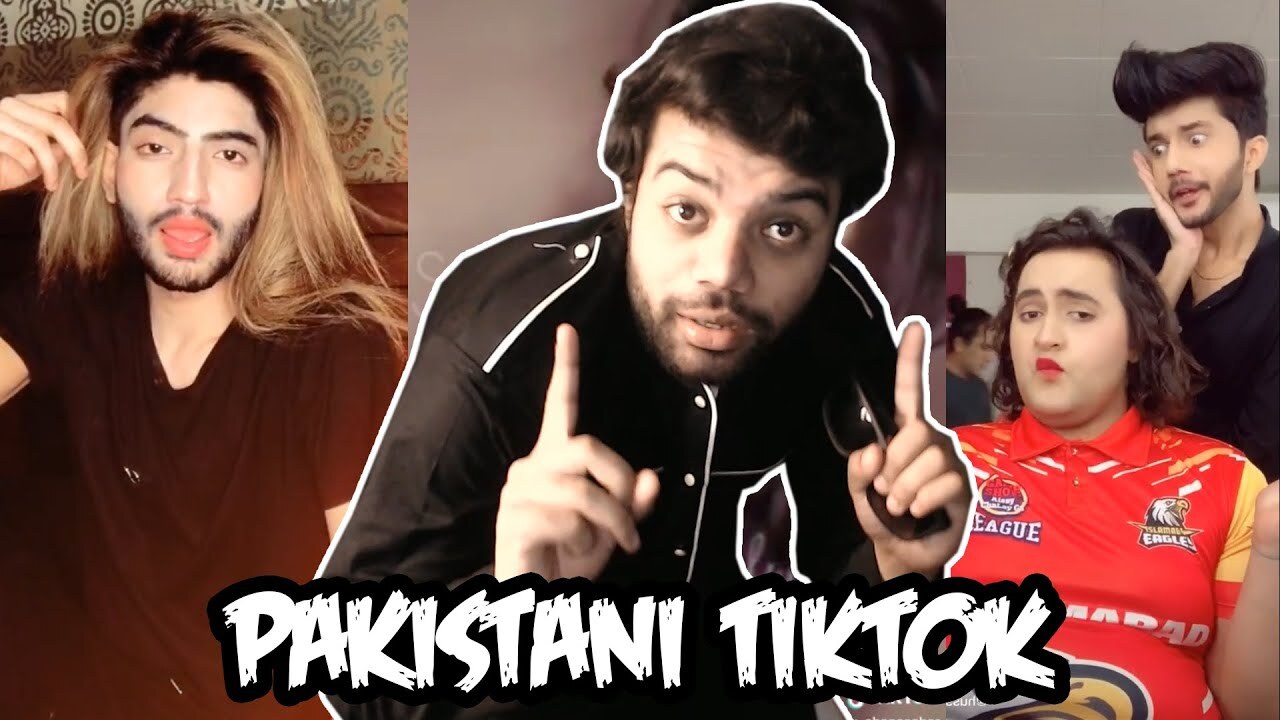 And so it begins. The war between TikTokers and YouTubers have begun. Both social platforms are all about content, creativity, and clicks. However, the entire battle between the two comes down to one question- who owns the bottom of the pyramid?

Pakistani Youtube star Ducky Bhai, who came to limelight after putting up a video roasting Sham and Froggy, has now starting roasting the TikTokers. 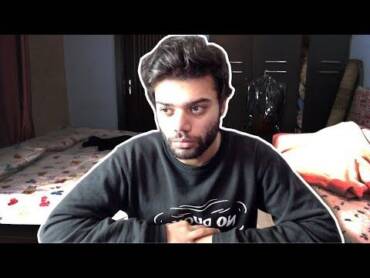 Since India banned the Tik Tok app, it has ruffled the feathers of some Pakistanis. Many people here support the action taken by the Indian government and are of the view that the government of Pakistan should do the same.

Ducky Bhai is one of those people who favor the banning of Tik Tok in Pakistan. The renowned Youtube star of Pakistan could not keep his two cents to himself and rather took it to his Twitter.

Not only did he tweeted that Pakistan should ban the ‘lip-syncing app’, but also called the TikTokers ‘cringy’ and ‘untalented’. Although the attack was indirect, what he is trying to say is pretty clear.

Here’s what he tweeted.

The netizens are openly questioning his audacity. In fact, the straight-up harsh tweet of his has led people to question his own content.

Has fame got to his head?

Ducky Bhai’s nasty tweet has certainly blown up in his face. The Twitterati is rather calling him out for his ‘talent-less’ and ‘cringy’ content which has also turned out to be problematic many times.

The audacious YouTuber is getting mocked and trolled for calling himself a ‘content creator’ while not being able to respect the other content creators. People are sharing his YouTube videos and taking the mickey out of his own content.

But seriously though… the YouTuber definitely had some guts to make share such a condescending opinion.

Here is what the Twitterati has to say.

If anyone needs to stay away from the internet, it's you. Your entire fame is based on mocking the weak and the vulnerable.

People are calling him out for his own cringy content!

Look who’s talking! I have watched your one cringe video my entire life and regret it to this day.

Yeah sadly people like you still have a platform where you can openly be transphobic and the only reason to your fame is you being a talentless asshole who think making fun of people and the way they look is cOnTenT https://t.co/9MTSlf4axS

Needless to say, after such a humiliating tweet, Ducky Bhai had this coming. He is yet to reply to all of these tweets. However, we highly doubt he would even do so.

Saad Ur Rehman goes by Ducky Bhai on Youtube, and apparently the guy made his entire YouTube career by sitting behind a screen uttering slurs and abuses. Regardless, he has the chutzpah to shame others. ‘Others’ who unlike him, actually have some content to produce rather than naming and shaming others.