With the influence of technology and digital platforms, life has become both enjoyable yet risky. The emergence of cyber crimes is growing and there are many situations when people tend to get in serious trouble because of it. As a whole, there are both merits and demerits of social media platforms. A similar bizarre situation occurred in Lahore, Pakistan too.

Madiha Abid Ali is an anchorperson of Pakistan. Sadly, her name was used in quite a terrible scam and she didn’t even know about it. A 16-year-old boy suspiciously had made a fake account of the anchorperson and used it to extort money from a lot of people. Not only did the boy make one account. Instead, he had managed to make several accounts on social media and digital media platforms. Extorting money and deceiving a number of innocent citizens in doing so. 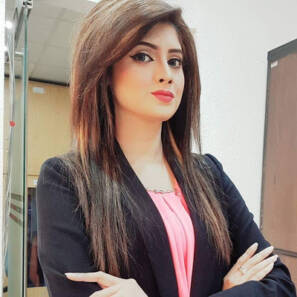 The story didn’t stop there. No, the boy also managed to make sure that Madiha’s social life also distorted and in shambles.  The journalist filed a complaint in FIA to the cybercrime reporting center (CRCC) Lahore region. Hence, all accounts were ceased and the person who was impersonating to be Madiha, herself is now caught red-handed.

However, we do applaud Madiha, on her stance of not further exposing this 16-year-old criminal. She states that she wants the kid the have a safe education and hopes that maybe if he actually studies law, the chances of him ending up in a bad place are minimal. There is also a chance, that he might learn the consequences and the wrongdoings of cybercriminals. 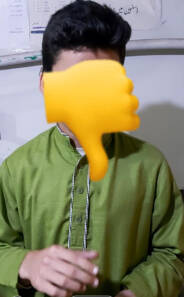 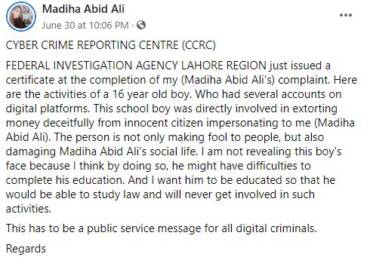 More and more, we see young adolescent girls and boys in danger of harassment and abuse due to cyberbullying or any form of harassment. The problem is that many of the cybercriminals out there still don’t perceive the notion of this as an offense. Internet scams, forgery and so many other such issues have been found in the recent decade, yet many are still untraceable.

However, if we think about it this isn’t the first time, a cybercrime story has come out in the open. There have been many more stories in which the conspiracies keep on living and growing. That being the case, most of the stories are also confined to the parameter of harassment and abuse.

We hope that people start understanding the importance of cybercrimes more and avoid being a part of them. Issues such as cyberbullying and cyber harassment can lead up to serious repercussions if anything. Many people tend to take their lives over anxiety and depression caused by cyber and digital crimes in Pakistan.