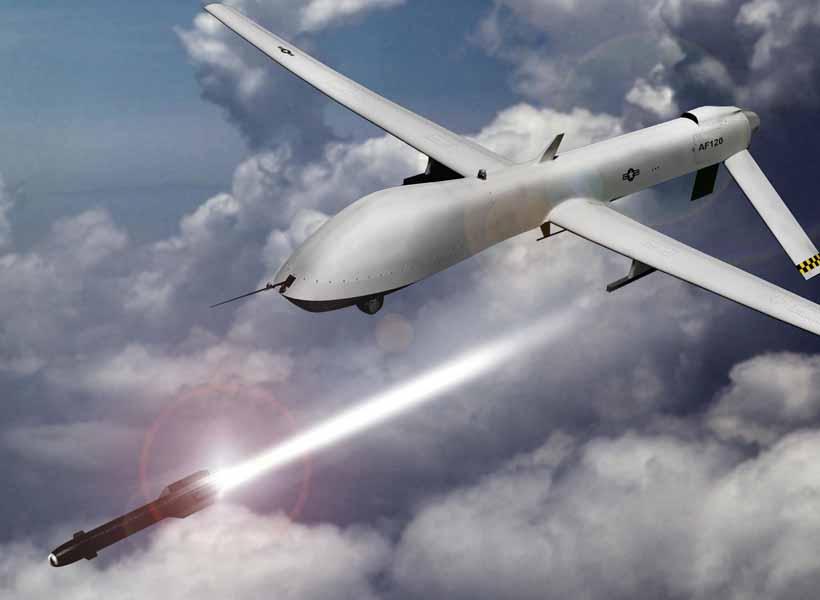 The unmanned aircraft targeted a house and a vehicle near the Pakistan-Afghanistan border.

Four missiles were fired in this latest attack, two on the house and two on the vehicle.

Drones are still flying low in the area as locals try to take bodies out of the rubble.

More than 2,000 people have been killed in drone attacks since August 2008, according to an AFP tally, with critics charging that the strikes cause many civilian casualties.

This was the yearâ€™s first drone strike after a six-month lull. The previous drone attack on Pakistani soil occurred on December 25, 2013 in the Qutab Khel area of Miramshah, killing four suspected militants.

According to media reports, the strikes were temporarily halted at the Pakistani governmentâ€™s request.