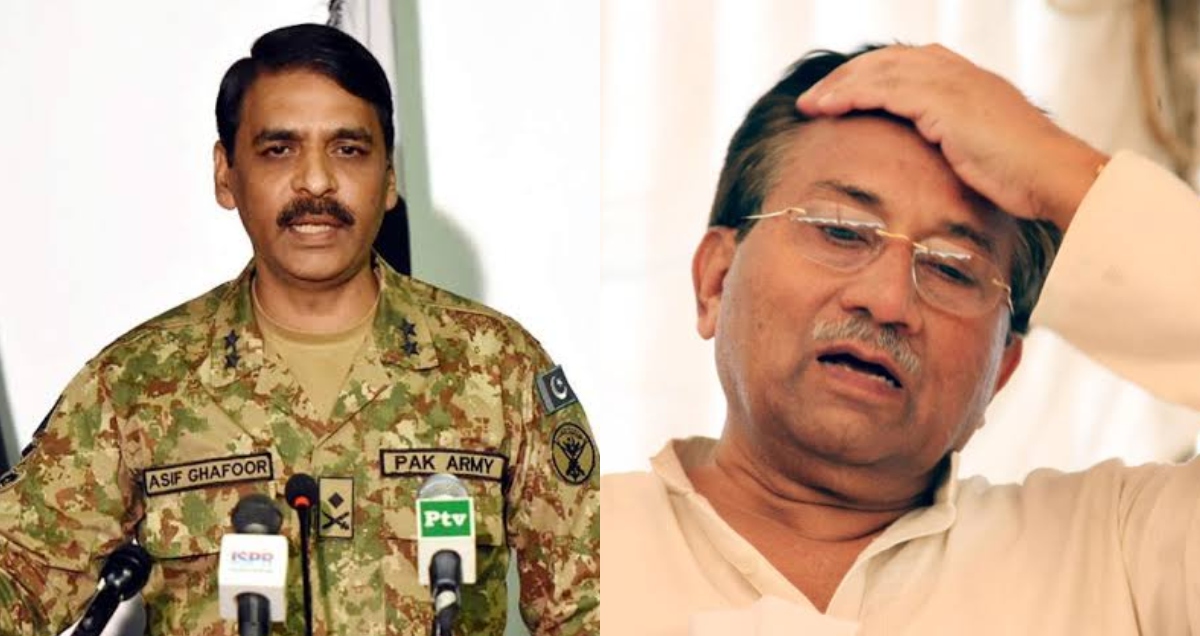 The DG ISPR notified the media of a press conference in the mid hours of the day after the details of Pervez Musharraf’s case were disclosed by the Special Court.

The other day, Ex-COAS and President Pervez Musharraf was sentenced to death by a Special Court for High Treason. The details of the case stirred a huge controversy in Pakistan.

Point number 66 of the decision, stated that if Pervez Musharraf passed away due to ailment before being arrested, it was the Law Enforcing Agencies’ responsibility to drag his corpse to D-Chowk Islamabad, and he is hung there three times.

The DG ISPR opened his press conference with strong words that Pakistan is being cornered domestically by enemies. He condemned the words used in the Special Courts’ decision. The DG ISPR Asif Ghafoor warned others that the Armed Forces knew how to defend the country and its institution very well. 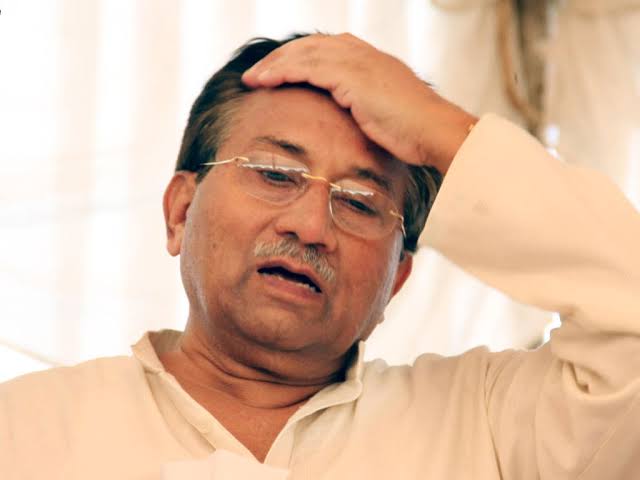 He informed that the COAS Qamar Javaid Bajwa had met PM Imran Khan on the issue, and the details of the decision will be disclosed by the government very soon.

He stated that the Armed Forces would not take a step back, after all the development they have done for the betterment of the country.

He went on to state that the fear that the army had, was confirmed by the words used in the verdict. All enemies of Pakistan have united and they will be tackled. Additionally, he stated that the Armed Forces will not let enemies complete their dismal plans.

Point number 66 of the verdict stated: “We direct the Law Enforcement Agencies to strive their level best to apprehend the fugitive/convict and to ensure that the punishment is inflicted as per law and if found dead, this corpse be dragged to the D-Chowk, Islamabad, Pakistan and be hanged for 03 days.”

However, social media has not reacted to the decision kindly as well. Even though people might be against former dictator Pervez Musharraf’s, they are irked by the ruthlessness of the sentence.

Moreover, DG ISPR Asif Ghafoor hinted that this decision was a part of the hybrid warfare against Pakistan. Instead of conventional warfare, the enemy is trying to start a civil war in Pakistan, dreaming of Pakistan’s defeat. In addition, he said that Insha’Allah, the Armed Forces will not let them fulfill their plans.

The public of Pakistan is now waiting for the rest of the details from the meeting between the COAS and the PM.

PCB’s Wasim Khan Reveals Pakistan Will Not Play Test Matches In UAE!
The Ride-Hailing Wars And How Its Heating Up The Industry!
To Top