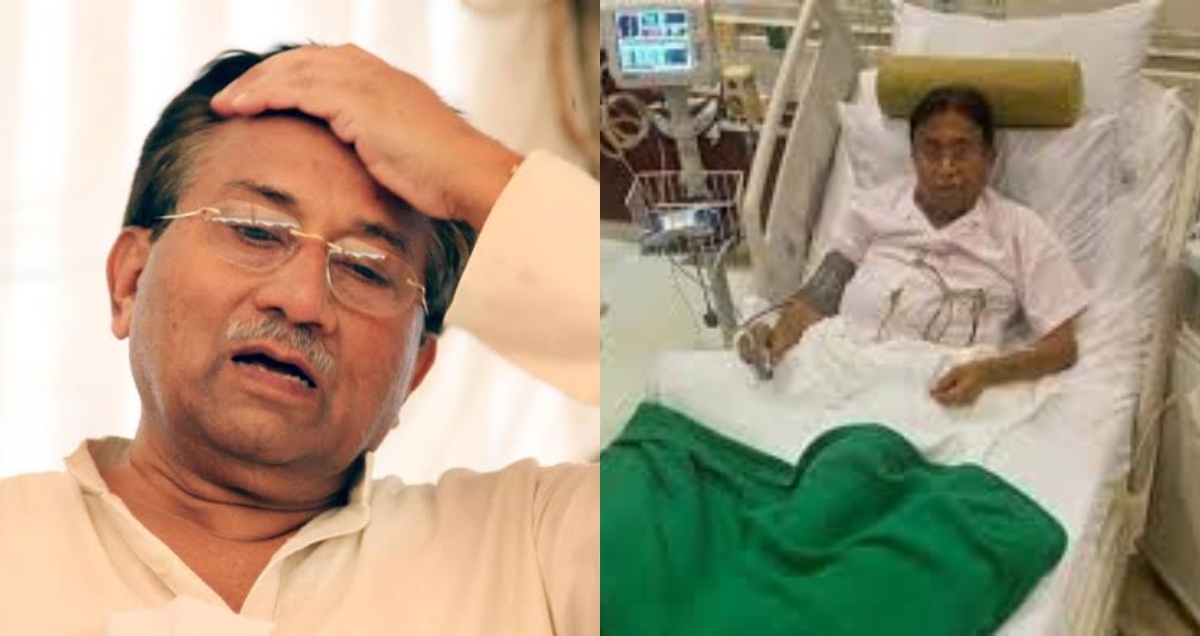 To be hanged till death. That is the verdict given by the Special Court in Ex-President & COAS General Pervez Musharraf’s case. The man who was once considered Pakistan’s savior is now to be hanged at the altar for breaking Pakistan’s constitution.

Pervez Musharraf, while his case was on trial for years, chose not to return to Pakistan and present his stance live to the judges. The controversial decision of Pervez Musharraf’s death sentence has been awarded by a three-member bench of a special court.

While hearing the case, Musharraf’s lawyer Raza Bashir asked for 15-20 days for the Ex-President to record a statement in his defense. He demanded this in the light of Section 342 of the Criminal Procedure Code (CRPC). He stated that Pervez Musharraf deserved a right to a fair trial. To this, the judges remarked that Musharraf had been given six opportunities to record his statement, but he failed to do so. 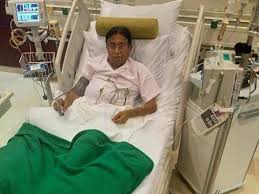 The case of high treason against Pervez Musharraf was filed back in 2013 by Pakistan Muslim League (N) for expediting the call for an emergency in Pakistan on November 3, 2007. Analysts have been stating that this is a more controversial death sentence than the one that was given to Zulfiqar Ali Bhutto.

The incumbent government of Pakistan Tehreek-i-Insaaf (PTI) had tried to defend Musharraf, when it irked the Special Court to delay its judgment. However, ample time has passed now and the judges are going through with their decision.

Musharraf: the breaker of the constitution

Ex-COAS Pervez Musharraf, when in power, abrogated the constitution many different times. Initially, he had been booked in a treason case, which was later changed to High Treason after the 18th amendment. The judiciary has come forth with a stern sentence against a former military dictator, this is what analysts think of the situation right now.

The decision by the Special Court has not been revealed in detail. It is an initial announcement and details of the case will be revealed later. As per analysts and senior journalist Hamid Mir, the decision is a historical one. Moreover, for the first time, a military dictator has been taken to task for curbing the constitution of Pakistan.

While the government and establishment are on the same page, this decision has come as a shock to many. Musharraf’s lawyers are expected to challenge the decision with an appeal. But it is also being believed that it might not help.

However, if the death sentence remains final, will Pervez Musharraf be brought back to Pakistan with the help of INTERPOL? Or will the decision stay pending till Musharraf decides to come to Pakistan himself, which is a lost cause altogether?

Delhi Attack On Muslims Reminds Us Of The Movie ‘Nayak’
The Iconic ’90s Show ‘Legends Of The Hidden Temple’ Is Coming Back!
To Top