I do not know where to start from since this topic is considered such a taboo in the society that we live in. Depression is described as a loss of interest in all day to day activities, according to the basic English dictionary. To all the people out there suffering, it is more than just a feeling of sadness.

It constitutes those decades of life lost with an altered state of mind where they were unable of comprehending the situations that they were supposed to deal. This definitely includes those numerous times when they wanted the people around them to figure out a sudden 360 degrees deviation of personality traits. Not a single man goes unnoticed if only we all knew how a normal human behaves. 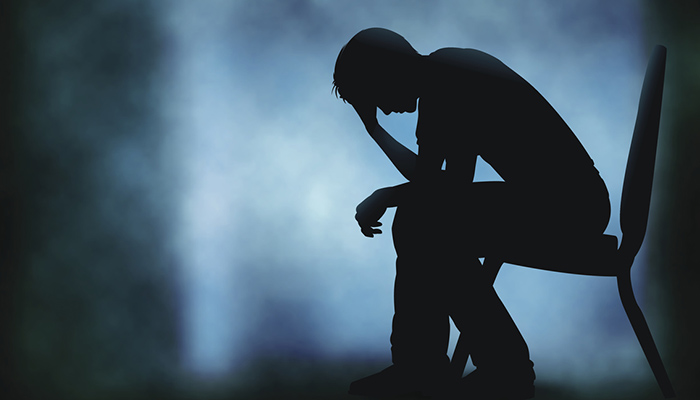 That’s the irony that despite major advances in technology and fields like human psychology, we as individuals still can’t draw a fine line between the normal and the abnormal behavior. A single perimeter is what we need to identify in order to make a clear distinction. Sanity abruptly tops the list of differentials but when You take this into deeper accounts, how would you justify the concept of a normal acting INSANE? 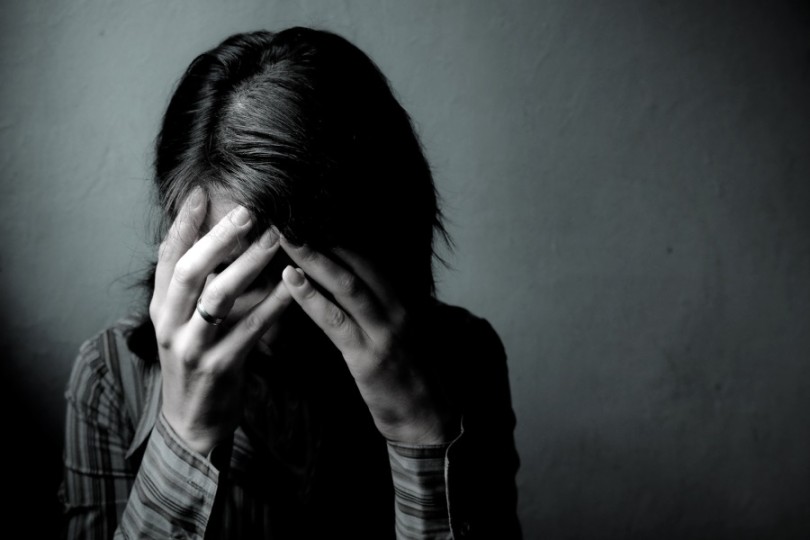 Depression almost manifests as exaggerated negative normal responses. For an instant, a person may feel low all the time or at least most of the time. His outlook towards the surrounding might show frequent changes. However, the one exception that might get confused as a maniac disorder is the attempt he makes trying to overcome such behavioral changes and pretending to be happy.

That’s the catch we as humans should learn to identify. Because there are multiple medical approaches for a diagnosed depressed individual. But we normally tend to miss those who are in actual need of our help and diagnosis. Look around and keenly observe the human psyche, that’s how you can educate yourself on the concept of identifying the SANE INSANE.

Read Also: The Rise Of Depression In Students Is Concerning And Parents Need To Look Into It

Support A Cause! Change Your Facebook Profile Picture And That’s It
Ushna Shah Had an Upsetting Encounter at a Local Airport Security, Leaving Her Traumatized!
To Top