The deliberate abrogation of Article 370 by the Indian government earlier this year, still keeps the oppressed Kashmiris awake out of fear. Along with other Muslim countries showing their support for Kashmir, Pakistan is also playing a vital role. However, on China’s second request, the UN Security Council (UNSC) is due to meet to discuss the Kashmir issue today.

UNSC to hold a meeting today regarding the Kashmir issue on China’s request!

As of now, the world is completely aware of the heinous agenda of Indian Prime Minister Narendra Modi against Muslims. Reflecting upon the vicious activities, this week, the passing of the Citizenship Amendment Bill (CAB) by the Indian parliament has stirred chaos globally. Well, regarding the Kashmir dispute, on China’s second request, the United Nations Security Council (UNSC) is to meet on Tuesday. 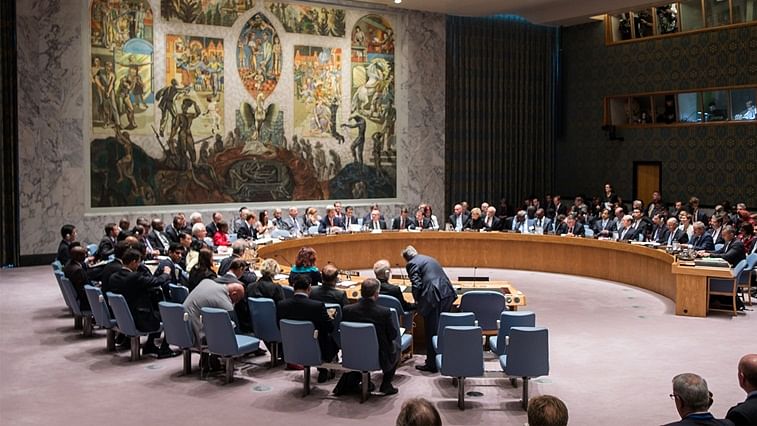 Yet again, requested by Pakistan’s friendly neighbor, China, the council is expected to join heads and debate on the Kashmir issue. Previously, the UN Security Council met and discussed the matter back in August but no beneficial conclusion was found. Apparently, the last meeting was held after the Indian government under Modi’s vile leadership revoked Kashmir’s special status and self-governing rights.

Urged in an official request to the council, China showed concern over the matter and requested a UN officials meeting. Particularly, China’s UN mission stated, “In view of the seriousness of the situation and the risk of further escalation, China would like to echo the request of Pakistan, and request a briefing of the Council on the situation of Jammu and Kashmir”. 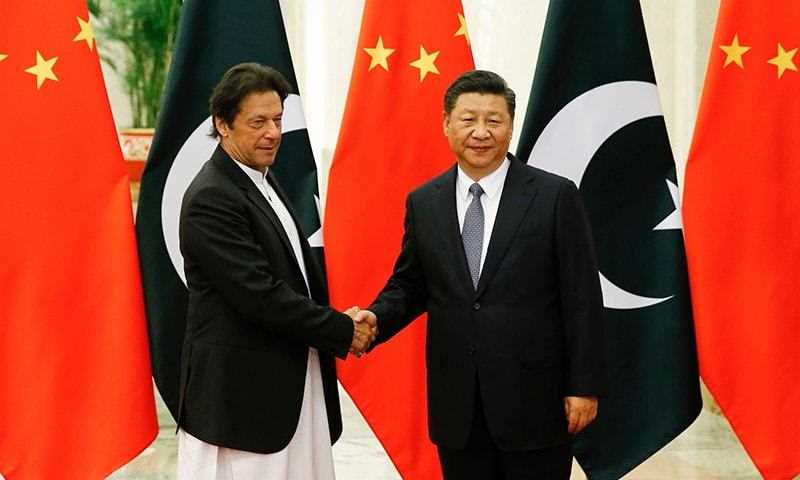 Keeping Pakistan’s supportive stance regarding Kashmir upfront, China requested the UNSC to discuss the escalating Kashmir situation. Unfortunately, the barbaric intentions of the Indian government even kept the Himalayan region under sever lockdown for the last four months. Since the revoking of Article 370, the innocent Kashmiri citizens are currently living under threatening circumstances.

“The future of Kashmir will be determined through a plebiscite!”

Reportedly, the United Nations (UN) had created several official resolutions for the Kashmir valley back in 1948 and 1950. The decision was then taken by the UN that Kashmir’s future will be determined by a plebiscite. Apparently, earlier this year, India deliberately violated the council resolutions and illegally occupied the Jammu and Kashmir (J&K) region. 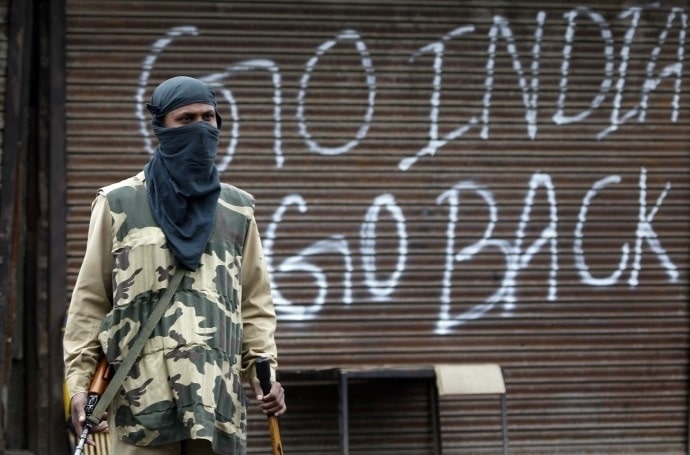 Back in August, Pakistan’s former permanent representative to the United Nations (UN) Maleeha Lodhi showed esteemed gratitude to China for the firm standing. Welcoming the UNSC meeting then, Maleeha Lodhi expressed, “the country was grateful to China for calling this meeting”. However, the masses are expecting a favorable decision for Kashmiris in today’s meeting.