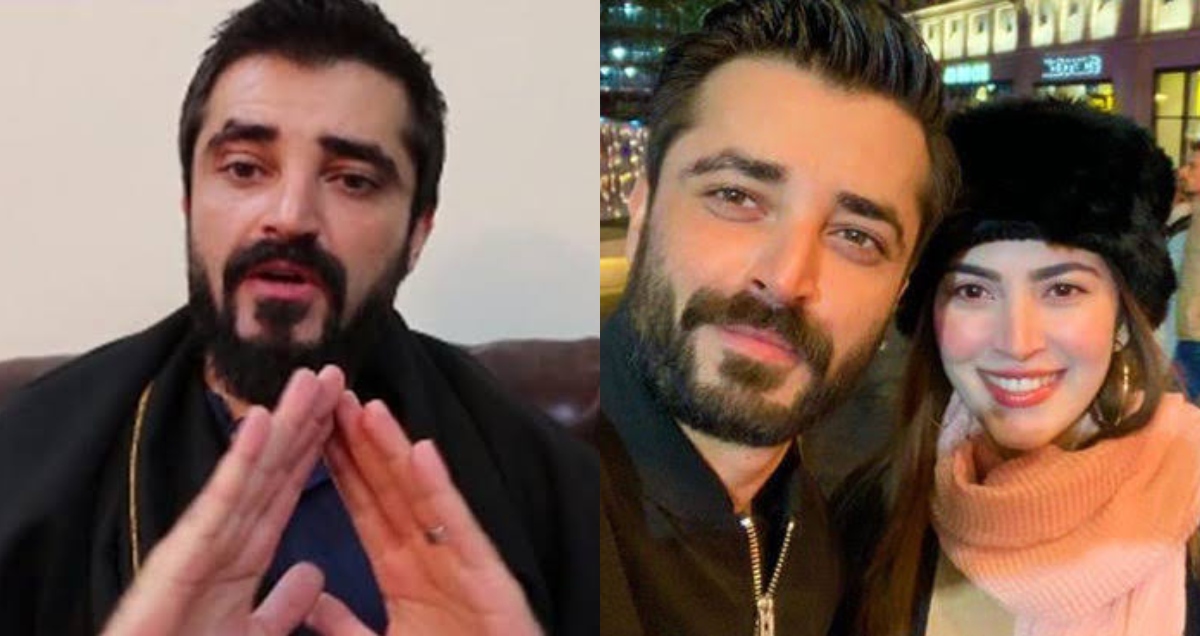 They say when the Lord comes calling, you cannot run away. That is the case of Hamza Ali Abbasi as well. Starting off as an actor, Hamza Ali Abbasi gradually moved away from the paradigm of entertainment, towards spirituality.

This dire change in the actor’s personality is now being accepted by the people as well. It has been nothing short of a roller-coaster ride for Hamza Ali Abbasi. Now, the actor plans on turning into a professional speaker on Islam, as it seems. Hamza Ali Abbasi’s Islamic videos are on the cards very soon. 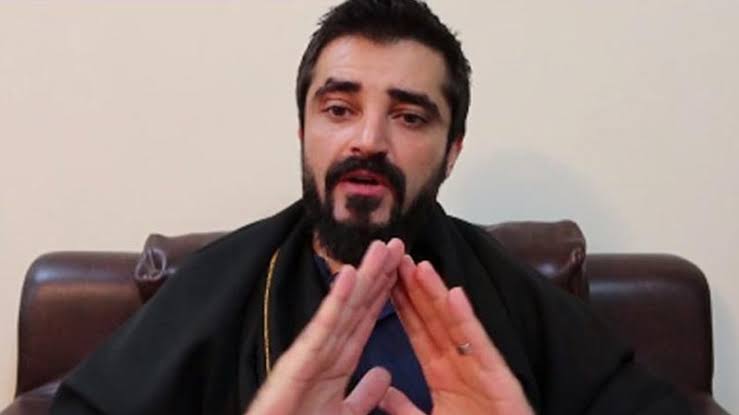 The actor made a huge announcement while replying to the fan, notifying the people about his future plans. Hamza Ali Abbasi’s youtube videos will feature Islamic content, as per the former actor.

Here’s how the incident panned out. A fan of Hamza asked him on his Twitter account, why he was so inactive on Twitter these days. To which, Hamza Ali Abbasi replied he was working on something that suits his interests. The actor revealed that he was studying Islam and then planned on making Youtube videos on some ‘very important’ topics.

This actually proves that Hamza Ali Abbasi is focusing on taking his career right down the path that Junaid Jamshed did. Once a huge star of the entertainment industry soon became the epitome of Islamic knowledge and tableegh. Hamza Ali Abbasi’s Islamic videos surely will be a huge hit with his fans.

Under actor Hamza Ali Abbasi’s Youtube videos tweet, fans commented and said they were waiting for the content he came out with. One fan wrote: “May Allah help you!!!! Waiting for your videos and enhance my knowledge of Islam!!!! May Allah guide us all on His right path!!!! Ameen!!!!”

Many told Hamza that they were proud of him for the change he has made in himself. In addition, others continued to wish Hamza Ali Abbasi the best of luck for his Islamic videos on Youtube. One thing is for sure, that after his marriage with Naimal Khawar, Hamza Ali Abbasi is a different man altogether.

Hamza Ali Abbasi and Naimal Khawar right now, are the couple that everyone is looking up to. Surely, Naimal will be helping Hamza with his interest in making Youtube videos. Naimal Khawar was recently voted as Google’s most searched Pakistani, which proves she is a brand in herself.

As for Hamza Ali Abbasi, we wish him the best of luck for his new Youtube videos on Islamic topics. It is something that Muslims in general need and since Hamza is studying the same, the knowledge he will share will be valuable.

China’s Request – UNSC To Have A Meeting On Kashmir Today!
Internet Gives Its Own Verdict On Musharraf’s Death Sentence!
To Top