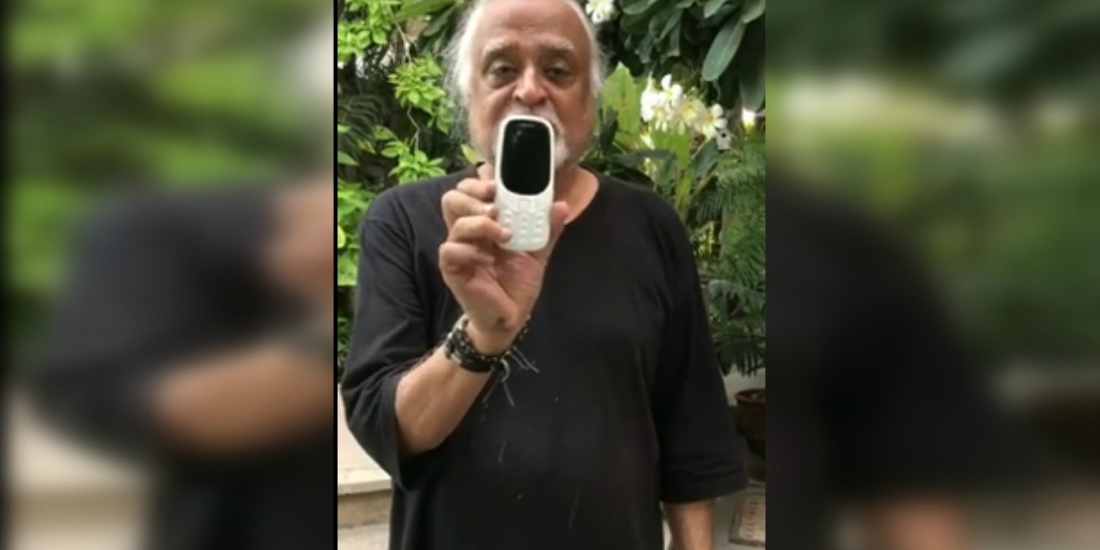 Anwar Maqsood is amongst one of the most famous personalities of Pakistan. Not only that but he’s an asset to the Pakistani industry and belongs to a multi-talented family. He is not just a writer or a poet but also a satirist. His humor and puns have won the hearts of many and his talk shows were loved by all!

However, this time, Anwar Maqsood shares a video and has a message for all the Pakistanis out there who have impersonated him on social media for all the wrong reasons and involving him in political issues. It is indeed appalling for all those who follow him, respect him for his talent, humble personality and dignity. He is truly a legend.

With utter distress, Anwar Maqsood chose to come forward and send out a video message to clarify himself for not being involved in any such matter. The video will truly break your heart.

Anwar's message. Please share this as widely as possible.

It’s a shame that some Pakistanis can be so shallow and stoop so low, not realize who they choose to target and not consider the seriousness of the issue. Social media is a powerful tool nowadays and misusing someone’s name is a horrible act and totally unacceptable on so many levels, and it is not just about Anwar Maqsood. It could be anyone out there. Defaming a personality like Anwar Maqsood wasn’t a smart move and it’s high time such activities should be brought into notice and reported to cyber crime, so legal actions can be taken.

Utmost respect goes out to you, Anwar Maqsood.

16-Year-Old Domestic Worker Raped, Burned And Tortured By Employers In Karachi
Zaid Ali and his Wife Yumna Made a Video Together and It is Extremely Cute!
To Top