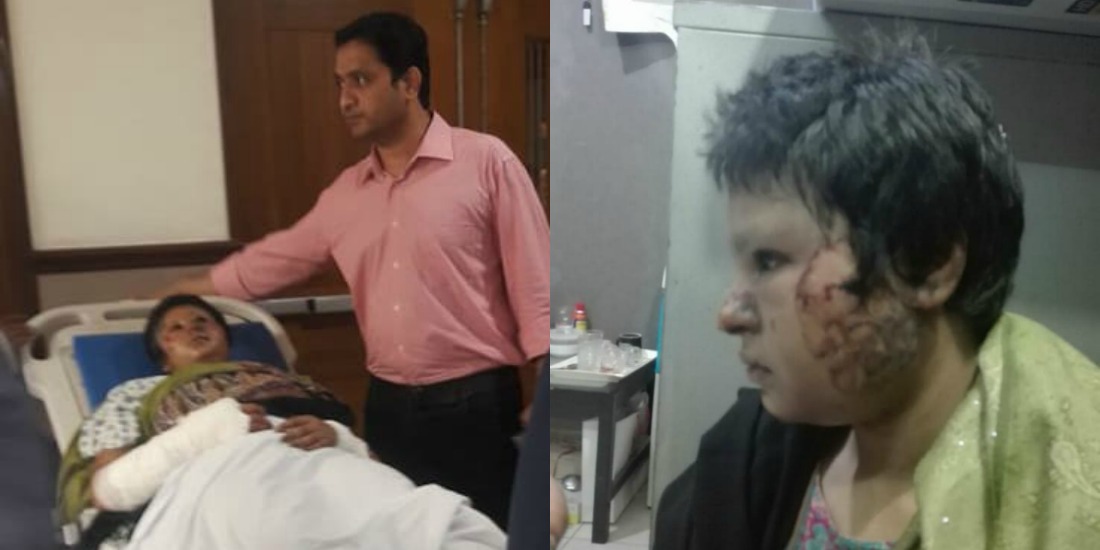 Domestic violence in Pakistan is an issue that always hides behind masks of comfort and mistreatment. Be the mistreatment inside the house targeted at the women in the family or domestic workers, it needs to be controlled, if not subdued completely.

In another tragic incident that has gone viral on social media, a 16-year-old domestic worker girl has allegedly been raped, burned and tortured by her employers in the Defence Housing Authority (DHA) area of Karachi, one of the posh-most areas of the city. 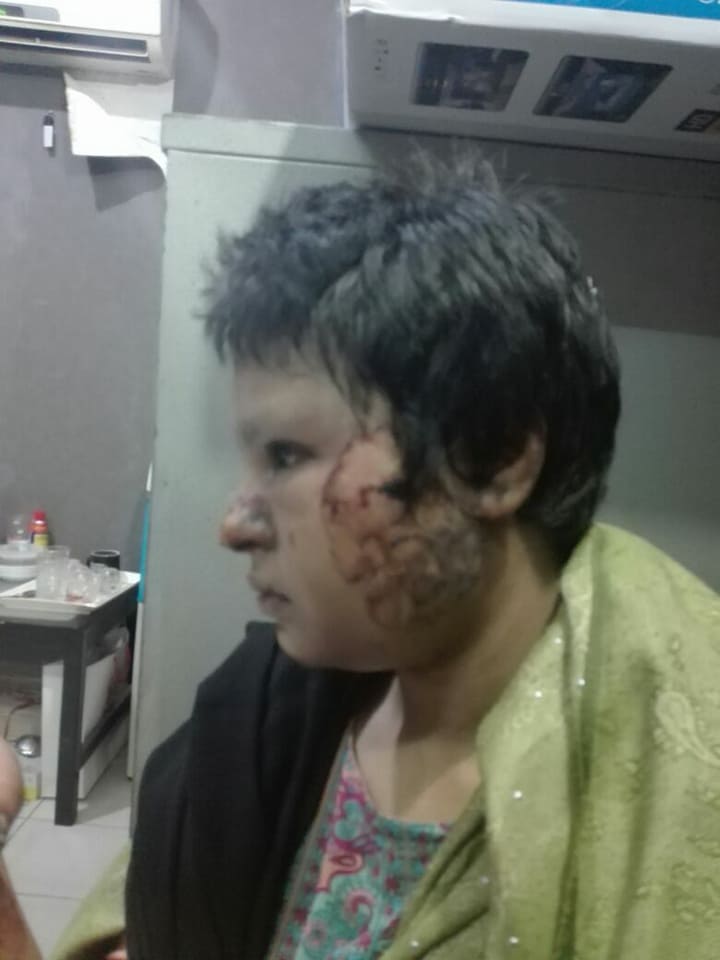 The post which went viral on social media showcased a man’s struggle who had rescued the little girl from her employers and the difficulties he had to face in getting her the right treatment.

The post reads: “This girl Javeria who is 16 years old according to her father was raped & then later tortured by the employers at DHA. I took her from Jinnah to the Civil hospital since they neither had burn ward nor female MLO. When I reached Civil hospital I found out that neither they had female MLO nor lady doctor in burn ward to treat Javeria.

Doctors present at Civil’s burn ward were all from some NGO known as friends of Civil. Eventually, a male doctor saw & treated her since we didn’t have any choice & then on top of it we were told by the private doctor at govt hospital to arrange medicines from outside as they close their pharmacy at 5 pm. It is unfortunate that even after paying so much taxes citizens don’t get the basic necessities. 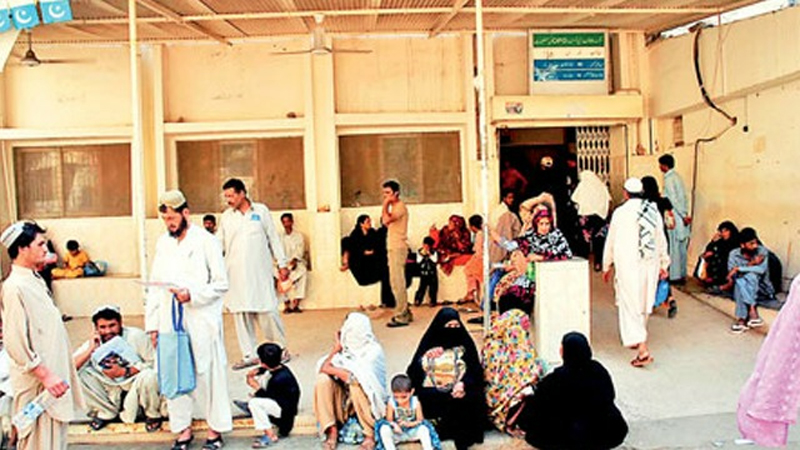 Then we took the girl to Trauma center for MLO where we were told that female MLO has already left & we can get this girl examine tomorrow morning. Finally, we shifted Javeria back to burn ward where she will spend the night & will be seen by female MLO in morning. We were also told by the management of the hospital that there are only 2 female MLO’s available for Karachi city.”

According to the girl’s father, the little girl was raped by men who had employed her and left her for dead after excruciating torture. In the pictures, the girl’s arms can be seen marred with burn marks, sub equivalent to crimes against humanity.

Civil society is taking a grave stand against this incident, reminding us how we rescued other domestic workers previously, who had suffered almost similar fate. This incident also clearly brings forth the actual conditions of hospitals in Karachi, where the metropolitan city cannot handle a single case of burns.