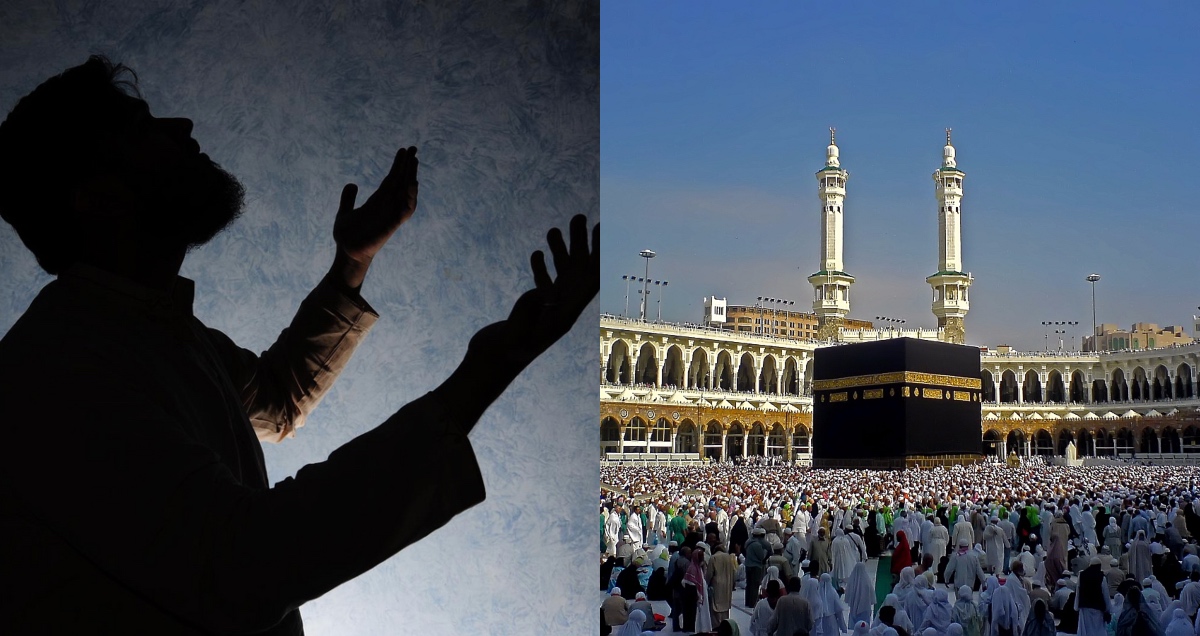 As per Prophet Muhammad (SAW), the first 10 days of Dhul Hijjah are an exceptional time for worship. In these days, arrangements began for those who are moving to pilgrimage.

The above Hadith showcases the significance of Dhul Hijjah. Although Allah has Blessed Muslims to reap rewards every day of their life, there are certain days which are more sacred than any other days. The last 10 days of Ramadan especially (Laytaul Qadr night) and the first 10 days of Dhul Hijjah are scared, indeed.

So, the relevant question is how one should make most out of these 10 days of Dhul Hijjah. Let’s have a look to know what a believer can do in these sacred 10 days. 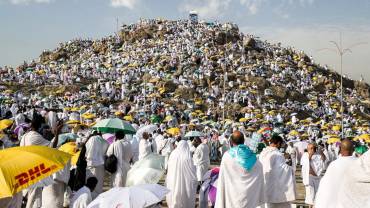 Certainly, Hajj is one of the best actions that one can do in the first ten days of Dhul Hijjah. Nevertheless, for those of us who could not perform Hajj owing to certain reasons still, have many ways to reap rewards.

2. Do Dhikr and Takbeer 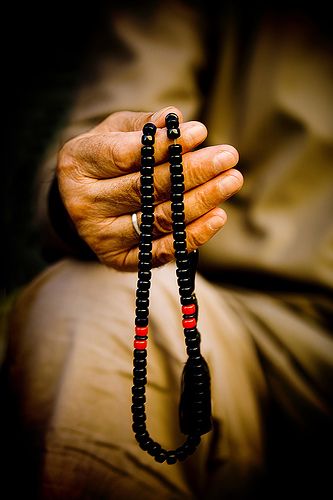 The Prophet (SAW) said: “There are no days on which good deeds are greater or more beloved to Allah than on these ten days, so recite much Tahleel (saying Laa ilaaha ill-Allah), Takbeer (saying Allahu Akbar) and Tahmeed (saying Alhamdu Lillaah).” (Ahmad -Saheeh)

Ibn ‘Umar and Abu Hurayrah used to go out in the marketplace during the first ten days of Dhul-Hijja, reciting Takbeer, and the people would recite Takbeer when they heard them. (Bukhari)

Unfortunately, many of us forget the Sunnah of Takbeer, particularly while the first 10 days of Dhul Hijjah. So recite it in the mosque, at home, while walking on the streets and on every permissible place. Moreover, it is our duty to revive the Sunnah of the Holy Prophet (SAW) and remember things about His life.

Besides, the Prophet (SAW) said: “Whoever revives an aspect of my Sunnah that is forgotten after my death, he will have a reward equivalent to that of the people who follow him, without it detracting in the least from their reward.” (Tirmidhi- Hasan)

3. Observe fast on all nine days and particularly on the ‘Day of Arafah’ 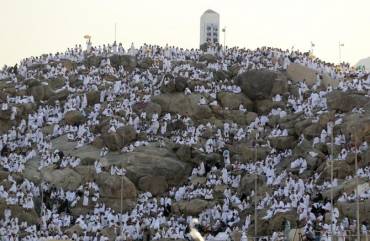 The Prophet (SAW) said: “Anyone who fasts for one day for Allah’s pleasure, Allah will keep his face away from the (Hell) fire for (a distance covered by a journey of) seventy years.” (Bukhari, Muslim)

4. Observe the Night Prayer in the First 10 Days Of Dhul Hijjah 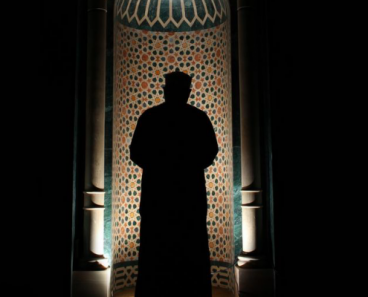 Asking Allah’s forgiveness and denying ourselves in front of Allah in prayer and devotions during the last part of the night is a prayer that is dearest to Allah.

We should embrace this chance and beg Him for His compassion and mercy. We should ask Allah Almighty as our Prophet (SAW) taught us “Our Lord, bless us with the best of this world and the best of the hereafter and save us from the fire of Hell.”

5. Return The Quran in the First 10 Days Of Dhul Hijjah

It is the high time to open the book (Quran) of Allah. Build a connection with the Quran, in the first ten days of Dhul Hijjah. Recite the verses of the Holy Quran and you shall reap its benefits. Just do not read it randomly, try to understand its message and contemplate on what Allah is saying. Fulfil the commandments of the Holy Quran. This will lead you to the right path and will open doors you were always seeking.

6. Repent Sincerely In The First 10 Days Of Dhul Hijjah 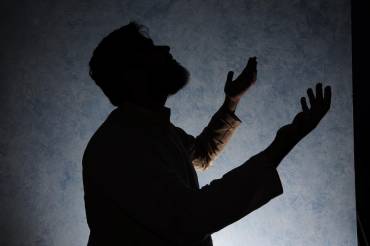 Allah Almighty loves those who ask for his mercy and forgiveness. Sincere repentance with the promise and intention to not to return back to the certain sin again is dear to Allah. Get back to Allah and abandon all those acts which are disliked by the omnipotent, Allah. Show regret and by heart and adhere to the right path.

Allah says in the Holy Quran, “But as for him who repented, believed and did righteous deeds, then he will be among those who are successful.” [Al-Qasas 28:67]

It does not matter if you are unable to go to pilgrimage. You may aggrandize your good deeds; any act with honesty and sincerity will yield Allah’s love for you. 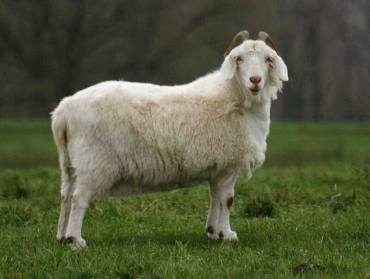 lived in Madeenah for ten years and every year he slaughtered an animal.” (Ahmad-Saheeh by al-Albaani)

Allah is the most merciful and beneficent. He loves those who repent; who comes back to him; who fears him. Although one can get close to Allah at anytime or any day regardless of whatever one has done in his yesteryears, the first 10 days of Dhul Hijjah are sacred to attain his blessings.

Ahad Raza Mir Was “Caught” Being Cute On Sajal Aly’s Picture And Haye, These Lovebirds Are Too Pyare!
Humaima Malik Insults ‘Parchi’ Momina Mustehsan Comparing Her LSA Dance Routine With Qandeel!
To Top