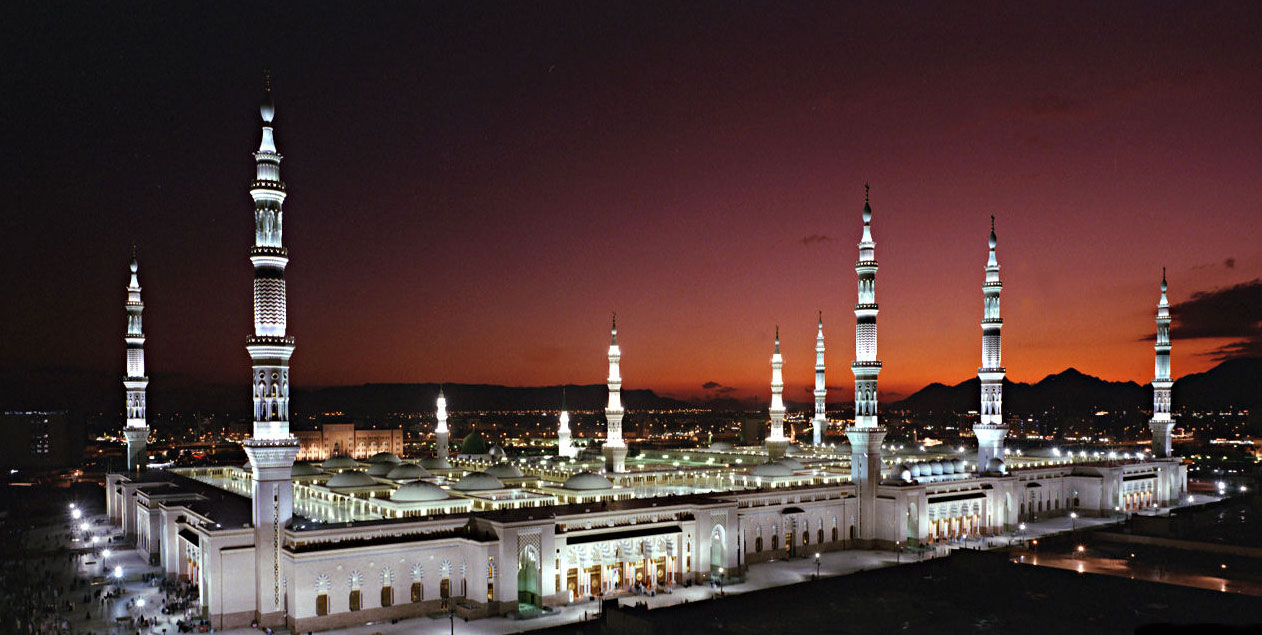 Rabi-ul-Awwal moon has been sighted in Pakistan. It is that time of year when the Islamic community resorts to the remembrance of our beloved Prophet (PBUH). Our Prophet (PBUH) led a warren of examples, such that every act, or every little remark he uttered accounted for immense value. Our society is depleted of certain values that strike their utmost relevance today. We have plenty examples to follow, but what are some of the most interesting, thought-provoking and which address directly to our social dilemmas?

Imam Muslim’s narration from his authentic compilation from the hadith of Anas reports, “When the rain came down from the heavens He (The Prophet PBUH) used to remove his garment from his back until the rain fell on it (his back).” 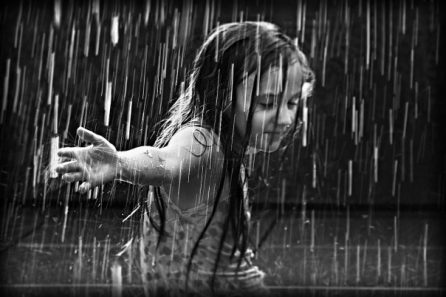 The credibility of this is confirmed by scholars. It basically garners thought to Prophet’s (PBUH) character that he was adventurous, curious, proactive and grateful. Evident to the aforementioned account, it shows his liveliness about rain, that he did not dismiss it with a mere expression. It entails a lesson to value little things in life and most certainly humility is all worthwhile.

As mentioned in the credible source of Sahih Bukhari, the Prophet Muhammad (PBUH) once said, “During your sleep, Satan knots three knots at the back of the head of each of you, and he breathes the following words at each knot, ‘The night is, long, so keep on sleeping,’ If that person wakes up and celebrates the praises of Allah, then one knot is undone, and when he performs ablution the second knot is undone, and when he prays, all the knots are undone, and he gets up in the morning lively and in good spirits, otherwise he gets up in low spirits and lethargic.”

Here, the Messenger of Allah sheds light on rising early and performing obligatory rituals of the day. On the contrary, our society is adulterated by practices conflicting with our Prophet’s (PBUH) call to resoluteness.

Typically, it is not common for markets or local businesses to start operating in the early hours. People tend to sleep the vital time out and start later when the business does not seem to be in full swing. You can viably witness if you take a route to Saddar while traveling to your destination during the morning. A place that’s meant to be dense looks like a ghost town. This issue is a breeding ground for more problems, while local merchants are required to lead by example of our beloved Prophet (PBUH). 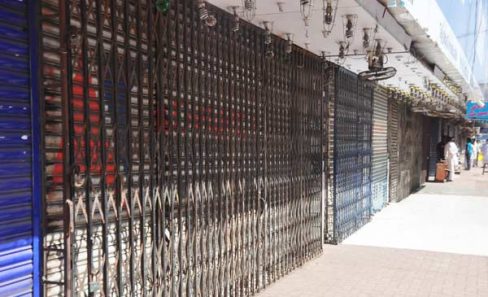 As charming, engaging and proactive his character and personality were, Prophet’s (PBUH) humor was top notch.  Hazrat Anas (RA) reports, “Once a man asked Muhammad (PBUH) for an animal to ride. He replied that He would give him the baby of a she-camel to ride on. The man asked ‘What would he do with a she-camel baby?’ Muhammad (PBUH) replied, ‘Is there any camel which is not born of a she-camel?’
Prophet (PBUH) encouraged humor. He always took life on a positive note. Regardless of substantial societal pressure opposing his claims or the active mischief he faced, he did not let go of his humanly self, his emotional integrity and his intelligence of taking life the best way. It motivates us to make every moment count as it needs to be. Realize our human selves and live.

His wife Hazrat Ayesha (RA) was once questioned: “What did the Prophet (PBUH) use to do in his house?” To which she replied, “He used to keep himself busy serving his family and when it was the time for prayer he would go for it.” (Sahih Bukhari)

On another occasion, she (Aisha) reported, “He did what one of you would do in his house. He mended sandals and patched garments and sewed.” (Al-Albani)

The notion shakes our male dominant society. It defies patriarchy in all sorts. It stresses the idea that every human being is a participant in his home regardless of their sex. In Pakistan, it is shocking and appalling to witness abuse and muddles hiked by male dominance. Prophet’s (PBUH) example is empathetic, fruitful and resolute. How could any man be that perfect in those times?

Be it anyone in the society, the Prophet (PBUH) was equally considerate to all. Men, women, children, orphans, animals and even enemies, he was nothing short of compassion and consideration to all. He pestered women’s rights, contravened animal cruelty, showed reverence to his elders, remarked politely of those who asked of him and certainly showed no discrimination. 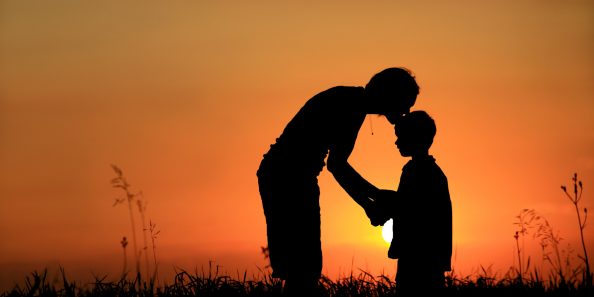 As reported in a Hadith, “I stand up for prayer intending to prolong it. In the meantime, I hear the wailing of a baby and I have to shorten my prayer, being apprehensive lest my recitation of a long verse may tell upon the baby’s mother.” (Sahih Bukhari)

Our characters seemed to have taken digression in terms of this trait. No cause for animals who are constantly subjected to cruelty, hindrance of human rights and what not… Isn’t it about time we address these on moral grounds and take inspiration from Allah’s Messenger (PBUH)?