8 Pakistani National Footballers You Should Know About 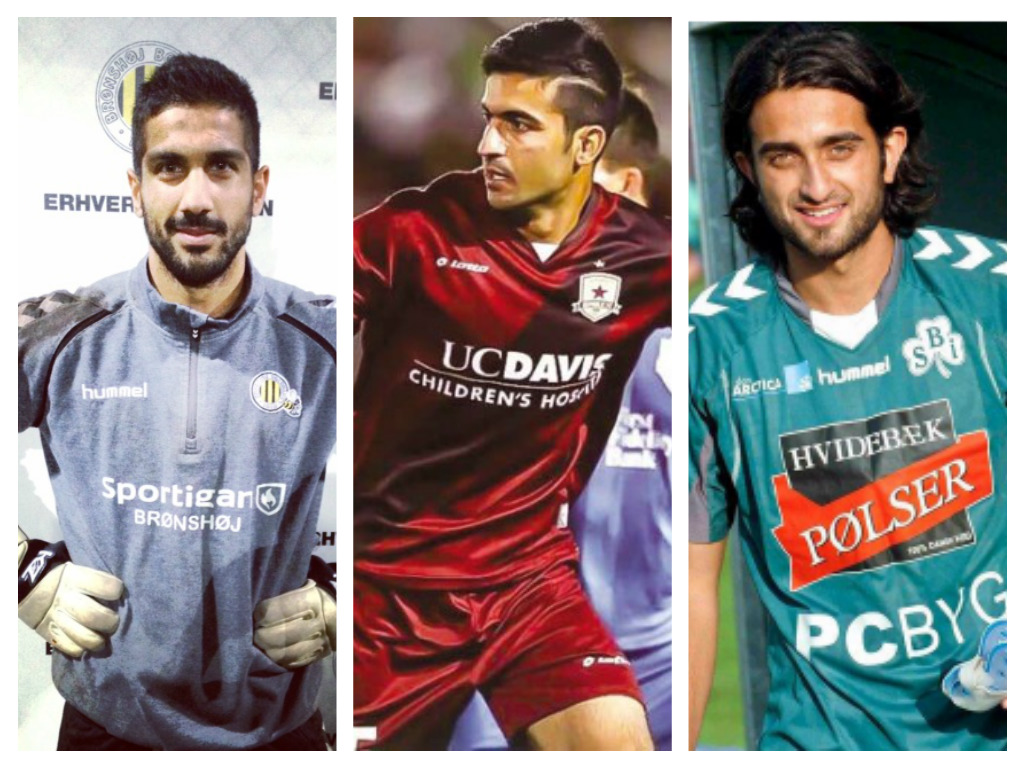 Cricket has always been treated as the national game of Pakistan. However, many players have made us proud in other sports as well. The list shared below shows how talented our football team is. They are indeed a force to be reckoned with. 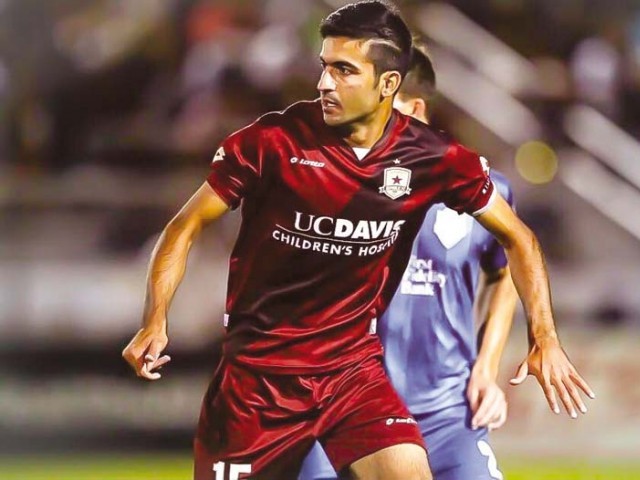 Born in Chaman, Balochistan, Kaleemullah Khan plays as a midfielder or forward. He has been deployed in a variety of attacking roles – as an attacking midfielder, second striker, center forward and on either wing. He has been praised for his positioning, teamwork and stamina, and has shown consistency in scoring goals. Pakistani media compared him with Lionel Messi due to his goal scoring record. 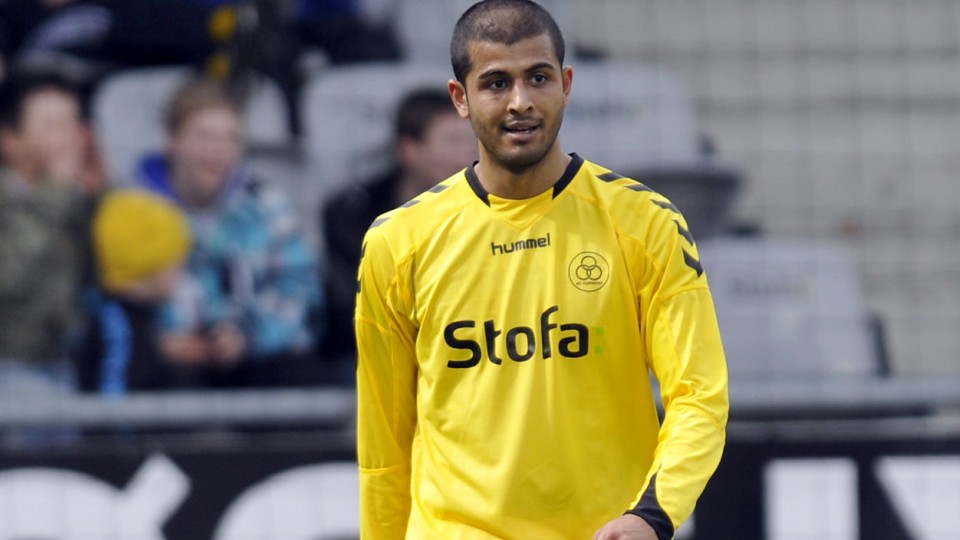 Aslam started his career at Brondby IF before moving to BK Frem where he developed from the youth ranks to the main team. After spending a few seasons at Frem he soon signed for AC Horsens and established himself as an integral part of the team reaching the final of 2011–12 Danish Cup, later helping Horsens reach the Europa League play-off round in the 2012-13 season. Later, after spending a season on loan with AB, he joined Svebolle B&I in 2015. 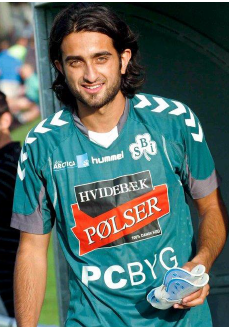 This Pakistani footballer plays for Dordoi Bishkek and the Pakistan national team. Hassan Bashir has played much of his career as a forward, but has been deployed in a variety of attacking roles – as an offensive midfielder, second striker and center forward.

Bashir joined the youth team of Boldklubben af 1893, for whom he made his professional debut in 2006 at the age of 18. He spent two seasons at the Osterbro, Copenhagen club, before moving to Koge BK in the 2007 summer transfer window. Ever since then, he has played for several clubs like Fremad Amager, Hellerup IK and Fyn in the lower divisions of Denmark – the last being Svebolle B&I where he joined fellow national team players, Yousuf Butt and Nabil Aslam. Bashir also had a short stint at Thai Premier League with BBCU for the 2012 season. 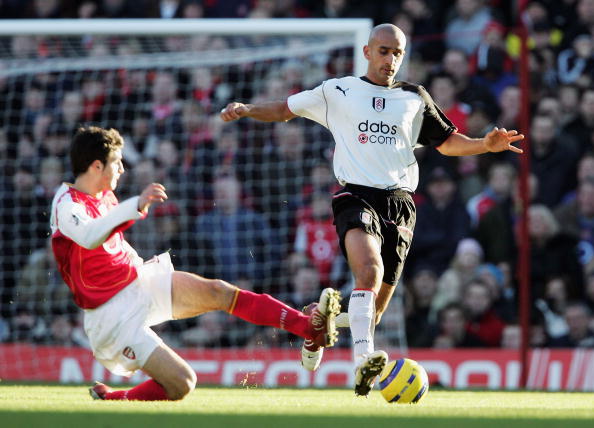 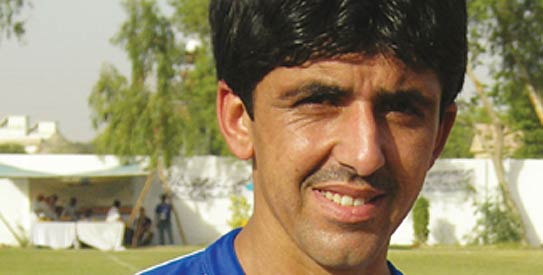 He is a Pashtun Pakistani footballer playing currently for KRL FC. The striker is also the captain of Pakistan national football team and is one of the most talented football players Pakistan has seen in recent times. He can be used as a playmaker particularly in support of a striker, or a genuine center forward because of his ball holding and passing skills. He is also a left-footed free-kick specialist. Essa has become one of the most well-known faces in Pakistani football, due to his regular goal scoring at international level. 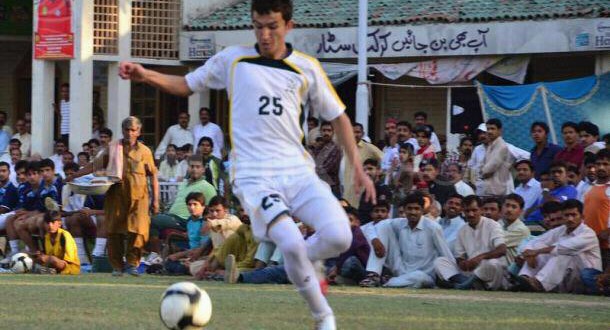 Saadullah Khan is a Pakistani footballer who plays as an attacking midfielder for BG Sports Club and the Pakistan national team. Although his favored position is that of a game-maker, he can also be deployed as a striker or winger. Khan is considered to be one of the Pakistan’s best young players, possessing speed, technique, dribbling skills, and play-making capabilities. 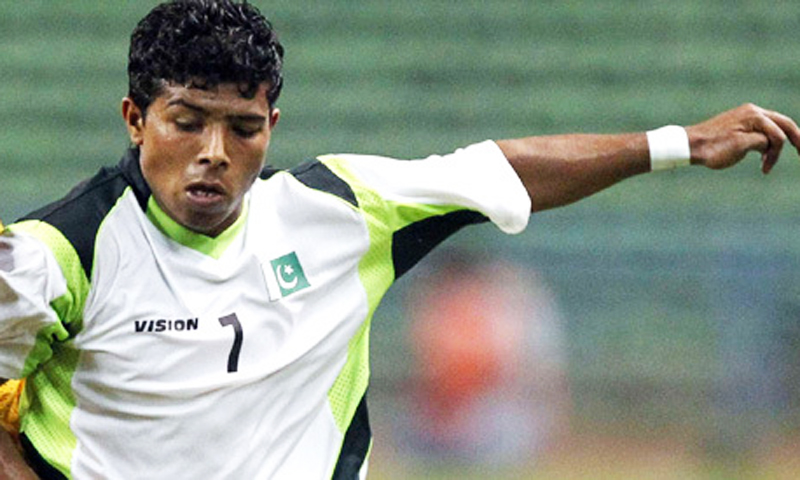 He is a Pakistani footballer who plays as a midfielder for Shoro Top League club Dordoi Bishkek and the Pakistan national team. A right-footed player, he usually plays as central midfielder. Earlier in his career he primarily played as a wide midfielder. Adil is known for his dribbling skills, speed, crossing ability and his accurate right foot long-range shots from the center of midfield. 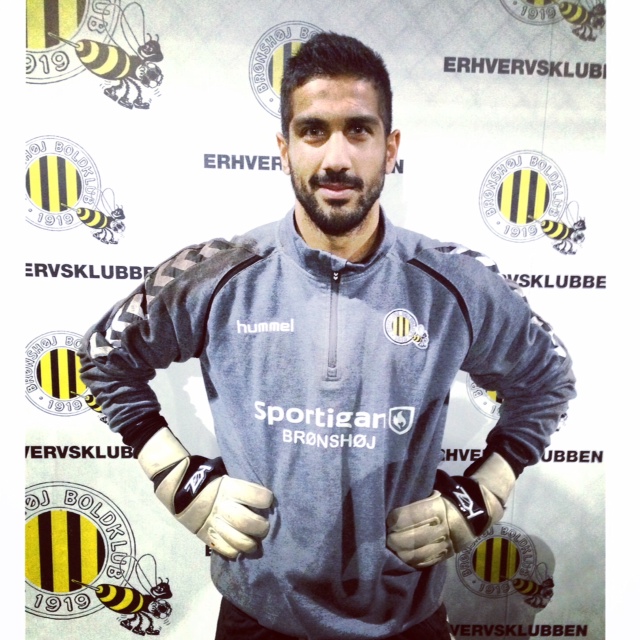 He is a Pakistani footballer who plays as a goalkeeper for Svebolle B&I and the Pakistan national team. He has been praised for his unique playing style and is known for his quick reflexes, excellent shot-stopping abilities, and command of his area.

The Reason This Indian Man Gave For Beheading His Wife Is Totally Ridiculous
Foreigners Prefer Wearing Balochi Dresses Over Western Dresses!
To Top