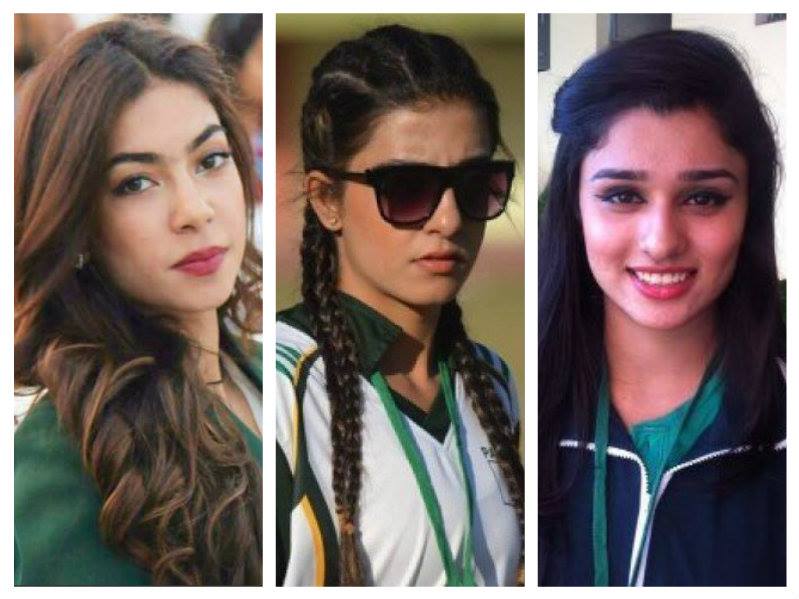 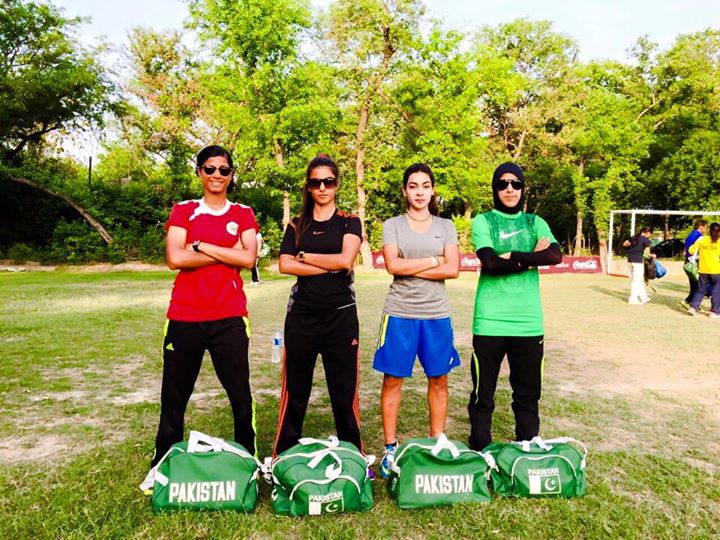 Beauty with talent, yes, that’s the most appropriate phrase we can use for these exceptionally gifted ladies. They are not just a pretty face but an epitome of confidence, self belief and determination. Every woman in Pakistan can take them as an inspiration for following their dreams. These young, energetic and enthusiastic individuals prove it to the world that women too can do whatever they want to once they put their mind to it, irrespective of any of the hurdles that might come their way.

Let us introduce to you the women of substance, some of the players of Pakistan women’s football team… 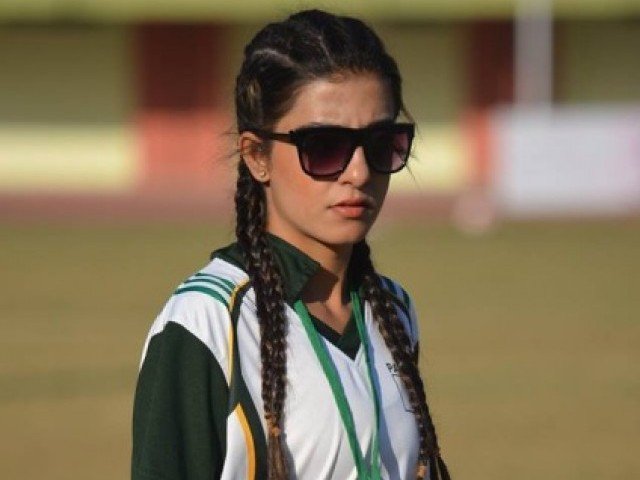 The 22-year-old Raheela Zarmeen, not only manages the Balochistan United FC in domestic events, but she has also been a part of Pakistan’s national women football team for the last three years. Her ultimate career related aim in life is to become the first Pakistani to acquire the FIFA’s master degree which will qualify her to work with the Asian Football Confederation (AFC) and FIFA. 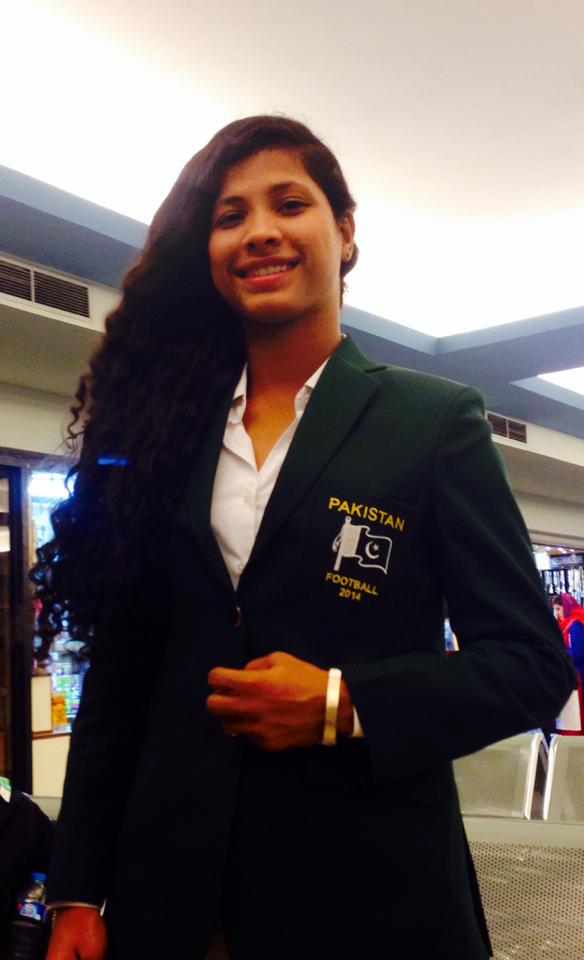 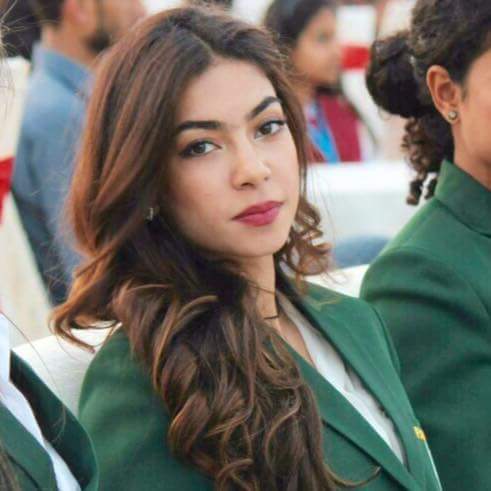 Shahlyla Baloch plays as a striker for both Pakistan national women’s football team and the Balochistan United Team. She has recently unlocked a big achievement by joining the Sun Club in Maldives where she will be given professional training. 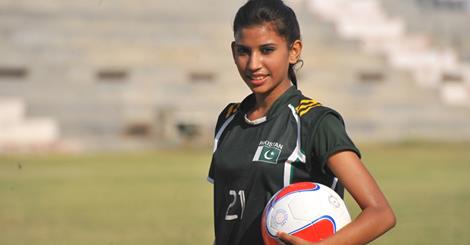 The exceptionally talented Joyann Geraldine Thomas is the first Christian woman to play for the Pakistani women’s football team. She made her international debut shortly after turning 17, in 2014. 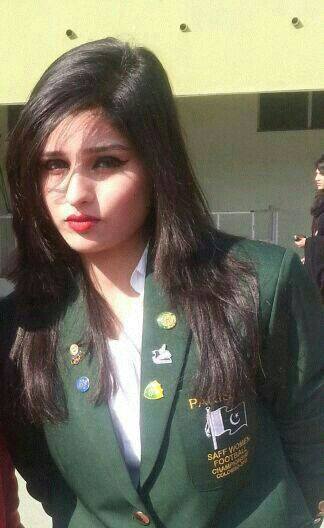 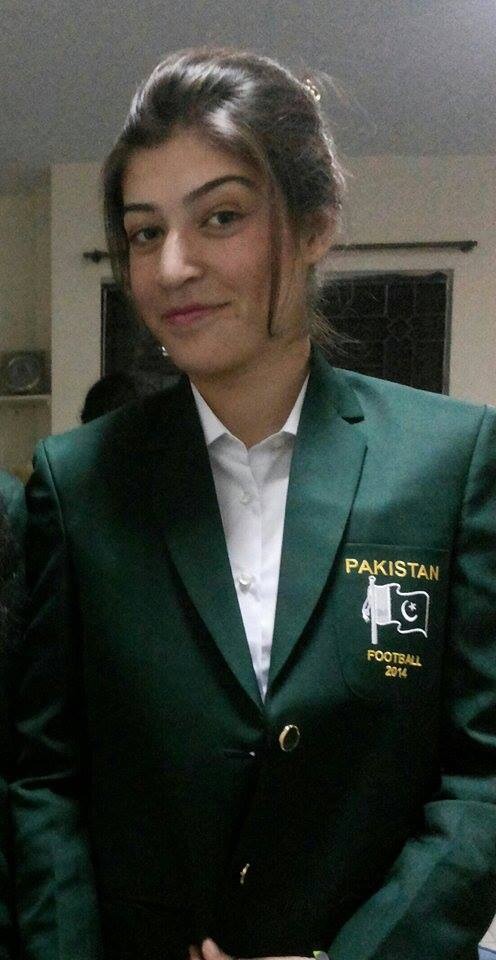 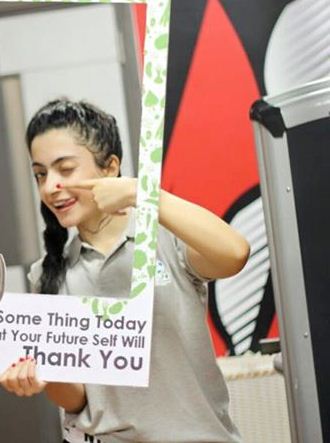 8. Abiha Haider ( Abiha Is A 19 Year-Old Midfielder For The National Team) 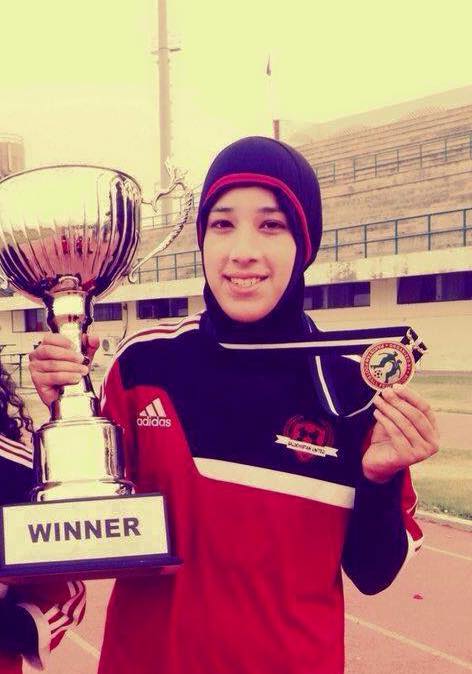 9. Diana Baig ( She Has Played Both Cricket and Football For Pakistan On A National Platform) 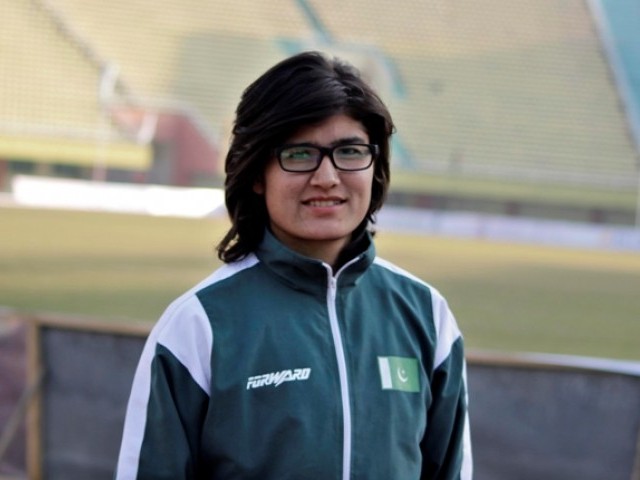 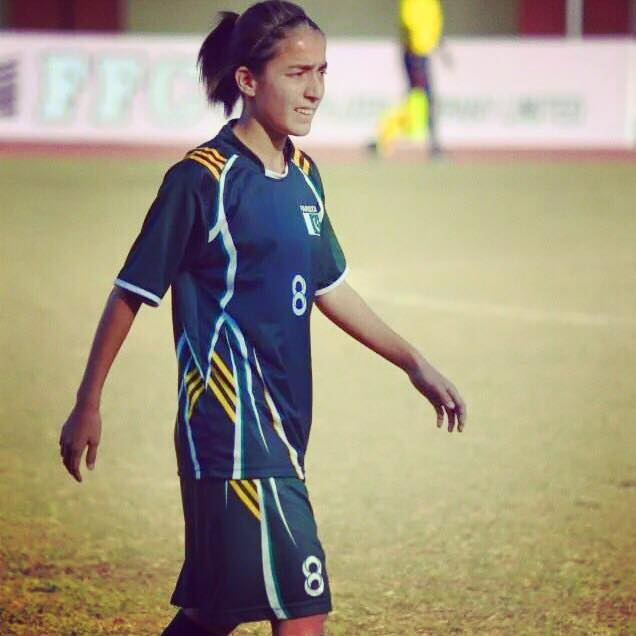 11. Mehnaz Shah ( Is 21 Years Old And Her Deffending Skills Are Untouchable) 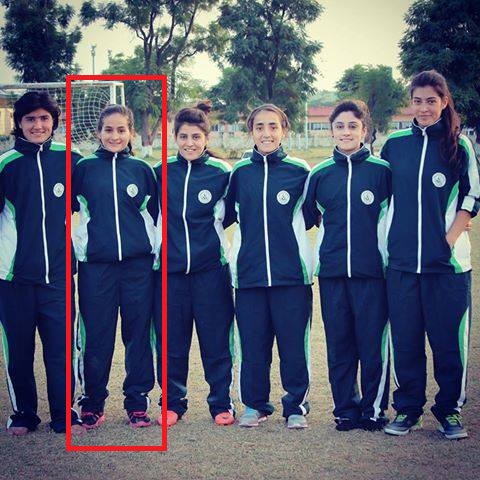 12. Zulfia Shah ( Is Also A Center Mid Player For The Team) 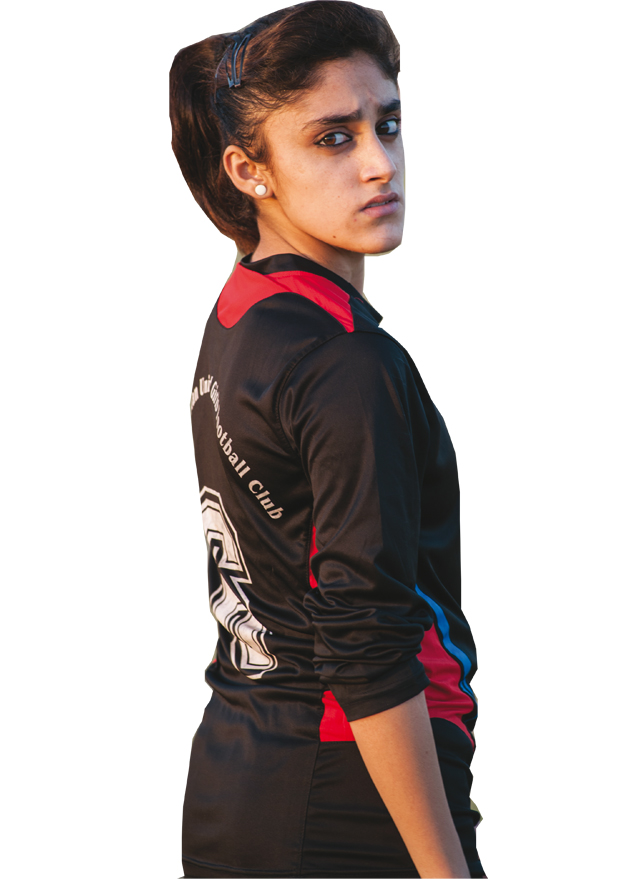 13. Fatima Ansari (Plays The Position Of Defensive Mid For The Pakistan Team) 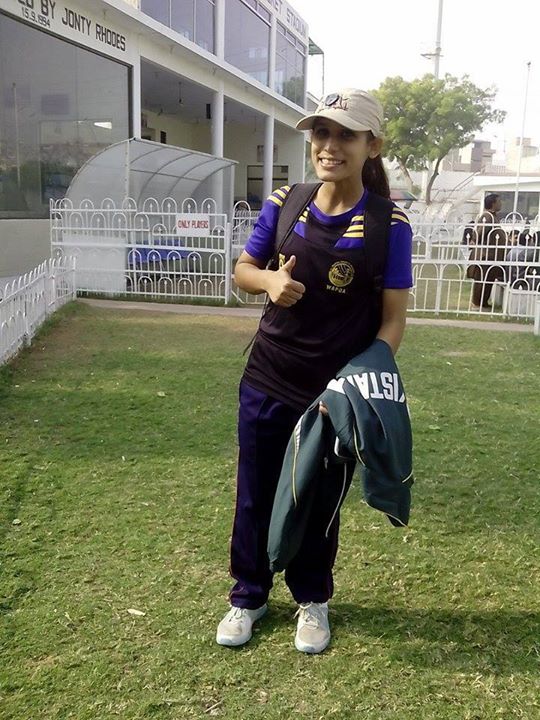 Mahpara loves being challenged and enjoys playing her part as the goalkeeper for Pakistani women’s football team. Besides playing for the national football team, she plays for the Balochistan United Team.

They are not the only immensely talented ladies in Pakistan, there are many others who are yet to gain the limelight. Our government and society needs to appreciate and support these women so that Pakistan prospers and the negative image is altered.

Also See:6 Greatest Pakistani Festivals You Did Not Know About

8 Reasons Why I Regret Being Born In A Memon Family!
6 Greatest Pakistani Festivals You Did Not Know About
To Top