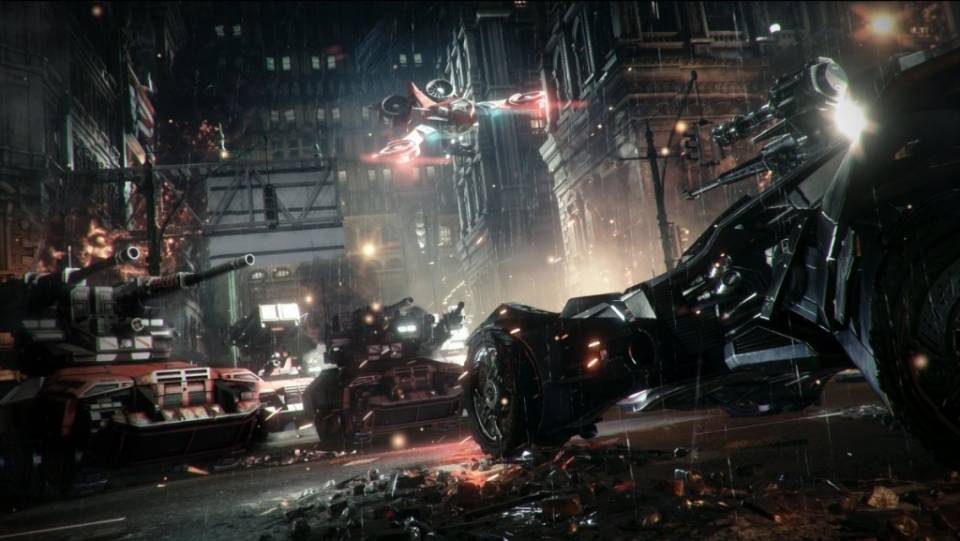 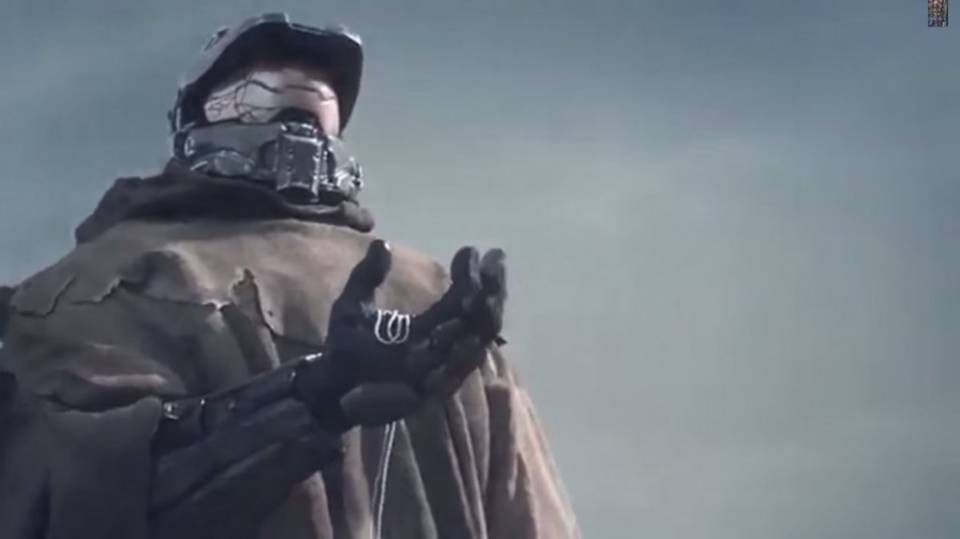 Microsoft has proved twice in the past that it’s Master Chief Series of Halo is something that eve leads people to purchase Xbox. The Master Chief Series proved great hit with ‘Halo 4’ and now game maniacs are all set for Halo 5, which will be the master version having all the specifications of previous versions with better graphics and revolutionized game-play options including the playlists.

The last ‘Star Wars: Battlefront game’ was launched a decade ago. With the sequel of Star Wars movie all set to release next year, EA DICE announced the making  of Star Wars game.

This time the battlefront will be entirely different from the previous games as the fans will get to experience the DICE’s concept of Battlefront. In addition to Star Wars legendary creatures like Jaws, Tusken Raiders, and Wookies, DICE is all set to add surprise fans with something new and cultic. 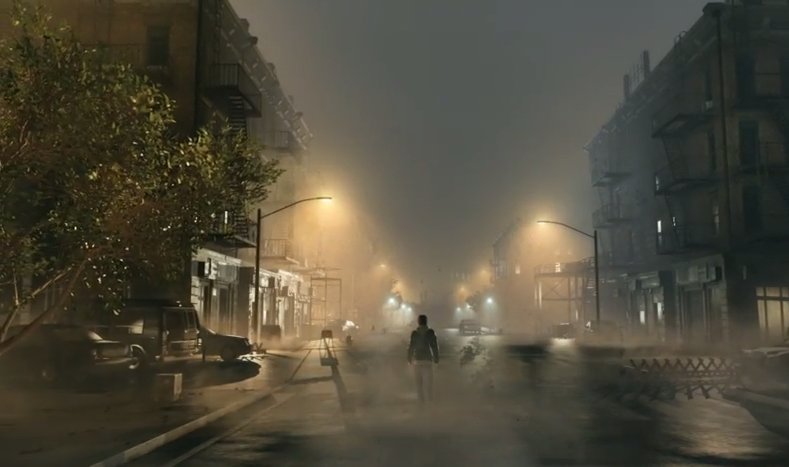 It is the Time for some Horror! The legendary game is all set to release in state-of-the-art consoles and looks ever scarier. The ‘Konami’ created buzz amongst the fans as it released the playable trailer of the game few months back. The game play and graphics, all complement the theme and it, undoubtedly, seems the best horror game ever made. One wonders if the trailer was so attractive, what the main course would look like! 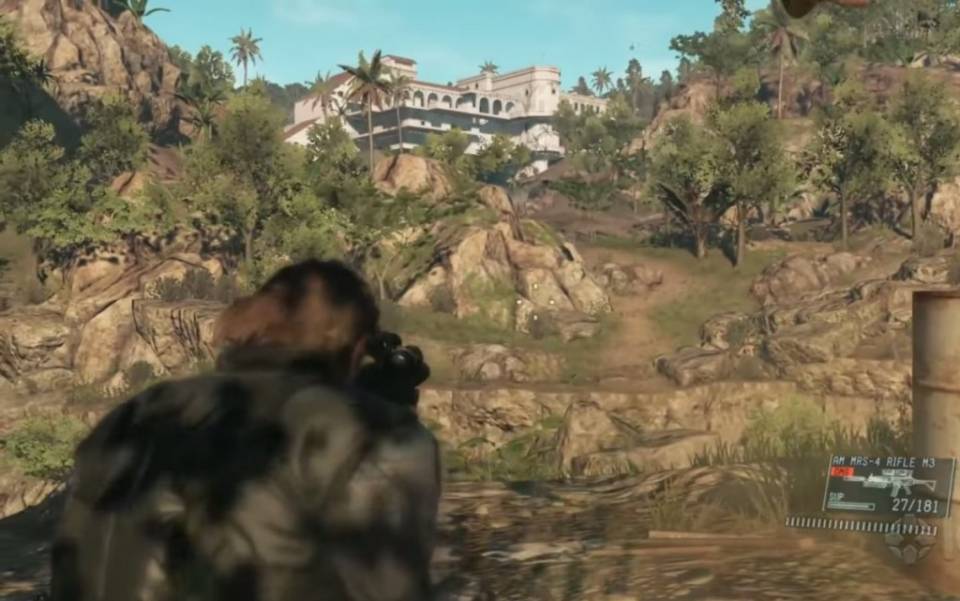 The latest version of Metal Gear Series will give you an opportunity to roam around in never ending world and doing some wonderful stuff you never did in previous versions. You can mess around with the enemies and bug them as you wander around the city. But, the best addition is that you can shuffle the missions and play any of your choice at any time. The great surprise is present in last few missions when it gets all more interesting.

5. Rise of the Tomb Raider 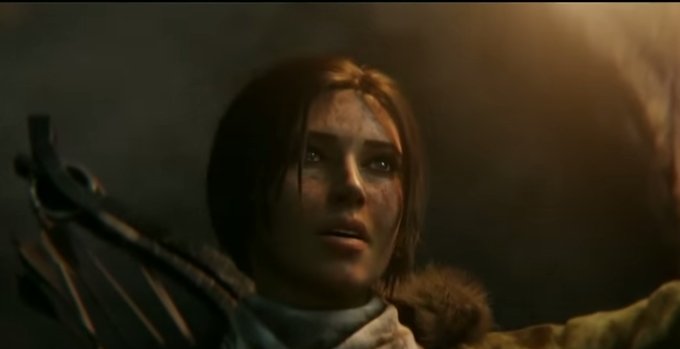 Rise of the Tomb Raider will only be available to Xbox users. It will be the updated version of Tomb Raider 2013, which was based on Lara Croft’s long tale. Now, since she is all aware of her super natural skills as a Tomb Raider, Lara travels all over the world using her enduring skills to experience and explore the things she came across in the preivous chaper of her story. It, undoubtedly, is the most awaited game of the year as fans can’t wait to see how the sequel would be. 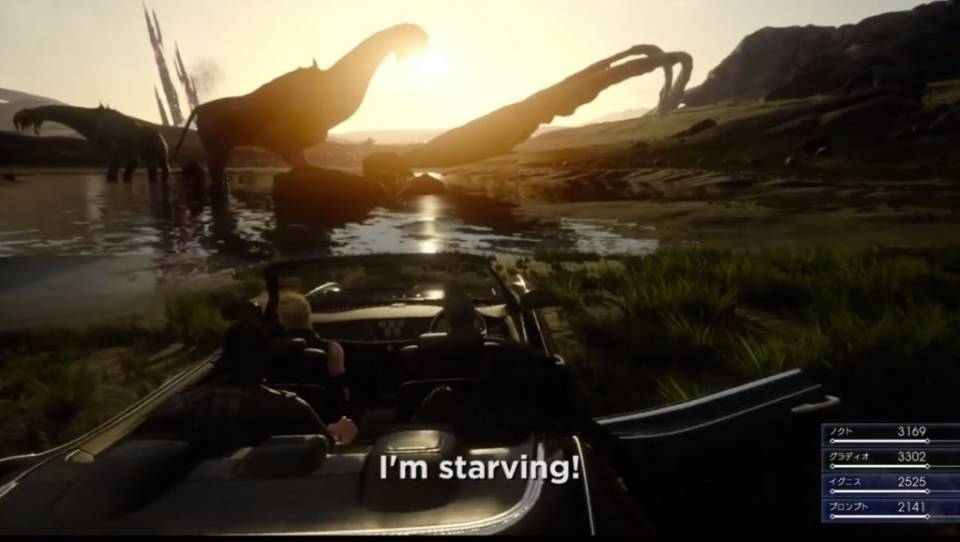 This sequel of Final Fantasy will be quite different from it’s previous versions but the brilliant theme would remain same. The characters and theme will all be based on emotional story-line and wonderful game play. In this game, the lead characters will take an adventurous road trip with beautiful scenery all around and there will be sudden dangers around every corner spicing the experience for you. The game will be nothing less than a fantasy and we just can’t wait to live it. 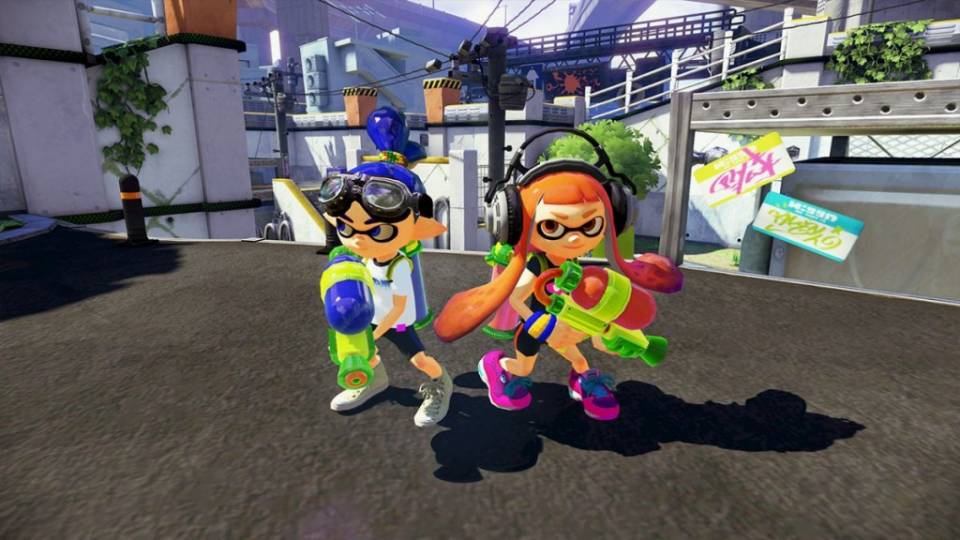 Splatoon  is the most awaited game for ‘Wii U’ users. It is bit eccentric as players fight against the squid that can change its form into a human. The goal of the enemy in it is to splash your home turf with the ink. The additional features are also heart throbbing as it allows a single player campaign which stands it out as compared to Nintendo that relies on its fun games. 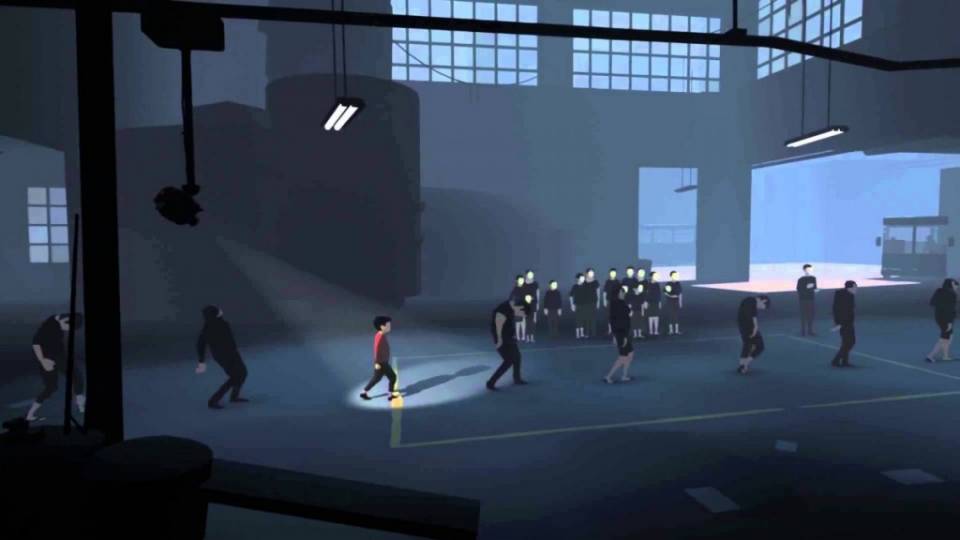 Although the Xbox One supports limited exclusive games, but the eye catching thing is the title, ‘from the makers of “Limbo”.’ It is not known much about the game “Inside” as yet, but it is going to have a comparable post- apocalyptic touch to it as Limbo taking place in eerie settings where people are actually drones. 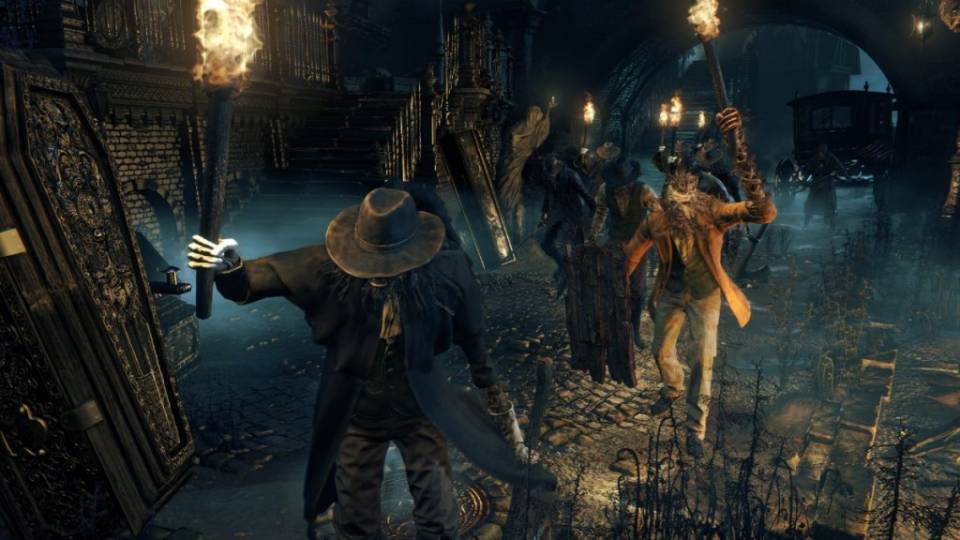 It is anticipated that “Bloodborne” will be released for PS4 in March. It is going to be an action role-playing game developed by the people behind the series: “Dark Souls”.

Yharnam, an ancient mythical city is the place where the game takes place. Many believe it to hold secret remedies to a number of afflictions. You are supposed to play as a traveler to Yharnam, but you will discover soon that it is plagued by a widespread disease that turns people into monsters.

“The Order: 1886” is one of the games by Sanata Monica Studio, owned by Sony.  The game is set in an alternative reality in which an ancient order of knights keeps the world protected from monsters. The game takes place in London actually. The names of original Knights of the Round Table (Sir Percival, Sir Galahad, Lady Igraine, and Marquis de Lafayette) are adopted by the four protagonists.

Why You Should Live in these 7 Countries If You Are Filthy Rich!!!
17 Fun Old People Wearing Totally Inappropriate T-Shirts!
To Top