Two British Soldiers Held Terror Suspects at the Heathrow Airport as They Return Home For Christmas After Fighting ISIS! 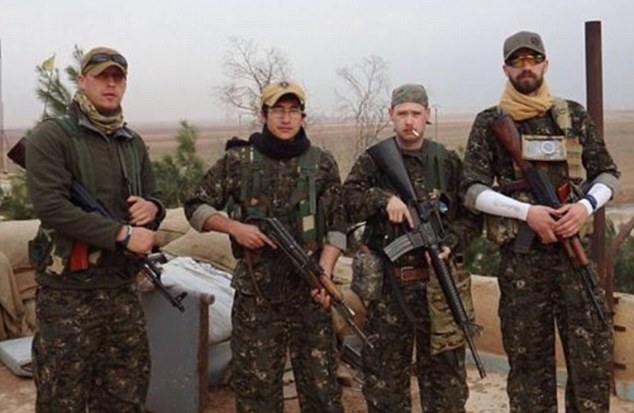 They went there as volunteers, unpaid and received only equipment, shelter and food.

When they landed back to Heathrow, they were taken to two different rooms and were questions for six hours.

He told the media: “I was raging. They kept asking why we went, who we were with and were we being paid? We weren’t, of course.”

Jamie Read, 24 hopes to head back to Syria, as the fight with ISIS is yet to finish. 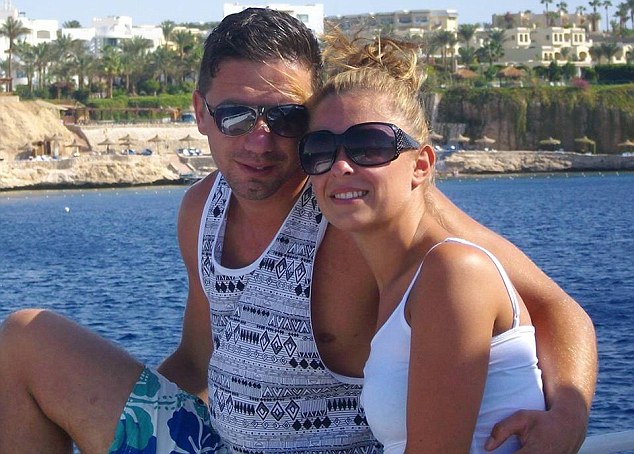 Leeann Fleming, 24, the partner of Jamie Read said previously:  “The plan is that he will be home for Christmas, and to see him home safely would be the best Christmas present ever.”

“I am very worried about him. I spoke to him only a couple of days ago over Skype. He’s fine and safe. I never know his location when we speak. I miss him lots of course and I can’t wait to be reunited with him.”

The couple met in Turkey when Leeann Fleming was 16. She belongs to Newmains, Lanarkshire. The couple is in a relationship for the last six years.

She further added: “I think he’s really brave for what he is doing. But that is his personality. I am not surprised by what he has done. ‘He spoke about it and now he has done what he said he would do. So it is not much of a shock to me.”

Jamie Read told the press that the terrorist group is the biggest threat for the world. He has already lost 11 comrades in the fight with ISIS.

Speaking from the forefront after witnessing villages turn upside down and natives brutally slaughtered by the ISIS forces, Jamie Read said: “My family was nervous and obviously worried about my wellbeing, we have gone into an unknown world. But I’m a firm believer that if you want to do something you have to do it, not talk about it.” 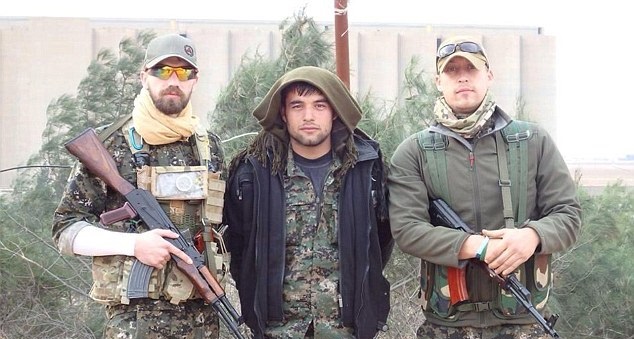 Jamie Read hailing from Cumbria was joined up with James Hughes of Worcestershire, after he left Scotland. They got introduced to each other through an anti ISIS Facebook page.

When he left Scotland, Mr Read, originally from Cumbria, joined up with Mr Hughes, of Worcestershire, after meeting on an anti-IS Facebook page.

The duo flew to Istanbul from Manchester, before leaving for the war-torn city of Syria, Kobane.

The pair is a part of a 20 strong overseas group serving the Kurds’ Peoples Defence Units, known as the YPG.

It was confirmed by the YPG that 11 of its fighters have been killed in the attacks by IS (Suicide bombings, open gunfire, etc.)

One of the spokesmen of  YPG said: “IS gangs carried out four suicide attacks, including one with a panzer vehicle and two suicide assailants at the border gate, and one other with a bomb-laden vehicle.”

Top 20 Selfies of Pakistan in 2014! You Choose The Best.
Waqar Zaka Talks About His Marriage With Sanam Jung!
To Top