This Guy Perfectly Explains How Inhumane Pakistanis Are

Death – the most uncertain aspect of life. We never know when it can come when it can take someone close to us. We are told that when we lose someone, we should always remember the good about them. We should always talk what they did best and pray for them.

Every soul will taste death, and you will only be given your [full] compensation on the Day of Resurrection. So he who is drawn away from the Fire and admitted to Paradise has attained [his desire]. And what is the life of this world except the enjoyment of delusion. (3:185)

Death is natural – it is for what we are here for in this life for. However, it is painful to see how Pakistanis comment on someone’s death and comment on how it is “the best for them“. All of this couldn’t be explained in a much better manner than the way Irfan Junejo explained it.

Meet Irfan Junejo, A 26 Year Old Who Felt The Need Of Addressing The Mindset Of Pakistanis 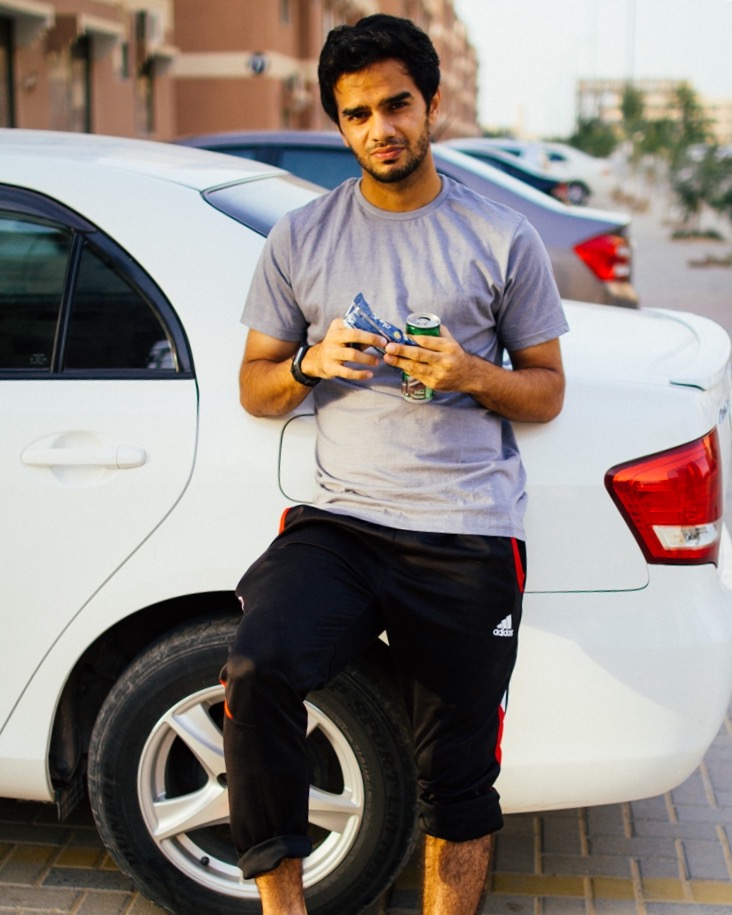 Irfan made a video on how people mocked the death of Amjad Sabri by calling him a “mushrik“,someone who did “shirk“, because of his qawwalis. He further talked about how Pakistanis believe that Edhi Sahib died because “he didn’t offer prayers.” He talked about how Pakistani football player Shayhla Baloch who passed away, was the “right” thing, because according to Pakistanis, “she used to play in shorts.” In addition to all of this, he talked about how people believe that sharing Junaid Jamshed’s past videos and pictures is “an awful thing to do“.

According to Irfan, the reason behind making this video is, “Every single time we lose a public figure, people lose all sense of humanity and respect for the dead. It is very common in our society and I see it almost everywhere here. Brining others down to feel better about yourself, but when people don’t even spare the dead is what bothers me.” 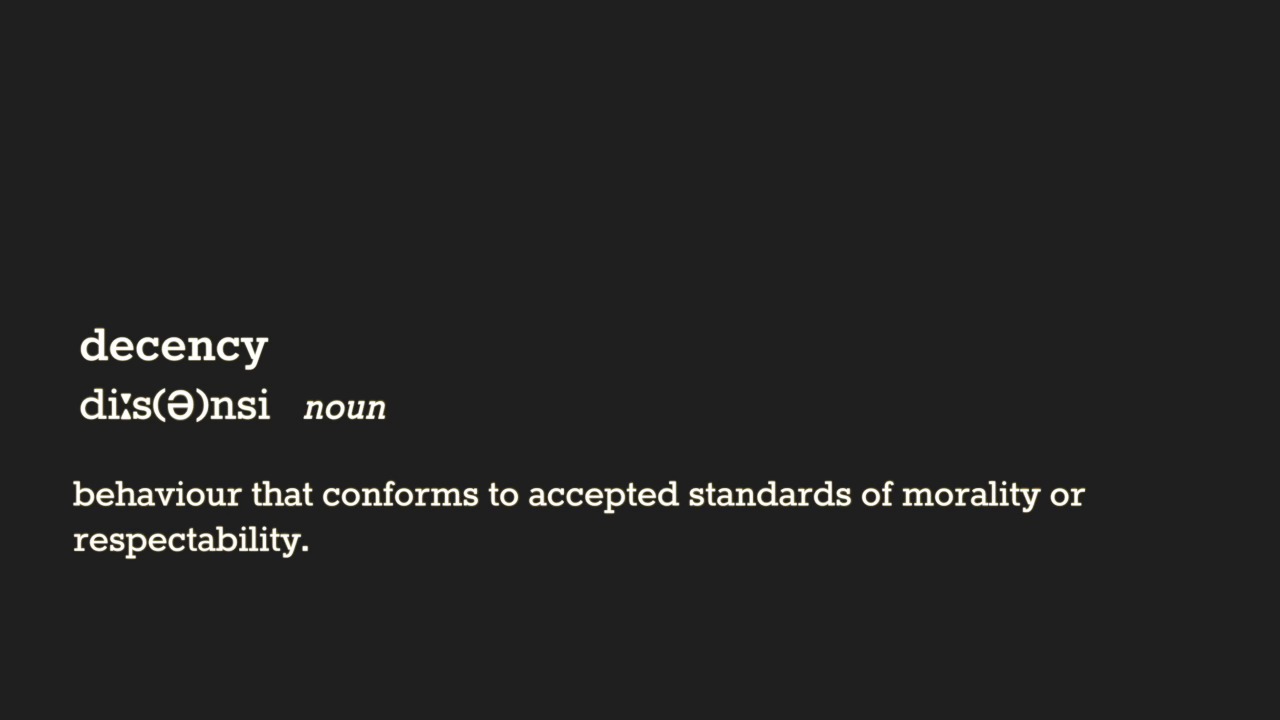 Regardless of whatever your beliefs and thoughts are, stop mocking the loss of someone and respect their death out of decency at least. In the case of Qandeel Baloch, we saw how Pakistanis were “celebrating” her death and commented on how she “rightfully deserved to die like that” because she was always “unethically dressed”.

We are not the deciders of anyone’s fate or deeds. The Power sitting above us controls everything, even when and how we die.