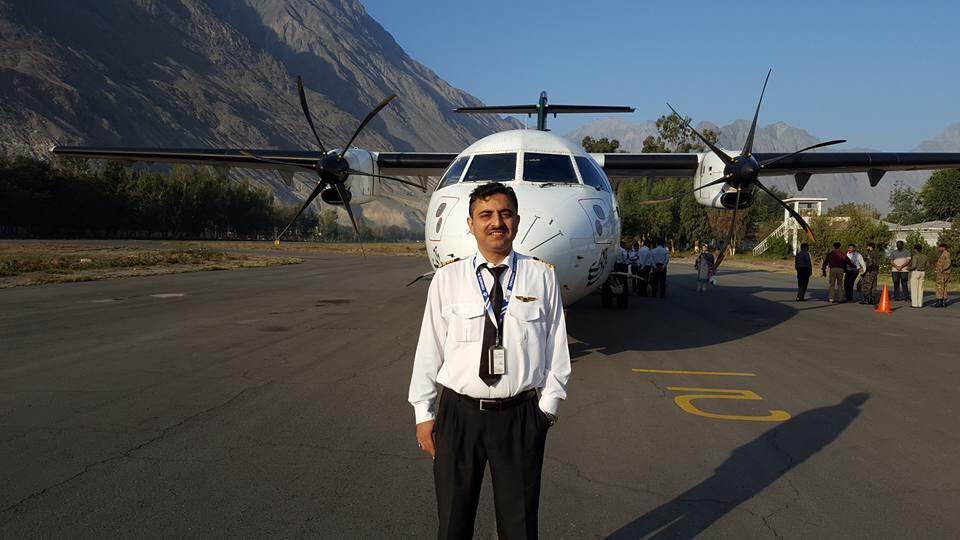 The distressing PK661 crash is a national tragedy that has left us a feast of sorrows. The Islamabad-bound PIA flight was on its way and crashed due to engine failure as many reports circulate the aftermath of the tragedy.

All 47 passengers and aircraft crew members are reported to have been deceased in the crash. The death toll brings prominent names besides other passengers. We lost a notable personality, Junaid Jamshed, while equally mourn for all other passengers who lost their lives.

One of the deceased crew members of the aircraft and a noteworthy mention was Captain Muhammad Salehyar Janjua, who avidly recorded videos of outward view.

Captain Janjua operated a YouTube channel under the name, “Salehyar Janjua”, where he posted videos recording take-offs and landings of various flights he was on board. 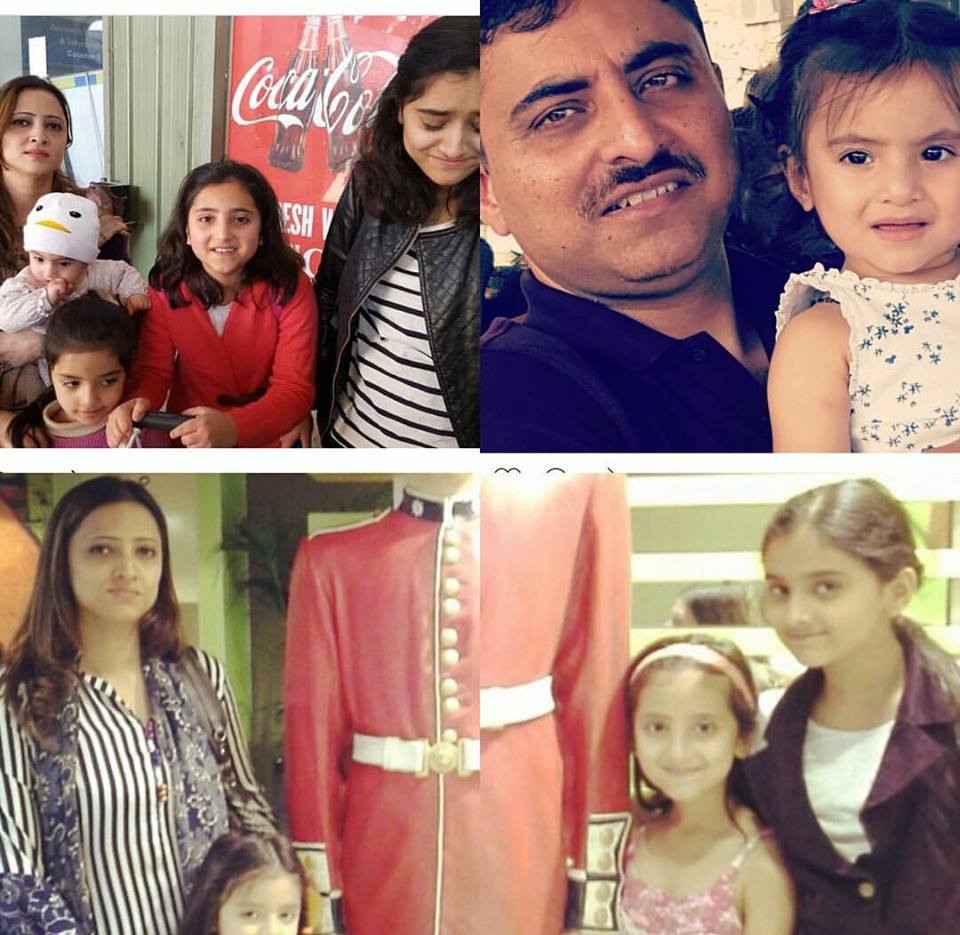 Captain Janjua’s popular videos deserve high acclaim as well as his patriotic nature. He found an idea within his job and molded it in a beautiful sense. Late Janjua showcased the beauty of Pakistan to his viewers who have also been many foreigners besides local people.

The videos he recorded and posted clearly indicates his intrinsic sense of excitement about flying and the incredible moments of take-offs and landing. 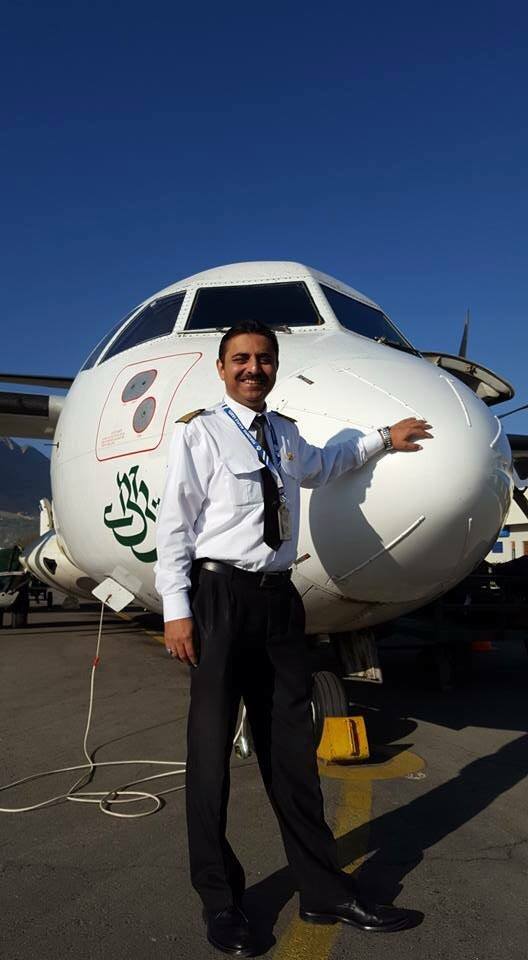 In the aftermath of PK661’s crash, we managed to include his last ever video that he posted on his YouTube channel before the disaster. This particular video is his last and certain a token of his bountiful memories we shall enclose in our hearts.

His videos are what’s left of him as memories for us who hardly heard of him before. He shall be profoundly remembered among his friends, family, co-workers, and now by the entire nation.

Captain Salehyar Janjua remains an unsung hero of Pakistan. His passion is certainly exemplary and he indeed made a difference on his part with his amazing videos.

See for yourself a depiction of Pakistan through his eyes in other videos posted by him:

These virtually appealing videos must have taken the breath out of you. These videos are absolutely a tear-jerker and strike you to think what a gem we lost in the unfortunate plane crash. Perhaps, Salehyar Janjua had no idea how deeply his recordings would appeal to us in time.

Our prayers and condolences go out to the families of all passengers and aircraft crew on board who lost their lives. We are sure each of the individual involved in the PK661 crash was special human being that you remain credible advocates of.