Russia Considers To Attack On Israel if US Does Not Stop Interfering in Russian Black Sea. 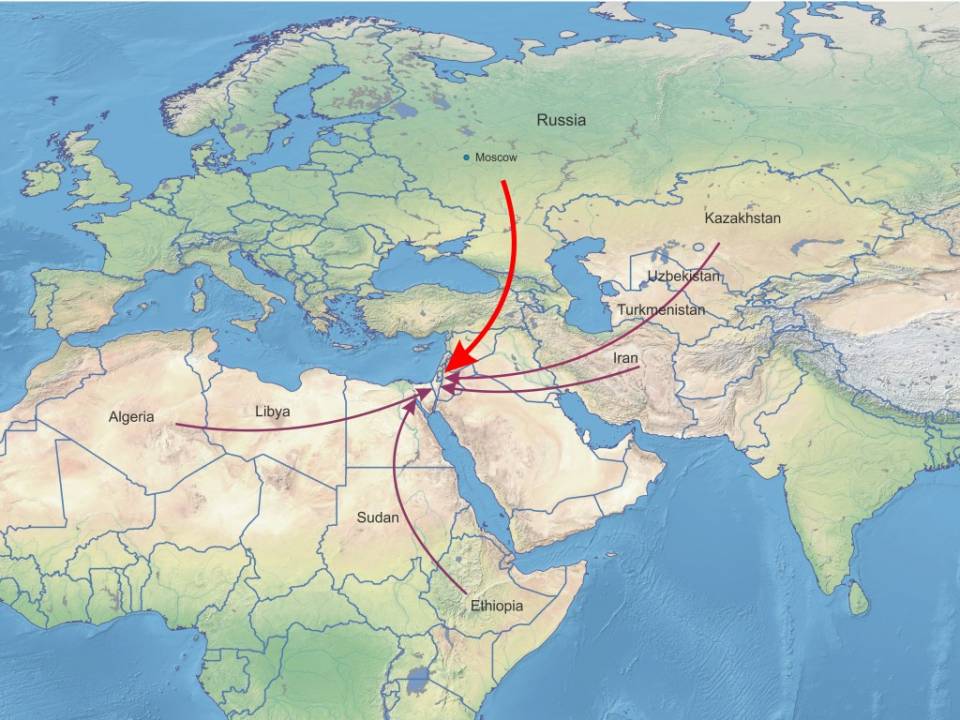 Russia is preparing a comprehensive contingency plan assigning a role to Hezbollah and possibly to the government of Bashar al-Assad, the Syrian president, prompting both countries’ support into a direct military conflict with Israel, according to a French Official who has been informed of the crucial situation. 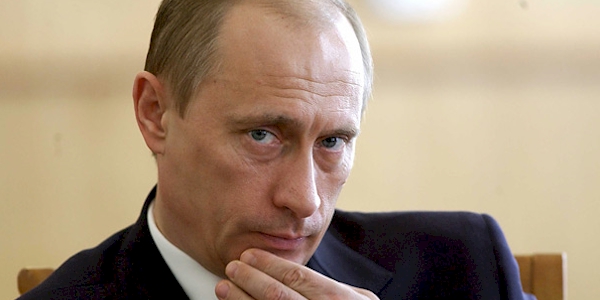 The official, speaking on condition of anonymity, informed that the contingency was supposed to be used as bargaining and black-mailing tool against the west, particularly U.S. and the European Union, who have been actively working for isolation of Russia.

Over the past week, Russia has faced tougher sanctions on its economy and investment by the U.S. and European Union. The sanctions banned Russian from investing in Crimea, though the hidden purpose was to cripple Russia by effecting its Black Sea Oil and exploration and tourism. 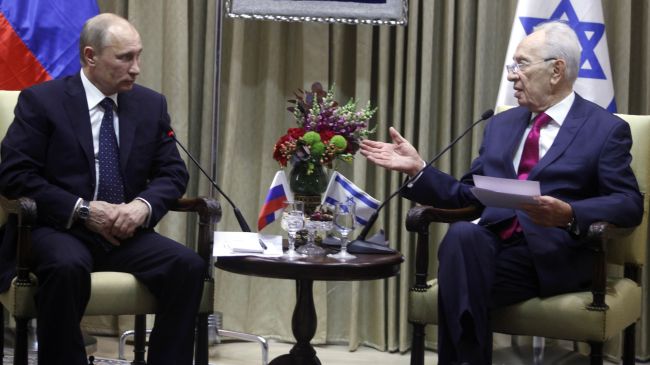 The official informed that he got vital information that Russia, in past few weeks, successfully transported large artillery consisting of ballistic missiles and surface-to-air missiles to Hezbollah. Though the Israeli forces allegedly targeted in Syria the Russian-Shipped weapons earlier this month, the convoy of missiles were received by Hezbollah, according to French official.

The official further said that Russia might not have made final decision to prompt an attack on Israel by rousing Hezbollah, but it will use the conflict in the Middle East as card to neutralize the western sanctions on its economy and west’s increasing influence in Ukraine.

Earlier this month, Syrian Foreign Minister Walid al-Moualem had a long meeting with Russian President Vladmir Putin and with Russian Foreign Minister Sergei Lavrov when he was invited by Russian leaders to visit their country. According to a source in Bashar-al-Assad’s government, Putin and Lavrov gave assurance to Moualem that Russia shall not stand for any Western attack on Assad’s regime and Russians were there to guard them through military and political support. Russians assured Assad’s regime will not fall as Russia pledges to protect the national boundaries of Syria for Assad’s regime. 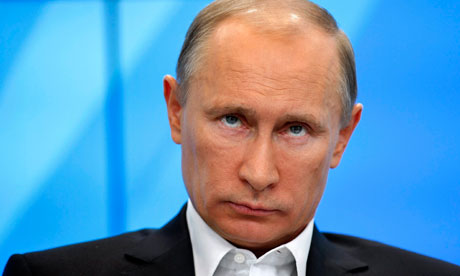 It is vital to know the timing of Russian pledge that came at a time when Turkey and Saudi Arabia put huge pressure on U.S. to expand the domain of fight against ISIS terrorists but also target the militants of Bashar-al-Assad’s regime. The world is certainly concerned about the growing animosity between the U.S. led west and Russia led rightist states. One thing is clear Russia will not be a victim of economic sanctions and will protect her economic and political interests even if it requires worsening relations with Israel or prompting an attack on her in worst case. What U.S. and European Union do in coming days to avert the crisis is something the world and especially the Israel concerns most.