One of the darkest days in the history of Pakistan and its metropolitan city Karachi, 12 May, 2007, cannot be forgotten. 57 precious lives were taken and hundreds were injured by the fascist regime that had overtaken Karachi completely. 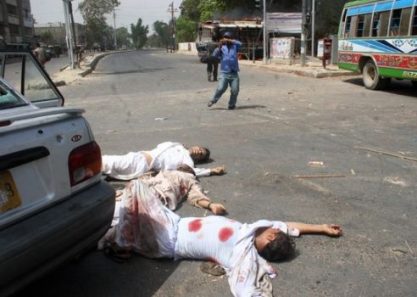 The current nominated Mayor of Karachi, Wasim Akhtar of the Mutahhida Qaumi Movement, has finally accepted how he and his party played a pivotal role in the gory massacre on the Black Day. 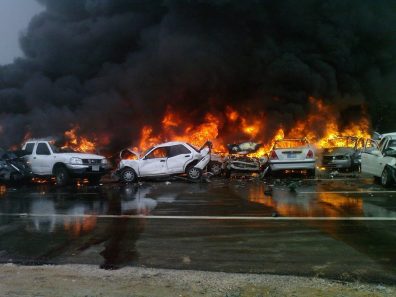 The then Chief Justice of Pakistan, Iftikhar Muhammad Chaudhry, had traveled to Karachi to address Bar Associations and take part in the Sindh High Court anniversary salvation. To embrace his arrival, opposition parties had planned to receive the Chief Justice from the Jinnah International Airport Karachi in great numbers.

The events were to take a drastic turn when the Mutahhida Qaumi Movement decided to carry out their own rally on the same day. The rally was dubbed as a ‘Peace Rally’ in support of President Parvez Musharraf.

Wasim Akhtar, who was Home Minister of Sindh at the time, gave direct orders to armed wings of his political party MQM, to open fire at the people returning from the airport. Along with shoot-at-sight orders to kill innocent civilians, Wasim Akhtar had also ordered both police and rangers to not take any actions against the perpetrators of his party who had turned Karachi into a bloodbath.

Dozens of vehicles were burned, media personnel were attacked, and AAJ TV’s head office was under siege. The chaos went on for 6 hours- there came a time when TV anchors stopped describing scenes of the carnage, such was the situation.

Wasim Akhtar charged for 12 May carnage and 10 other cases 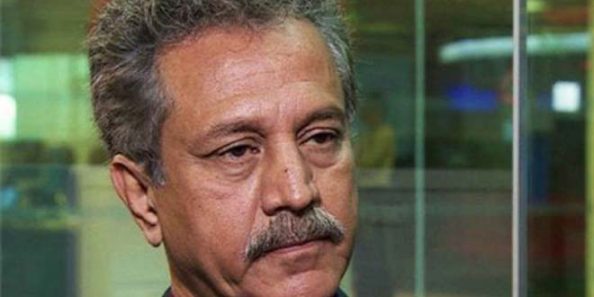 After being picked up by the security forces, namely the Rangers, Wasim Akhtar has finally confessed to involvement of the MQM and himself in the events of 12 May. The ATC(Anti-Terrorism Court)’s administrative judge remanded Wasim Akhtar to prison in 10 cases.

The fascist and demagogue scheme of Mutahhida Qaumi Movement is now evident, ipso-facto. From Altaf Hussain’s anti-Pakistan remarks to call for open slaughter in Karachi, to the events of 12 May, 2007, the political party has definitely lost its say and sympathy among the masses of Pakistan, particularly, Karachi.

It is time our Mahajir brothers of Karachi understood the reality of fascism and demagogy and know that the people of Pakistan love them, however, the same cannot be said about the political party the majority supports. #WakeUpPakistan