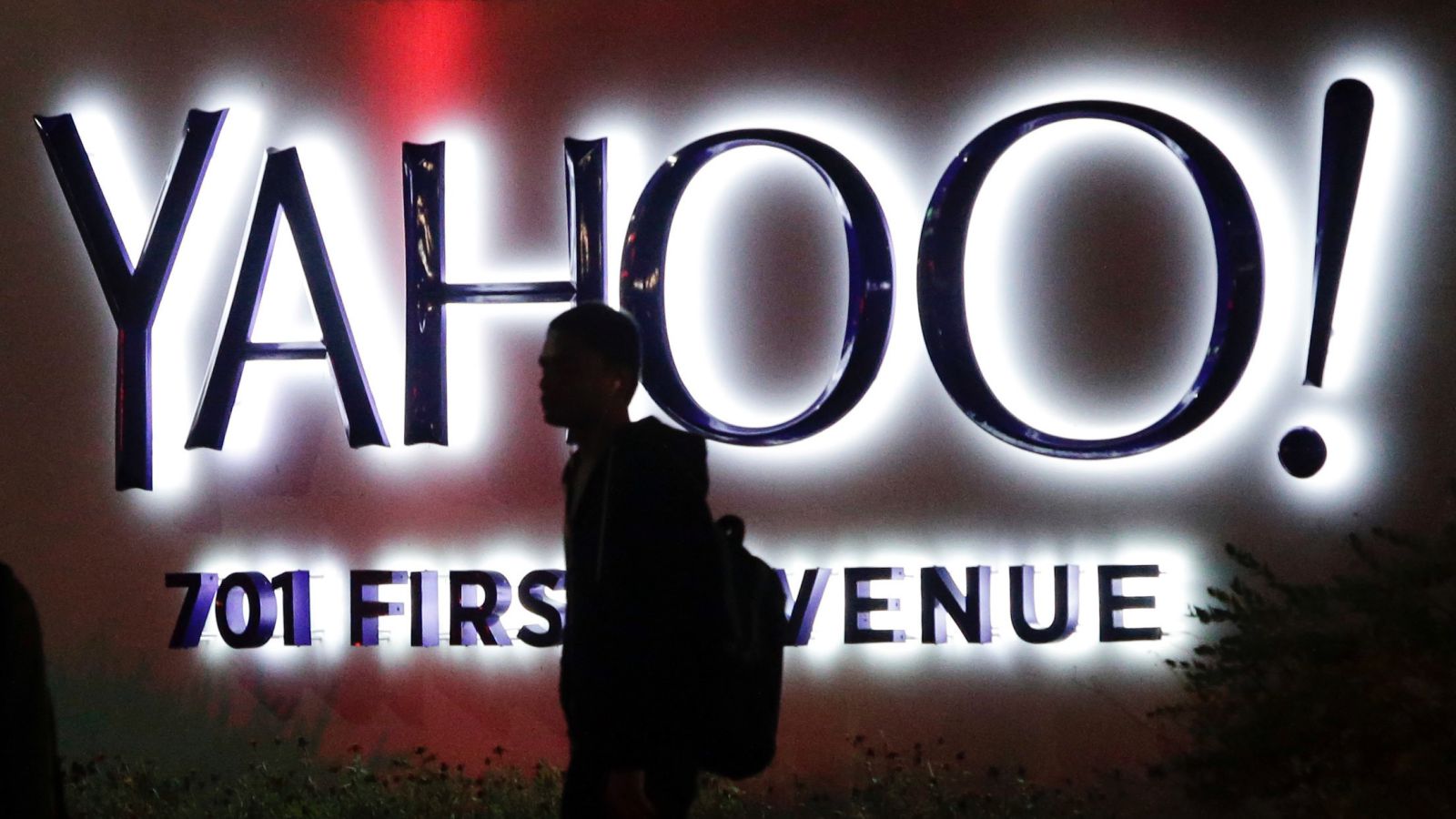 Yahoo struggles a lot to survive in recent years to moves parallel in modern era.

Let’s go into flash back and start with 19 century:

Growth (1994 – 1999) Company was started in a university by two students namely David Filo and Jerry Yang both were engineering graduates and company grew rapidly for its unique concept of web directories at that time company venture capital, raising approximately $3 million. On April 12, 1996, Yahoo! a public offering, raising $33.8 million by selling 2.6 million shares at the opening bid of $13 each.

In late 2002 yahoo was on its peak its search services acquires among all other search engines. During this period Yahoo takeover many other companies namely Inktomi, Konfabulator, Overture Service Inc and subsidiaries AltaVista and AlltheWeb. Terry Semel (Yahoo CEO) puts in a $3 billion bid to acquire Google. The rising search player turned down the offer.

Era (2010 – 2016) When Carol Bartz appointed as new chief executive officer of Yahoo company and a member of boards of directors. He replaced co-founder Jerry Yang. And Downfall starts rising.

All thing were positive than what were the elements that take this biggest giant company in this catastrophic end?

Factor#1: Loss opportunity to take over onto its competitor, In 2002 Yahoo had chance to acquired Google for U.S $1 Billion

Factor#3: After homicide coincidental from flickr Yahoo another opportunity to make it correct not to buy Facebook from mark Zuckerberg for U.S$ 1.1 Billion.

Factor#4: After making so many mistakes from the member of managing committee, Microsoft still bid to Yahoo of U.S$ 44.6 Billion to sell.

A series of bad chief executive and lacking of clear mission layoff Yahoo to TRAGIC END.

You Will Be Forced To Ask Yourself These Question After Waseem Akhtar’s Case
Remembering 12 May, 2007: How MQM Took 50 Innocent Lives In Karachi
To Top