In a country where education is much more expensive than the combined bread and butter of a middle-class family, it would be an underestimation to say that such a country would ever progress. Pakistan, where the unprecedented hikes in fees appear from nowhere, every year, parents and their children are robbed of their money and livelihoods.

Private schools in Pakistan have become the need of time. Over the last 30 years, the wave has spread across Pakistan, completely taking over the education system. It seems as per their policies, quality education in this country doesn’t come easy, if it does, it’s so with a hefty price tag.

Across the country, there a few schools that dominate the system more than any other. Every single year, all the private schools, increase the normal students’ fees by a marginal hike. Now it is pertinent to add here that these increases are not minimal, nor is the fee – for an example: the monthly fee of a certain renowned private school for grade 7 is an approximate Rs 12,000 – which only includes the tuition fee of the institute – not the syllabus and extra-curricular expenses that come with it. 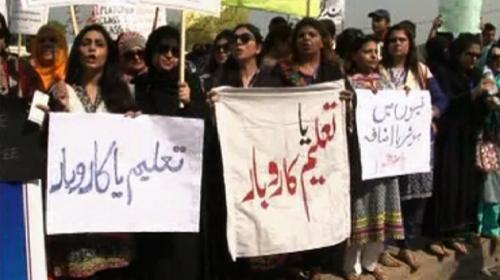 Imagine the future of a country where both parents of a middle-class family have to work overtime every single day, just to afford two meals in a day and let their children seek the best platform for education, so one day, they don’t have to suffer a similar fate. Such families, who barely pay their children’s fees, lose every bit of livelihood in the house – everything that is essential for children along with their education, for example: traveling, toys, outings, good food, picnics etc.

The reason is very simple, if a family has 3 kids studying in a quality school, they are paying an approximate Rs 40-50,000 every month – that too, in a country, where the average income is equivalent to the aforementioned number.

Why education in private schools is necessary for Pakistanis 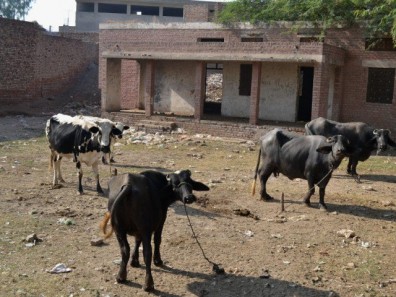 If the people of the country had a substitute for private schools or a marginally less productive option, it would be illogical to think they wouldn’t take it over the hell that the private schools let loose on them.

The state of Pakistani government schools is no mystery to anyone. From ghost schools to ghost teachers, to schools without walls or borders, to sitting under trees and learning ‘Alif-Bay-Tay’; where teachers show up once a month, when the inspection teams come; where some schools are registered in name but don’t exist in reality – in such a scenario, Pakistanis who want their children to grow up and become doctors or engineers are forced to send their children to these private schools who only have one requirement – pay, and pay as much as we ask. 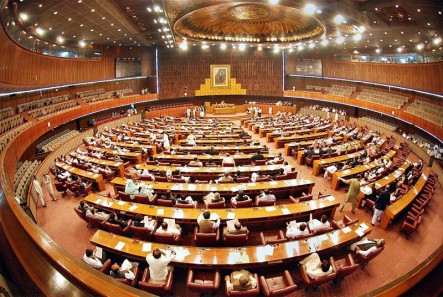 The only possible way out for the innocent children and their ‘poor’ parents is if the Central (Federal) government of Pakistan is able to cap this rising fee structure through the legislative process. As the Punjab government was able to pull through the bill last year, instead of all other provinces to pass separate legislation, the Federal government needs to seek result to the mess for once and for all.

Summer Struggles In Pakistan!!
11 Amazing Pakistani Restaurants Owned By Entrepreneurs In Their 20s!
To Top