People Around The World Are Celebrating Azaadi and We love it! 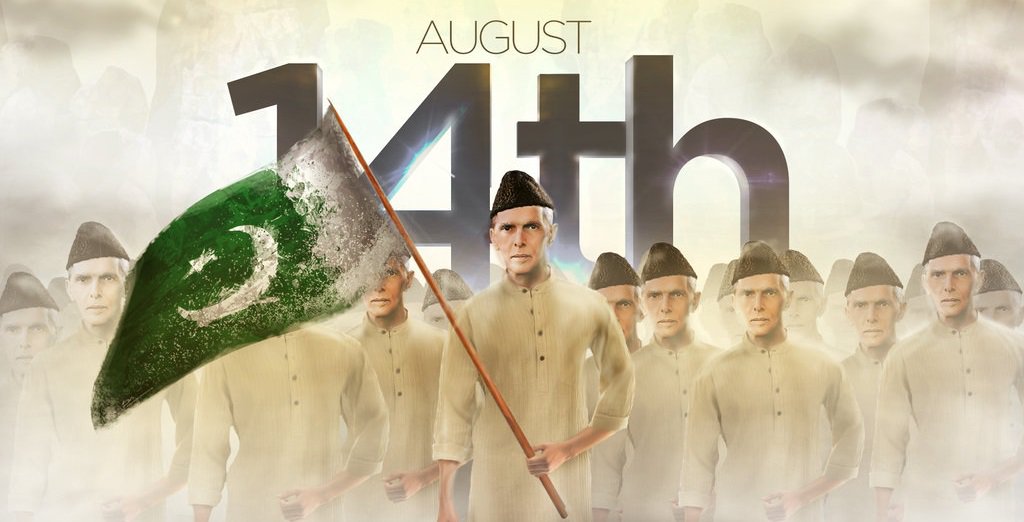 This year, Pakistanis celebrated Independence Day on Tuesday. It was different this time, the passion, the enthusiasm, the celebration, the crowd everything maybe because of the feeling of Naya Pakistan. Imran Khan is yet to become the PM of Pakistan soon and people have high hopes from him and the country. 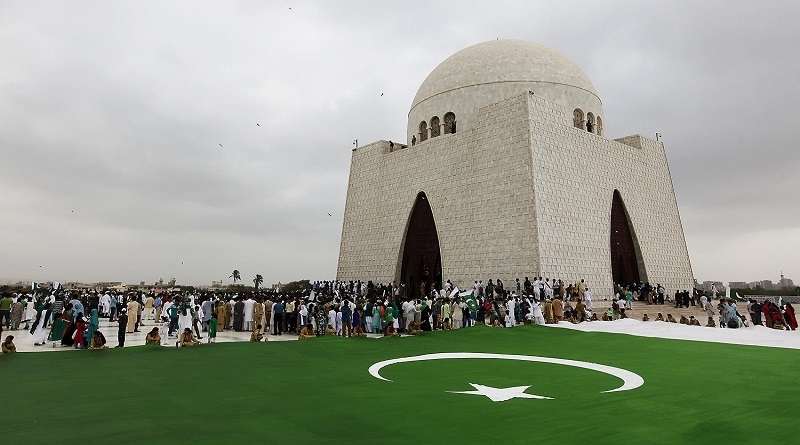 14 August 2018 was celebrated with patriotism and national spirit amongst all Pakistanis in the country and abroad. Our country’s 71st Independence day marked a great significance in the history of not only the subcontinent but the entire world.

Like every year, people celebrated on roads and streets with flags waving and fireworks in the sky.

Minar-e-Pakistan is all green and white 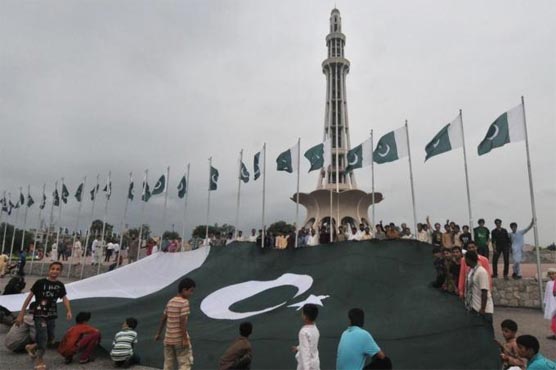 Fireworks at the beautiful Badshahi Mosque 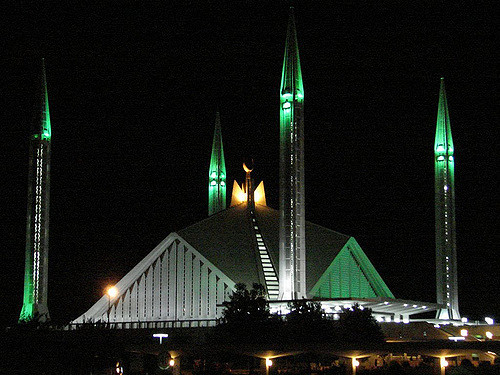 In addition to local celebrations, Azaadi was celebrated abroad as well.

In Dubai, the Burj Khalifa represented the flag of Pakistan and made all Pakistanis proud of their country. (I mean, its Burj Khalifa we are talking about) 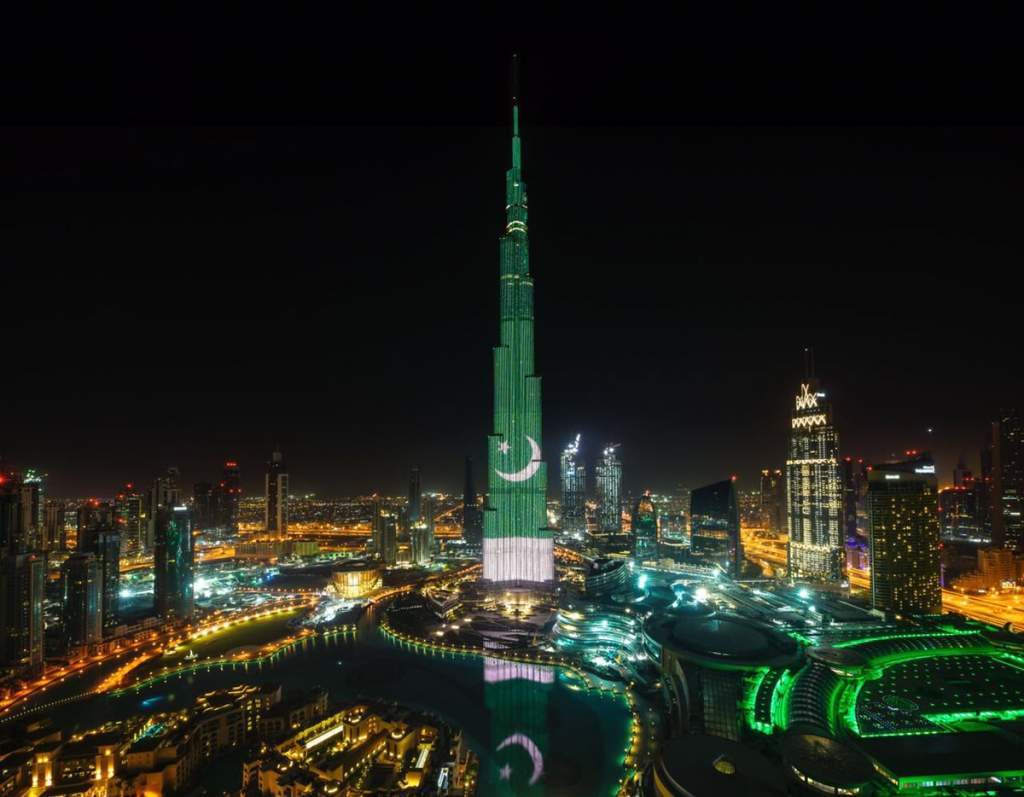 Billboards in Iran’s capital Tehran were put up across the city congratulating Pakistan on its independence. The hoardings have been put on highways and bridges across the Iranian city.

This has happened for the first time indeed

Moreover, An Azaadi Mela was set up in Seoul to mark the country’s 71st Independence Day celebrations. An award ceremony was also held to honor Dr. Song Jeong-Hwan, ex-ambassador of the Republic of Korea to Pakistan. 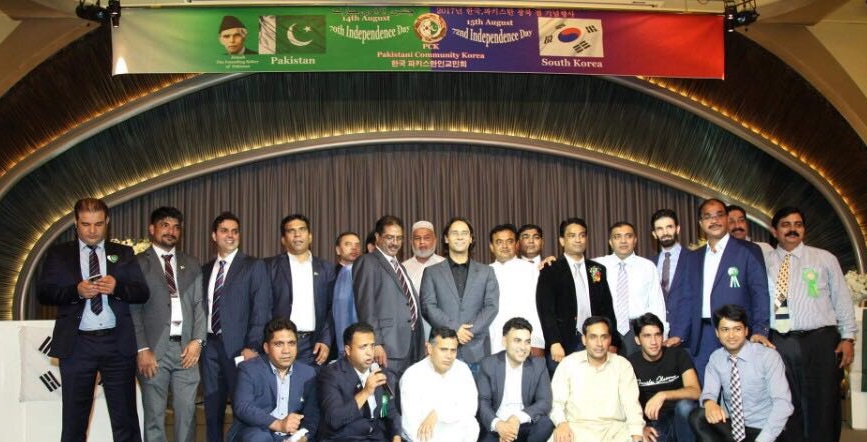 On Tuesday, the United States extended its best wishes on Pakistan’s Independence Day and expressed the hope to further strengthen strong bonds between the two countries in the years ahead. (Not this is a huge deal) Pakistan’s Ambassador to the United States Ali Jehangir Siddiqui hoisted the national flag at the Pakistan Embassy in Washington to mark the day, which was followed by a brief commemorative event. Pakistan’s world-famous singer Rahat Fateh Ali Khan was to be the highlight of the event performing different patriotic songs. 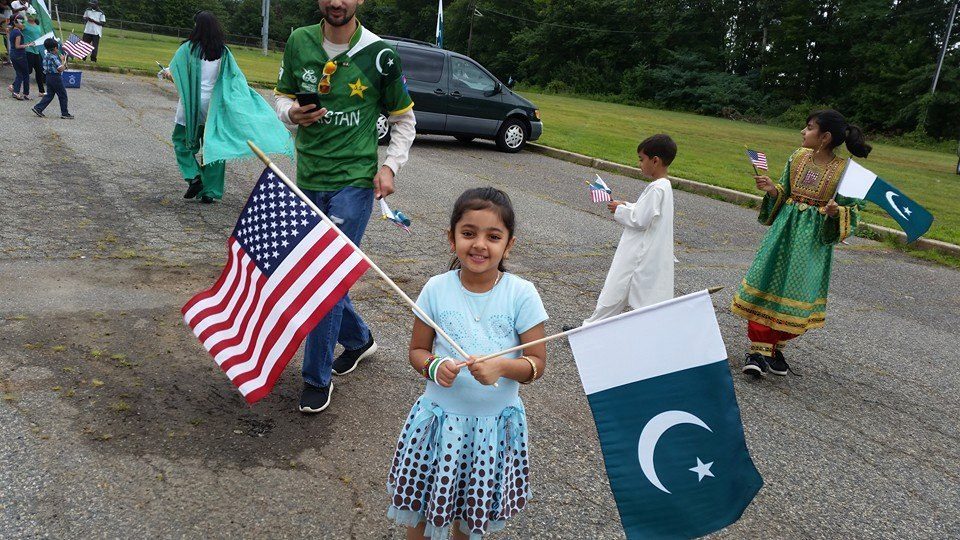 Azaadi celebrations were also held in London (how can we forget to mention that) by the British Pakistanis. A flag hoisting ceremony was held at the Pakistan High Commision in London. The flag was unfurled to the tunes of  Pakistan national anthem in front of a large crowd.

Just look at this parade, such patriotism by our British Pakistanis 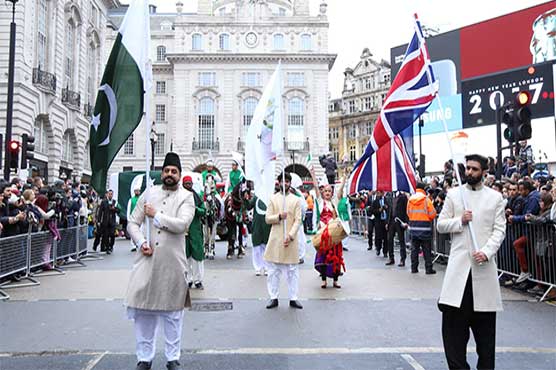 The celebrations at the Wagah Border left us speechless. Two reasons, firstly it was amazing and secondly, we are expecting great improvements in relations between India and Pakistan after this.

On the day of August, when the pages of history were reversed, on August 14, 1947, Pakistan came into existence in 1947, and the new country had celebrated its first Independence Day. Today's day for both countries is very important in history. If you look at today's date, it is known that the Bombay High Court was established on August 14, 1862. In 1908, the first beauty pageant was organized in England's Folkestone. #India #Pakistan #IndependenceDay #PakistanIndependenceDay #Magbook

Even Google paid a tribute and celebrated with us.

Tuesday was truly a day where everyone felt proud to be a Pakistani.