Pakistani Movies: With Visuals like Skyfall, and Ironman 3, ‘Jalaibee’ soon to hit the cinemas 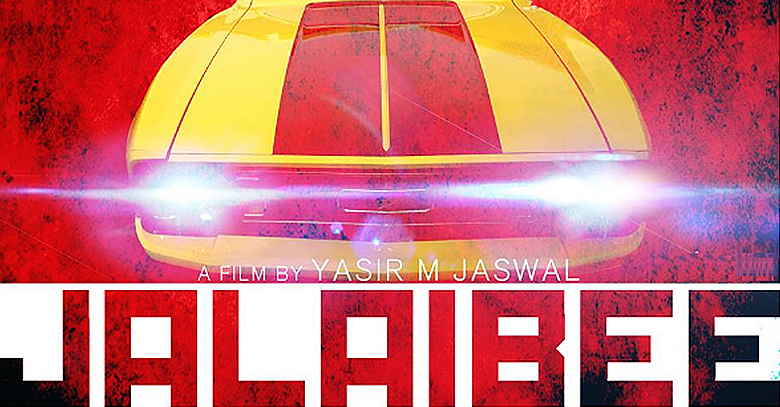 Pakistani cinema is all geared up for the release of yet another promising, one of the upcoming Pakistani movies, Jalaibee. The teaser featuring glimpses of the movie managed to gain instant attention and went viral in no time. Jalabiee is produced with the collaboration of Redrum and ARY Films with Jaswal and Sermad Films.

The story of ‘Jalaibee’ involves entwined stories of numerous characters which are very relatable. These characters are all battling with their share of problems and trying to deal with them, but they somehow connect on a same level.

One of the upcoming Pakistani movies, Jalaibee’s story revolves around two characters Billu and Bugga, who are each other’s friends. They get involved up in a debt deal with a local mafia group named as ‘The Unit’. While looking for methods to repay the debt before the mafia group ‘The Unit’ approached them to collect the money, they get to know that they are in deeper trouble than they thought. There is also another character named Ali who alongside his partner named Jimmy, wants to avenge them and has the intentions to abduct and slay the local mafia leader popularly known as The King. The front man of The Kinf, Dara is caught between recollecting the debt money and managing the kidnapping while keep hold of fear and control all across the city. 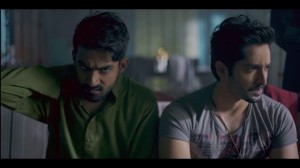 The latest and upcoming Pakistani movies are very promising, so is Jalaibee. It is written and directed by Yasir Jaswal. This is one of the Pakistani movies which comprises of a young, star filled cast which includes the charming Adnan Jaffar, the energetic RJ Ali Safina, superstar of television Danish Taimoor theater performer and singing star Uzair Jaswal, model, VJ and internationally acclaimed heart throb Wiqar Ali khan, and the stunning TV and ramp diva Zhalay Sarhadi.

The producer of this one of the most promising Pakistani movies is Eman Bente Syed of Sermad Films and executive producer of film is Murtaza Shah of Redrum Films. The shooting of the movie Jalaibee started in summer 2013 in Islamabad and then after shooting in Lahore, it was shot in Karachi. Sets worth Rs. 2 million were designed by film production designers Khurram Syed and Nida Khan for Jalaibee in Ever New Studios, Lahore. Some songs and last few scene of the movie were shot there. For the Karachi shoot in Eastern Studios, Aqeel ur Rehman of Set & Act designed sets for Jalaibee. The shooting of one of the most anticipated Pakistani movies, Jalaibee session ended in September 2014. 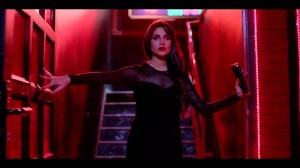 The goal of Jaswal is to entice the audiences with stylized visually pleasing graphics, extraordinary sound design, attractive and relatable dialogues coupled with excellent contemporary style of music. With the sound music background of Yasir Jaswal, the audiences can expect ‘Jalaibee’ to be full with amazing contemporary music. The movie features around 10 tracks sung by artists such as Qayyas, Uzair Jaswal and Humaira Arshad and many more.

This one of the upcoming Pakistani movies is said to be released at the end of 2014 or early 2015. It is planned to be released in the major cinemas of Pakistan only, however efforts are being made to have it international released in countries like United States, United Kingdom and United Arab Emirates.

The contemporary blend of animation and live visuals shown in the trailer speak volumes about the movie. It seems to be one of the Pakistani movies which are exceptionally made. 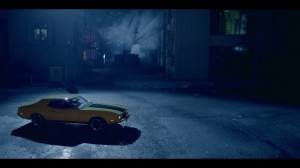 The glimpses of the much celebrated and loved vintage car, Ford Mustang in the trailer add more spice it in and served as the cherry of top. With this, the Pakistani movie Jailebee becomes the first ever movie in Pakistan to feature the dazzling Ford Mustang.

With no base or involvement of religious or social political satire, this of one of the Pakistani movies which is expected to get noticed, instantly because of its beautiful union of action, comedy and thrill

In addition to Jalaibee, the New Year is all lined up with more Pakistani movies showing great potential like Waar 2, Moor and Downward Dog.