Corruption In Pakistan Has Soared, Is It Really A 'Tabdeeli'?|Parhlo.com 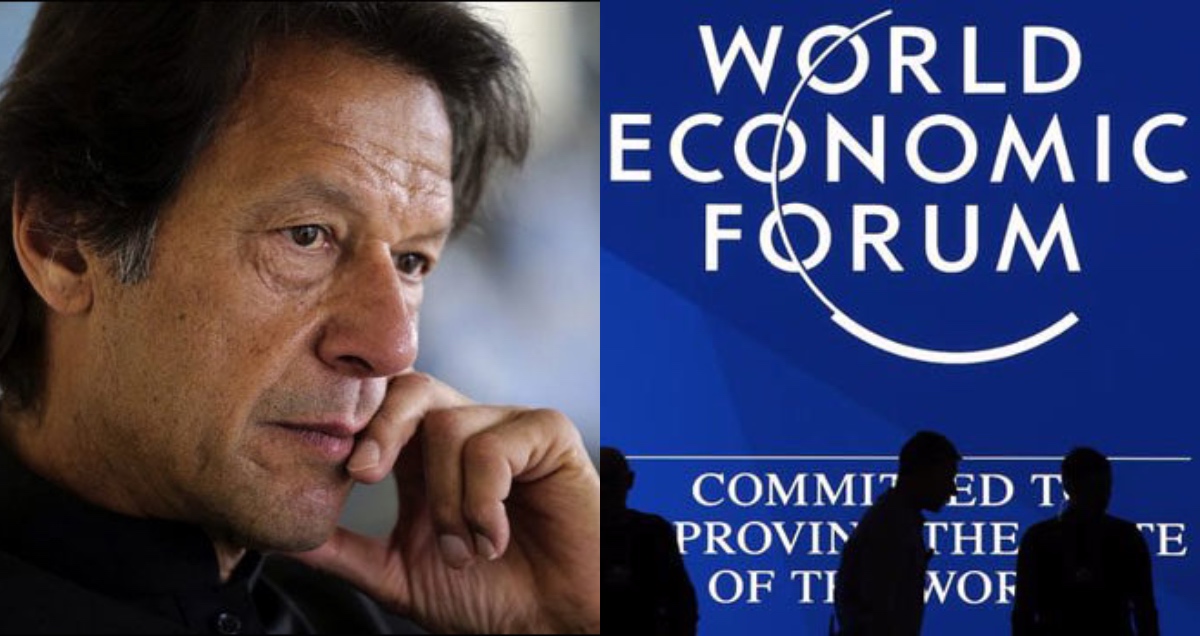 It is not too long when the government of Imran khan took the reins of Pakistan’s administration. The basis of Imran’s election manifesto and politics revolved around the notion of eradicating corruption and the improvement of state institutions. Besides, Imran Khan and his ministers articulated on many platforms that corruption is alleviating in the country, and the country is developing on war-footings along with NAB is free to take actions against anyone.

However, the facts suggest otherwise. The recent report published by World Economic Forum says that Pakistan elevated from 107 to 110 in the global competitive index. 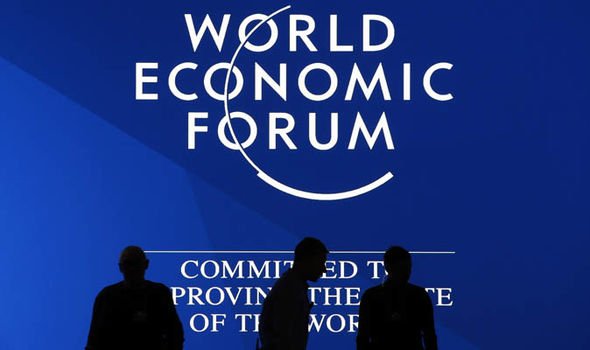 Mainly global competitive index based on these 12 pillars:

According to the report, the country did poorer than the previous year on pillars of freedom of press and corruption but notably advanced its ranking on lessening organized crimes and guaranteeing judicial independence. Besides, life expectancy has dropped by six months to 58 years.

On the corruption index, the ranking glid from 99 to 101. The question arises that despite utmost efforts against the corruption of Imran Khan-led PTI government, how corruption soared in the country. Moreover, The press freedom ranking shifted from 112 to 116. 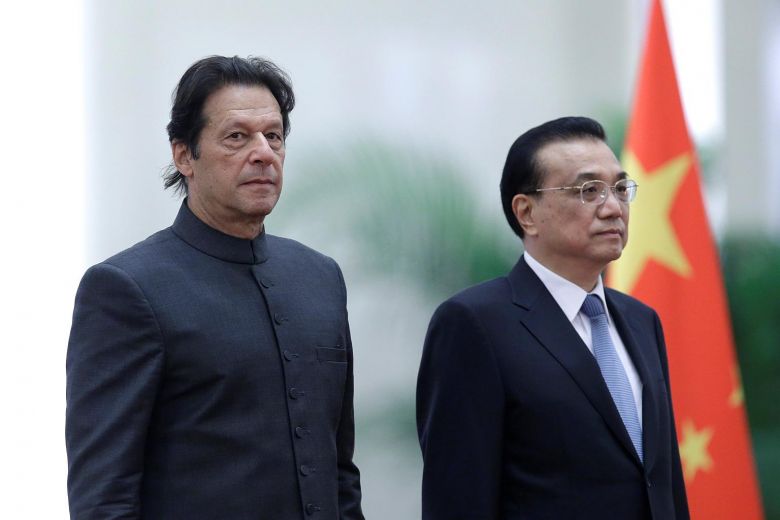 Recently, Imran Khan in China praised the government of President Xi for sending 400 ministers into gaols for corruption and alleviating poverty. Prime Minister in china showcased his desire to do the same and put 500 corrupt politicians in jails of Pakistan.

What Imran Khan says is not matching with the World Economic Forum report and even with the actions pf the current government. In the past few months, many corruption charges have put against Nawaz Sharif, Maryam Nawaz, Shahbaz Sharif, Asif Ali Zardari and many other, but charges are yet to prove!

The elevation in the global competitive index and significantly in corruption index has made stormed social media. People on social media are reacting heavily against Imran Khan nad “Naya Pakistan”.

Sadly, corruption did not end in 90 days!

Niazi claimed he will end corruption in 90 days.
another U Turn on the key issue his whole politics revolves around.#CorruptNayaPakistan pic.twitter.com/9AVFfp6pq4

Yes, when Nawaz Sharif and Asif Zardari, according to PTI the corruption kings, are in Jail, then who is doing corruption now?

Does NAB only apprehend opposition, this guy has painted a picture of the current scenario!

Corruption starts from top and work its ways down. If top is corrupt everyone fall into line. Leadership and power are paradoxical issue. You need it to take advantages and you r taking all perks. #CorruptNayaPakistan pic.twitter.com/wQVh5gjv9t

The performance of the PTI government in the last one year is quite dismal. Besides, the economy is dwindling and social sectors are not improving. Indeed, the World Economic Forum report is an eye-opener for the PTI government.

This Policeman Tried To Misuse His Legal Authority While Traveling & It Backfired Immediately!
TCL Cruises To Become Pakistan’s No.1 Ranked TV Brand!
To Top