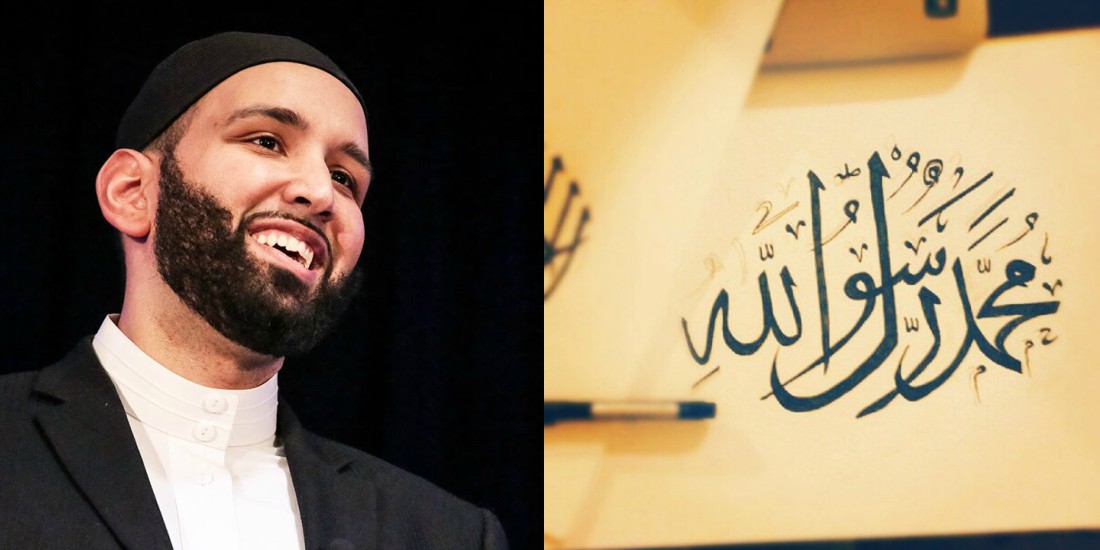 Islam came to us many years ago when the world was a bad place and contained all sorts of evil in it. It was all normal back then but after people converted to Islam, things started changing and the world got better. But now again, we have reached the same point where it all started from evil.

Recently a non-Muslim women came to a scholar named Omar Suleiman and asked a question regarding the relationship between Prophet (PBUH) and Hazrat Ayesha (R.A). 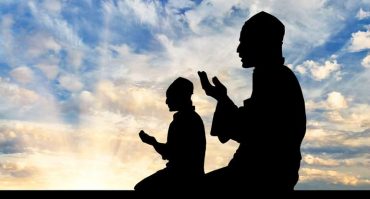 Disappointing, in the current time Islam, being attached to terrorism and another bad thing despite that it completely contradicts with it. A religion of peace that is a complete course and conduct of life is now being portrayed as the opposite of it. Over the years, it has gotten so normal that every third person who has little knowledge about the person believes in anything wrong that is being attached to the religion. However, to guide people we have a renowned scholar who people are now approaching to clear their misunderstandings. 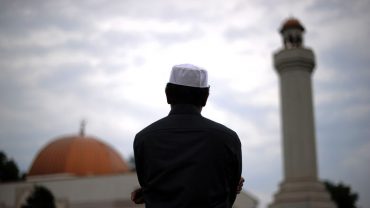 Talking about the life of Prophet (PBUH), who is an example for everyone around the globe, his relationship with Hazrat Ayesha (R.A) has been questioned by many because of the age difference between the both. Plus, Hazrat Ayesha (R.A) was very young when she got married. To address the same query, a non-Muslim woman came to Omar Suleiman. 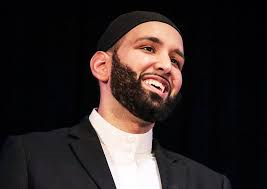 If you don’t know about him, Omar Suleiman is an American-Muslim scholar and speaker. He is currently the President of the Yaqeen Institute for Islamic Research. In one of his videos uploaded shortly, he mentioned that he went to the University of Florida where people bashed him with nasty comments about Islam. The group also included Terry Jones, the person who was the first to burn Quran. But out of all of them, there were some who wanted to ask legit questions. Moving on, he talked about a non-Muslim woman, who came up to him for asking about Prophet (PBUH) and Hazrat Ayesha (R.A). 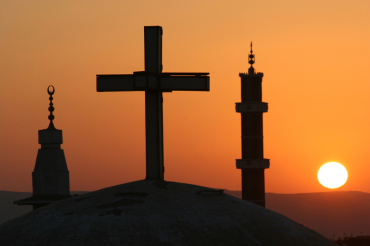 She started by saying that I get that there is a God but “the marriage to Aisha. I can’t get around that”. He responded by asking her if she has ever read about Hazrat Ayesha (R.A). Her reply was no, there were only some debates that she came across about how young she was. He mentioned how all of it was normal back then until now when people are making a fuss out of it. After listening to tha,t he put up for her a series of questions. 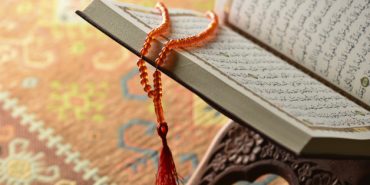 Have you read about Aisha (R.A)? Her personality? Her marriage to the Prophet (P.B.U.H) her psychology?”. It’s a bad image that is being put up although it was never like that he continued his questions “Have you read about Aisha? The scholar? The muhadditha (transmitter of hadith) the woman who was so proud of her leadership and had self-esteem that she was more eloquent than any of the male companions of the Prophet (P.B.U.H). The woman who was more knowledgeable in jurisprudence and inheritance than any of the other sahaba were. This woman who love the Prophet (P.B.U.H) and spoke of him so glowingly far from the abusive monster that he’s portrayed as (Aiet salat tu waslam) but instead this loving husband who this loving husband that treated her and respected her with so much respect that he listened to her when she was angry and when they had arguments, have you read about her? As a person?” 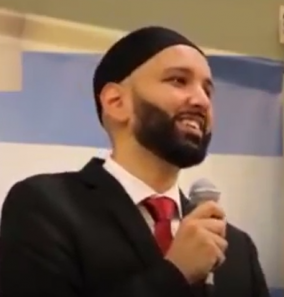 She replied with no. So, he told her that he would provide her with some material that she would have to read before they talk about Hazrat Ayesha’s (R.A) age. When she came back, she was so amazed by it that she took the shahadah and named her daughter Aisha. It’s good to know that people even after all this negativity converting to Islam because you can never hide something good for a long period of time. It will somehow find a way to reach to more people. If you liked this article then like, share and comment down below to give us your feedback.

This Guy Gave an Epic Shut up Call to his Relatives Who Kept Forcing Him To Get Married!
An Old Man Seen Sitting by a Traffic Signal at Sindhi Muslim, Karachi Needs Your Help
To Top