An Old Man Seen Sitting by a Traffic Signal at Sindhi Muslim, Karachi Needs Your Help 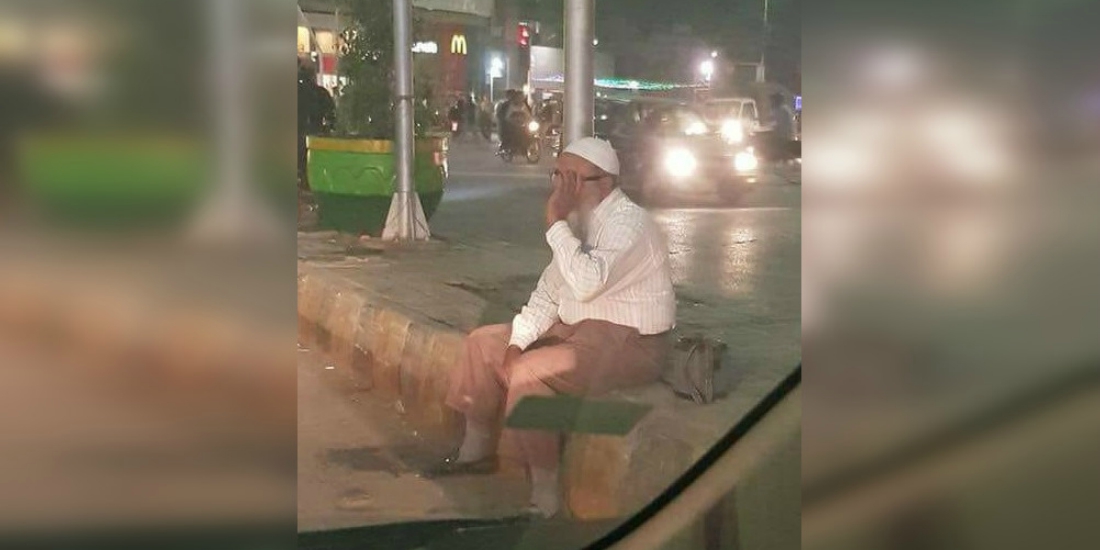 All of the good and bad moments experienced while your journey to the planet earth is called life. It’s strongly believed that after every hardship there is something good that’s waiting for you. But a prolong rough phase of life can shake your belief.

There are trillions of people that at the moment, would also be going through a tough phase, but we can’t stop their suffering although can help them overcome that. Recently, a man in Karachi needs your help he might not ask for it but your effort will have a great impact on his life.

HE NEEDS YOUR HELP

Chithranie, a citizen of Karachi, brought everyone’s attention towards a man who he has been seeing at the Sindhi Muslim traffic signal for some the few months around 8 PM. He mentioned that he’s old and always well-dressed in a button-down shirt and dress pant. Instead of begging, he carries a wiper to clean the cars. If someone ever asks him not to, then he, without saying anything, just moves away and don’t take money from anyone who offers it to him.

Being concerned about what actually is the matter with him Chithranie went up to him to discuss the matter. During their conversation, the old man mentioned that 8 months back, his oldest son bid farewell to the world and now he’s left with 6 daughters and a younger son that he has to feed. Talking more about how tough it is, the old man mentioned that his current job can’t cover all the expenses.

After listening to his story, Chithranie contacted a facebook page to put up this story to help him out in any way. Plus, to confirm the story, he asked other people also. Till now, everyone has agreed to the fact that the old man was telling the truth.

HELP THOSE IN NEED

I've been seeing this man at the Sindhi Muslim traffic signal for the past few months around 8pm. He's old, well…

Now, the question is, if it’s right, then why haven’t any of the NGOs or government officials done something about it? Have we even lost humanity after all these years, or are we, not humans anymore to feel the pain of someone who might not say it himself. But can’t you feel it by looking at his condition? Well, it’s useless to ask those who might even have seen it but ignored because their luxuries are of more value. However, the citizens on their own should do something about it and help him out in some way possible. 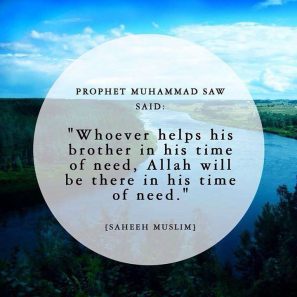 It’s even said by Allah that he won’t forgive haqooq ul ibad. So, kindly look into this matter. It’s ok if you could only pay a small part because it might for you be small, but for him, it would be big. If you know anyone who could help him then don’t waste a minute more and contact them right away. If you liked the article then like, share and comment down below to give us your feedback.

Read Also: While You Remain Broke, This Beggar From Multan Makes Rs.1000 Per Day