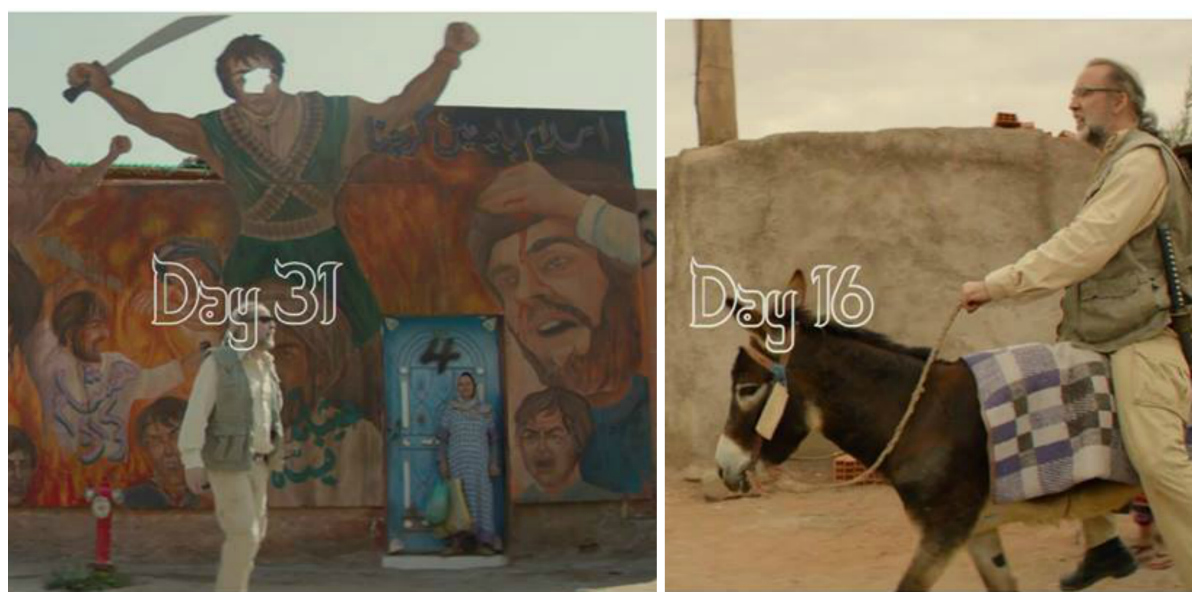 Yes, you read the title correctly. Nicolas Cage’s new movie, titled “Army of One”, is finally here. For those of you who don’t know about it, read this article before continuing.

I praised the movie trailer a lot in my previous article. It looked fantastic, with just the kind of humor you’d expect from the guy behind Borat and The Dictator. However, I was dead wrong. I saw the movie last night (torrents zindabad) and it was the best movie I’ve ever seen in my life- if I was deaf and blind and had seen no other movie in existence.

There are two main reasons for my disappointment- the execution of the plot and the horrible lack of attention to any and all details. I will discuss them in two bits.

The execution of the plot

The plot was pretty sound- a die-hard American patriot sees hallucinations of God and goes to Pakistan to capture Osama bin Laden. A creative director can work all sorts of miracles with a plot like that- there is no limit placed on creativity.

But even then, Larry Charles (the director) manages to fuck things up. The jokes are dry, the punchlines are repetitive, and the characters are boring. 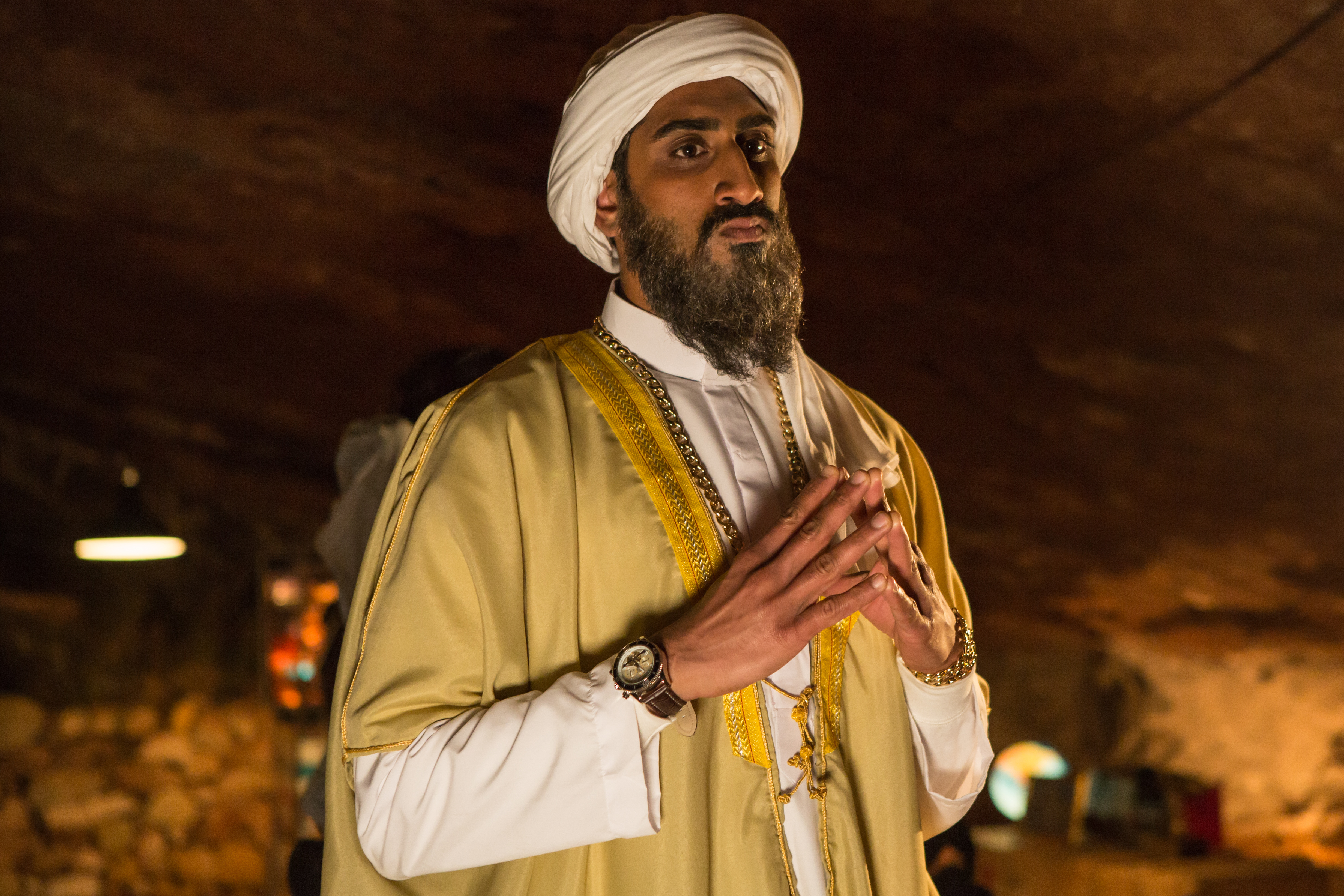 Let me give you an example. The character Cage is playing, Gary Faulkner, is trying to get to Pakistan from the US. It is horribly repetitive- he tries something, fails, breaks a limb, and gets a present from where failed for his love interest and her adoptive daughter. It being repetitive wouldn’t be so bad if it wasn’t so dry. I didn’t laugh once during the entire movie.

By this, I mean just one thing- the way they showed Pakistan. Islamabad looks like a village from interior Sindh and everyone has middle-eastern accents. Let me show you. 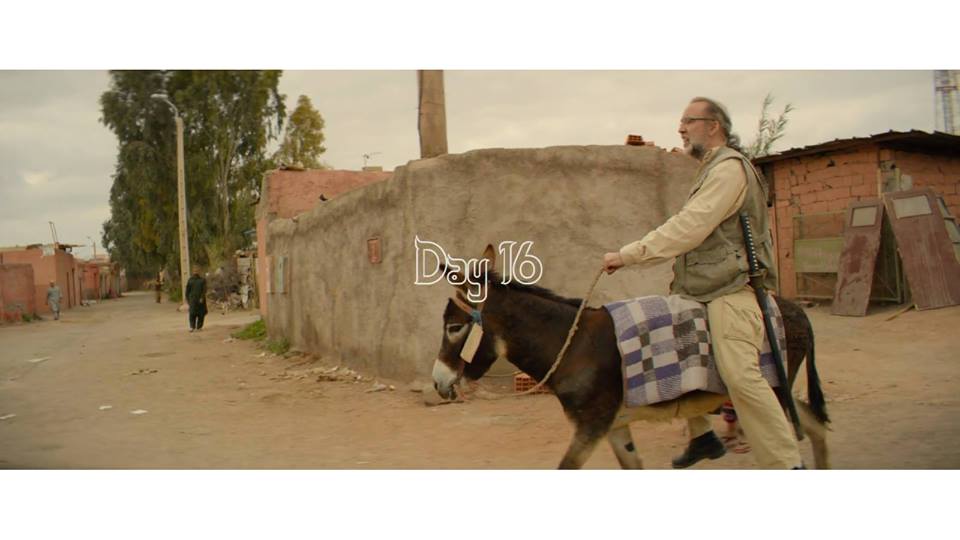 This is how airport terminals look. 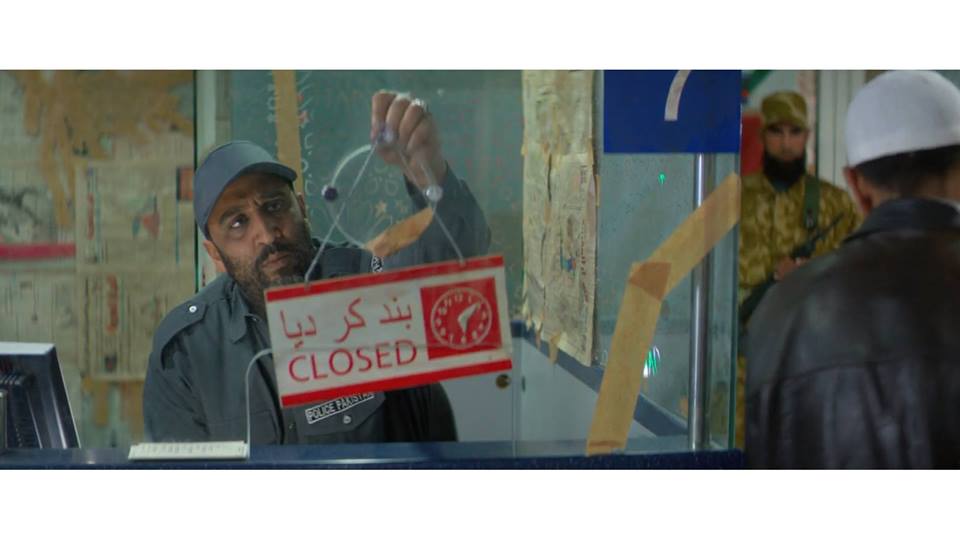 This is what hospitals in the country look like. 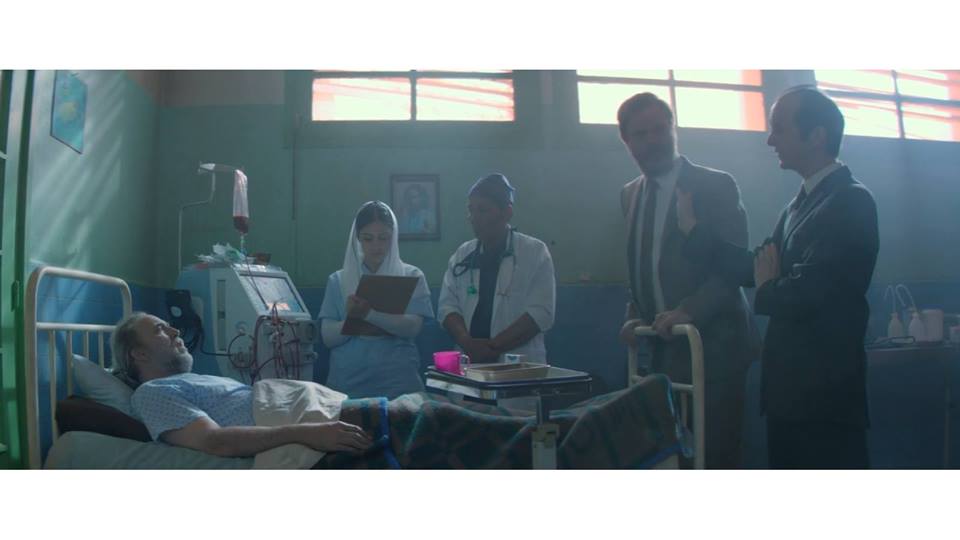 Every Pakistani ever wears a topi. 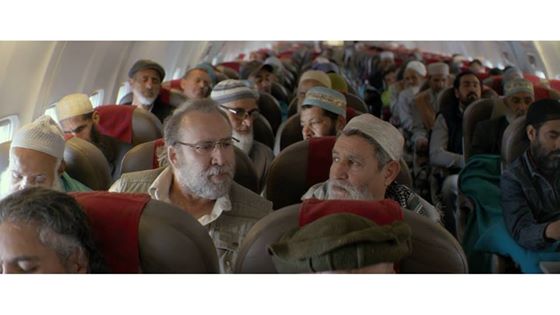 Cars drive on the right side of the road. 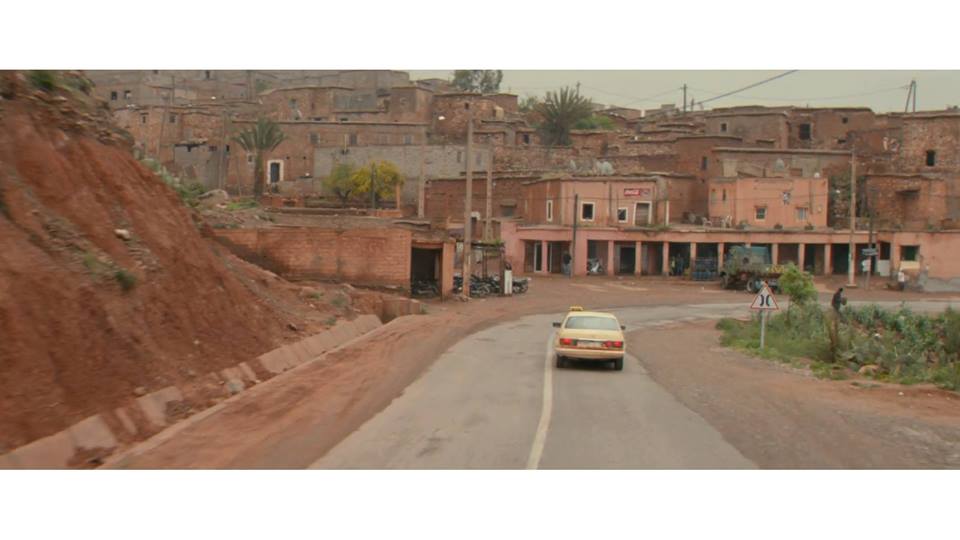 This is what the streets of Islamabad look like. 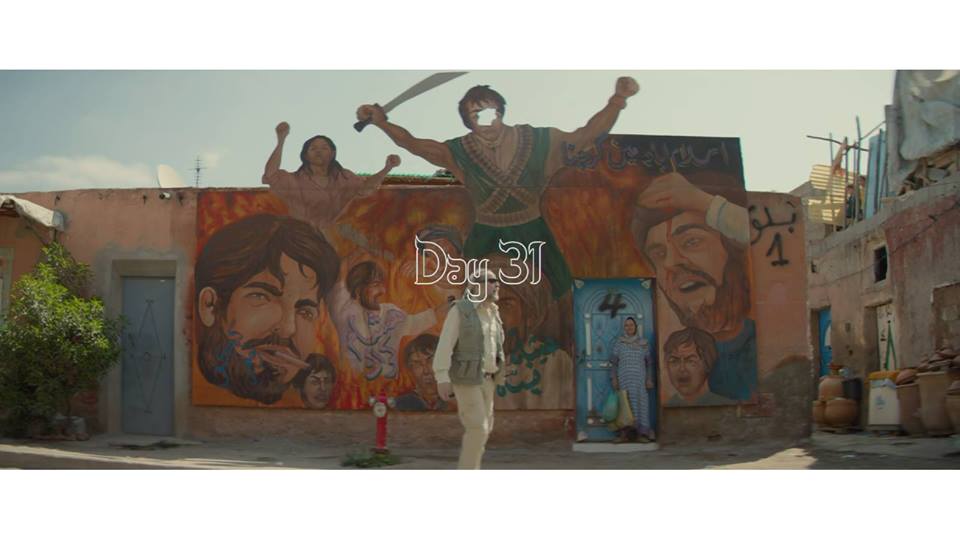 Apparently, we use Arabic instead of Urdu to write. 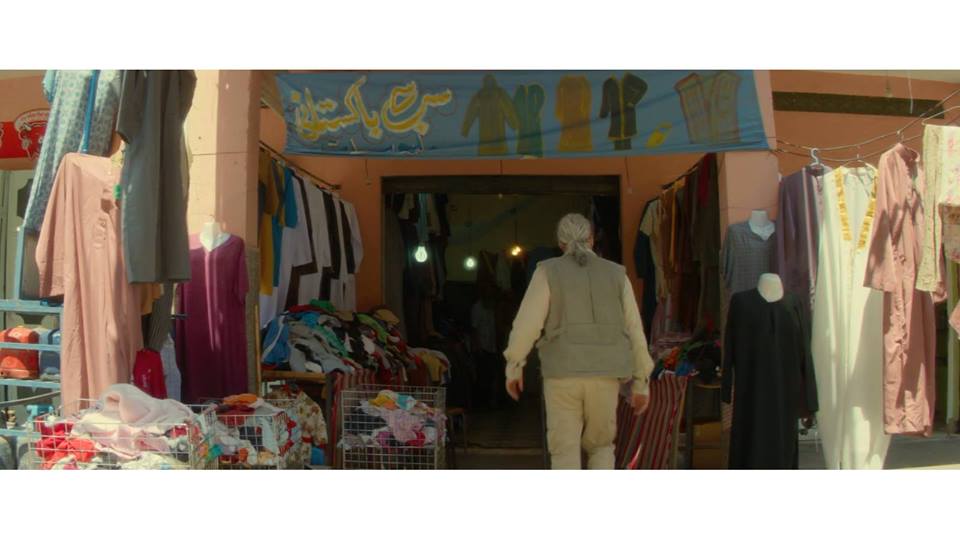 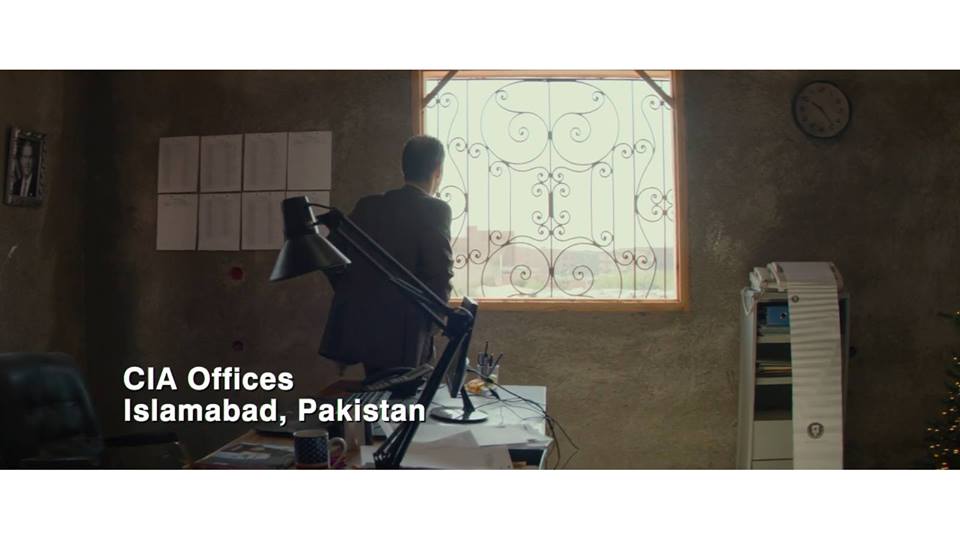 Honestly? A few minutes on Google would have fixed half these things in an instant.

Larry Charles, you’ve lost a big fan of yours. And Nicolas Cage- your movies are usually shit anyway so at least you’re consistent.