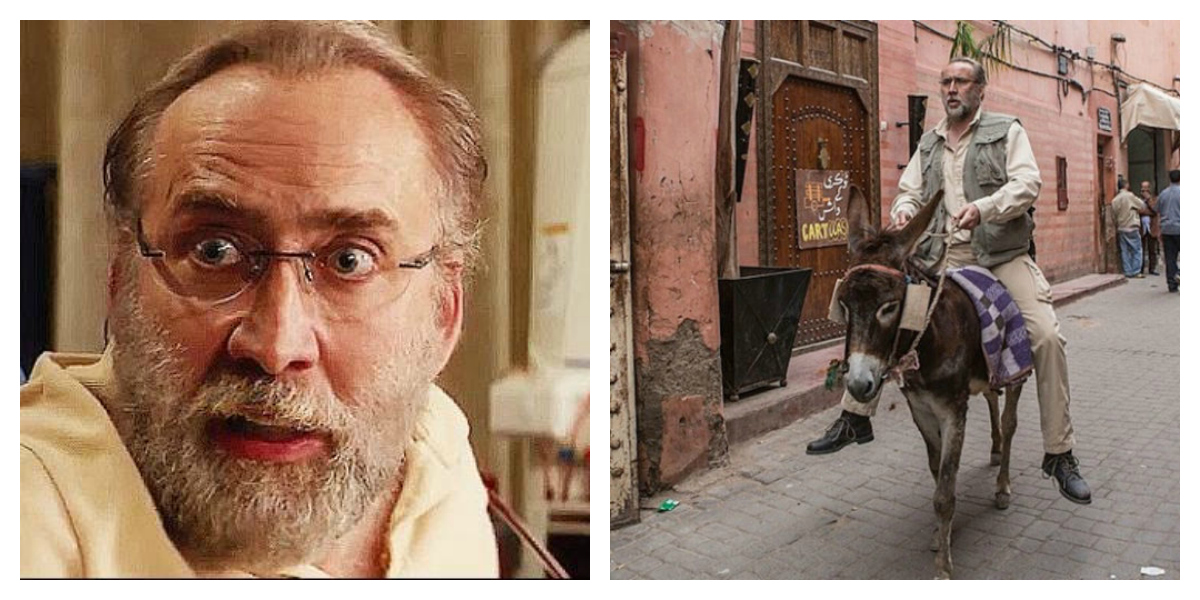 If you’re a fan of Hollywood movies, you’ve probably seen (unintentionally) Nicolas Cage in every other movie. The guy takes up almost any role that’s offered to him.

Be it a great one like in National Treasure–

Or a completely shit one like Drive Angry. I mean, you have to be deaf and blind for you to actually like that movie. Just watch the video below and see for yourself.

But this isn’t about that. One of Nicolas Cage’s new movies is coming out in the first week of November. But it isn’t any ordinary movie. He comes to Pakistan to hunt down Osama Bin Laden. 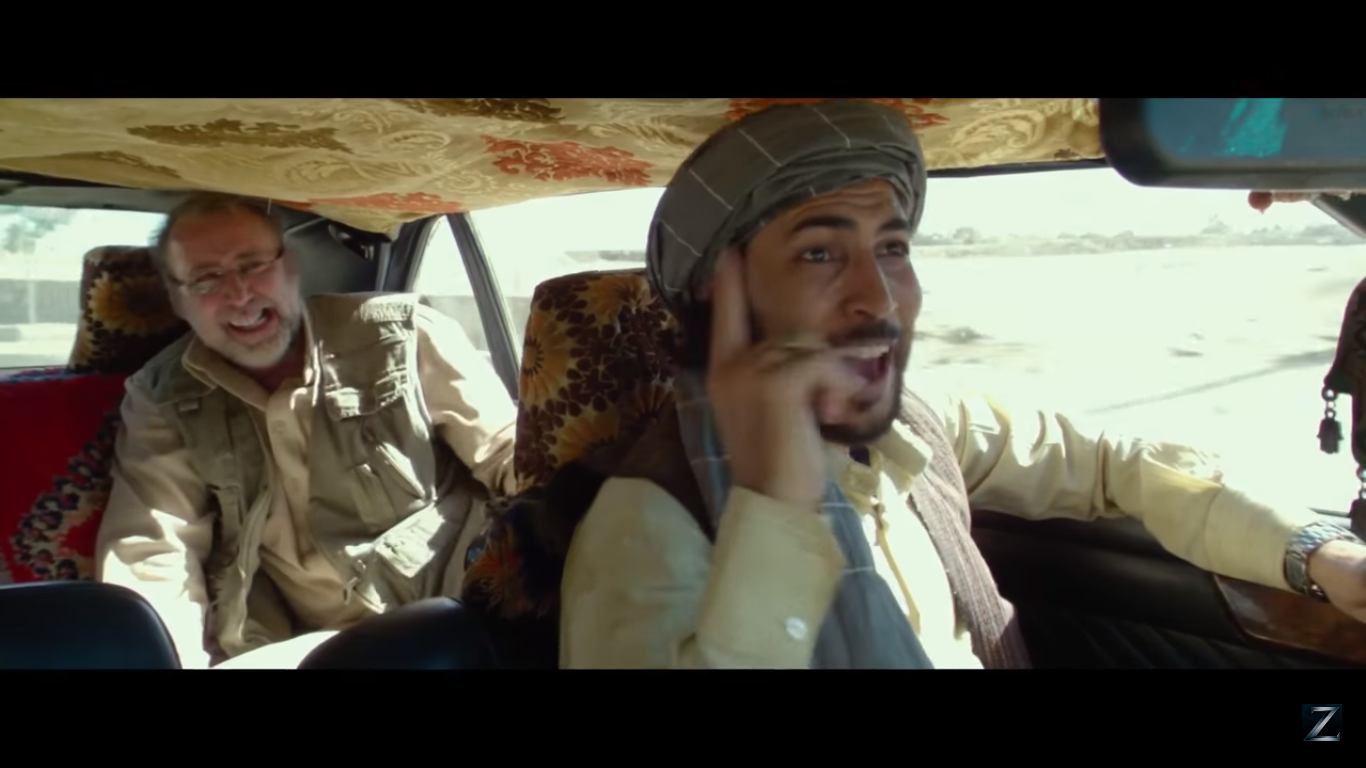 This is the trailer

Now, I don’t know about you guys but I LOVED the trailer. The wit, the humor, and the pure hilarity of it has left me eager to watch more. That is no wonder, because the guy who directed that movie is the same one that directed this movie:

“Gary Faulkner (Nicolas Cage), an ex-con, unemployed handyman, and modern day Don Quixote receives a vision from God telling him to capture Osama Bin Laden. Armed with only a single sword purchased from a home-shopping network, Gary travels to Pakistan to complete his mission. While on his quest, Gary encounters old friends back home in Colorado, new friends he makes in Pakistan, the enemies he makes at the CIA — and even God and Osama themselves.”

Keeping in mind that this movie is pure comedy (so the Pakistan shown is nothing like Pakistan actually is), it captures that light-hearted side of cinema that we need. Hopefully Nicolas Cage can make his comeback with it and make all of us laugh uncontrollably for a few hours.

Till then, here is a very strange gif of him from a random movie. Stay classy, Cage.