One of Pakistan’s most seasoned politicians and lawmakers, Senator Rehman Malik is loved for his patriotism towards the country. The Senator has always kept Pakistan first and chalked out mistakes that can be mended and/or not repeated in the future. His intellectual capacity, skills, determination, and actions supersede any other politician.

Now, the seasoned Senator has exposed a nefarious agenda against Muslims being played out by two criminals, Narendra Modi and his duffle-bag boy Amit Shah. 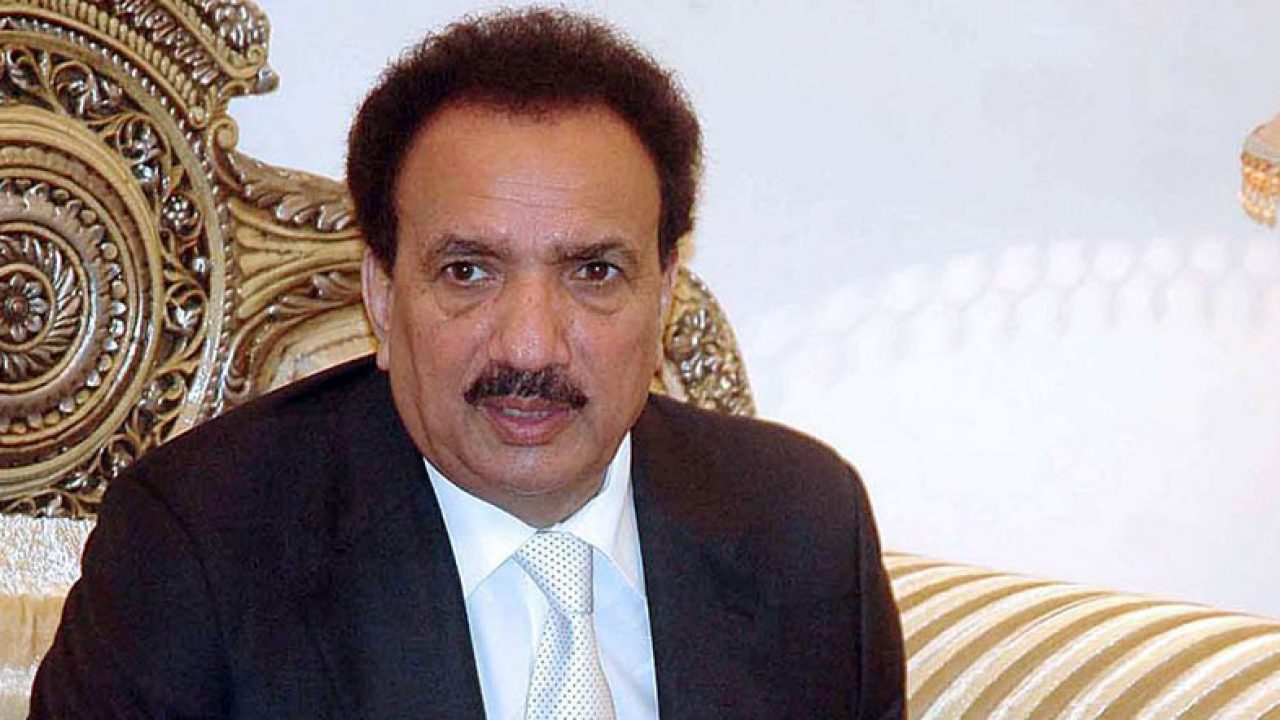 Rehman Malik chalks out that India’s ‘secular display’ has been invaded by the far-right mindset of RSS in the guise of Hindutva. PM Modi and his old partner in crime, Amit Shah, serve as two main culprits in this agenda of subduing the Muslim plea.

The Senator pointed out how Modi gave Amit Shah the important portfolio of Minister of Home Affairs, who is also the architect of placing oppressed Kashmiris under a curfew.

“….the then Gujarat home minister, Amit Shah was involved in the killing of the three Muslims who were falsely accused of terrorism by accusing them of being members of ‘Lashkar-e-Taiba’. Three weeks later, Amit Shah was arrested on charges of orchestrating the killings. He was put into jail after a trial in 2014 for ordering the fake encounters of ‘Sohrabuddin Sheikh’, his wife ‘Kauserbi’, and murder of witness ‘Tulsiram Prajapati’. These three innocent Muslims were all killed in 2005 and 2006.”

Moreover, Senator Malik narrates how the Ex-Home Minister of Gujrat, Haren Pandya, was killed through a contract killer named Azam Khan. When the Indian law-enforcing agencies did not play their part in the investigation, Azam Khan, too, was killed later. 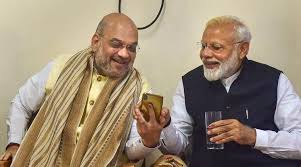 For the fake encounters of Sohrabudding Sheikh and his wife Kauserbi, Senator Malik says that it was the Indian police who shot them dead, bringing them down from a bus. They then put false links of Sheikh with Lashkar-e-Taiba and created a false narrative of him planning to kill then Chief Minister Narendra Modi.

All the witnesses of the incident were also killed one way or the other. More details revealed showcase that Amit Shah had been the man who was covering all these deaths and clearing Modi’s path. Even the Supreme Court of India later criticized authorities for not handling the investigation in a fair manner.

The nefarious agenda against Muslims had been going on for long, and Amit Shah was finally rewarded for it when Modi became PM of India, says the Senator. Modi inducted Amit Shah in his cabinet as Union Home Minister.

Moreover, Senator Rehman Malik states that this devilish duo also received the title of ‘Ranga Billa’ for their inhumane shenanigans. Amit Shah was also later labeled as ‘Chankya of Modern Times’ while Modi is praised for being the heartless ‘Butcher of Gujrat’. 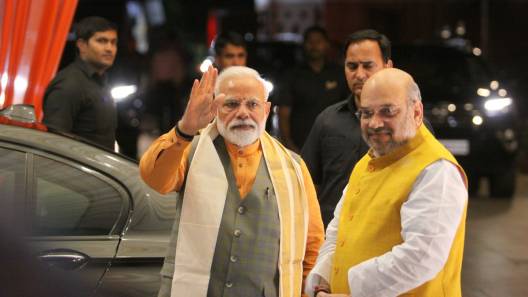 Over the last two decades, Modi and Amit Shah have killed more than a dozen witnesses against them. Senator Rehman Malik wants the world to protect the remaining ones, including journalist Rana Ayub. Rehman Malik also talks about how the RSS ideology is always ready to kill more Muslims and create scenarios of religious violence against them.

Before concluding, Senator Rehman Malik wants the world to know that these two criminals (Modi & Amit Shah), are continuing the prosecution of Kashmiris, making their lives a living hell. The Senator urges the international community to investigate countless violations made by these men, seeking power.

Today, Modi and Amit Shah are afraid that their black deeds will be exposed soon, adds the Senator. God willing, they will soon be treated as war criminals and be sentenced by the International Criminal Court.