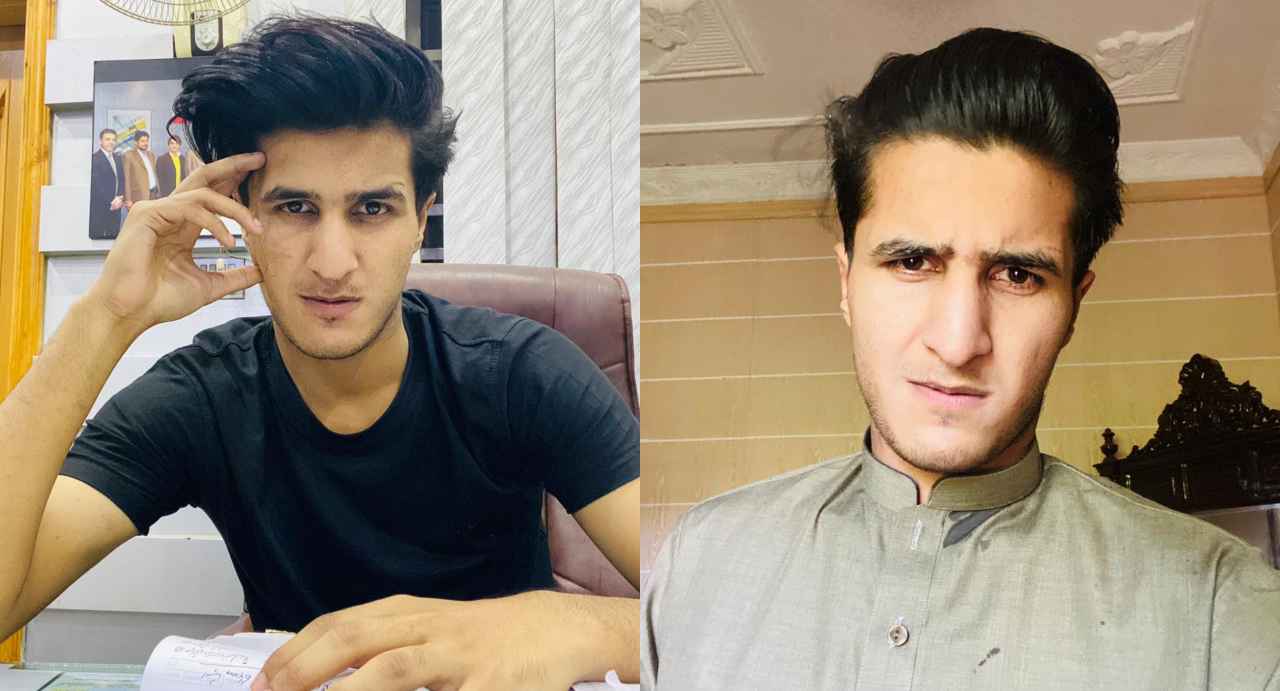 Age is but a number, this statement is often proved by the people we come across in life. Today, we present an individual who soared through the heights of success at the tender age of 18.

Meet Massab Shaukat – an marketing entrepreneur who knows no limits or boundaries.

The youngster has earned a lot more than usual adults do in such a short span of time. Massab Shaukat the young sensation in the marketing field has proved that hard work can pay off if you are passionate enough about your work. We asked him a set of questions as well, let’s hop into the interview.

Massab is currently 18 years old and have made half a million in the past two years due to his online marketing success. Money shouldn’t change the person you are says Massab Shaukat the young entrepreneur. But as we know a couple of things do change though:

You make a lot of new friends; Massab exclaimed on the Question, “The thing is it’s best to keep your success quiet. When people start to find out you’re loaded at a young age, they will try to get closer to you, thinking you’d make them billions. The issue is that you’re still around a bunch of kids and they don’t understand how to react to a situation like that. You gotta learn how to spot the fake from the real.”

We all know sometimes you may find yourself becoming lonelier as everyone just talks to you about your money or success. Massab is facing the same issue as he stated in response to the Question. He further said that the teachers treat you different.

Couple of his teachers found out that he had some success and it’s just not the same. he could skip project dates and they won’t even say anything about it, while they give other students a reduction in their grades. Doesn’t seem fair to other people! Sometimes it gets annoying though, they ask too many questions about what he does, how he started, and then asking if it’s possible if they could do what Massab is doing.

Moreover, he was saying that the visit to the bank becomes an interrogation. Nearly ever trip to the teller becomes some sort of interrogation. Massab pointed out saying, “Just gets so annoying and some of these tellers have to scream it out so everyone in the bank hears. I know I’m not a millionaire in my early 20’s but this is the differences you notice when you have 500k at 18 I’m very grateful for the financial success but sometimes I feel like I’m just not happy.”

Q) How did you come up with the idea of Fastgiveaways?

He (Massab) worked with previous marketing agencies and felt that this business has so much clout. The chances of success is more than failure as your own possessions are not at stake so he decided to invest his time into marketing and then started his own marketing brand. Good for him.

Q) Was this something you were always interested in? Or did it happen by accident?

He actually wanted to say that he was never an Instagram person, he found Instagram very cringe sometimes but he was very interested in opening up his own Shopify stores. Massab then came to know the idea of online marketing and it changed his way of thinking. He started to take interest in it a lot because he really wanted to say that there are very less opportunities for people in Pakistan but those who have hunger they always find a way to succeed. A True Statement Indeed and he has proven himself.

Q) If you have one chance to invest all your money in one field, what would it be?

Massab Exclaimed investing by saying, “I would never invest all of my money into one particular field When you invest money, what you are doing is either buying a portion of a company or a commodity with the belief that the value of that company or commodity will grow over time. Don’t forget Investing is not a get-rich-quick scheme, but rather a way to consistently grow the wealth you already have. Yes, if you ask this If I have to choose one field without any hesitation I would say that I could invest millions of dollars in online marketing.

Q) Did your family support and invest in you?

He wants to do a lot of things he wants to open his own Shopify stores. He wants to own many ecommerce brands because online marketing is the future and people will realize this very soon. Massab says his goal is not to make money only he wants to be a successful person in the world and follow the footsteps of his mentors.

Q) What are your plans for the future? Where do you see yourself 5 years from now?

Never Give up on Your Dreams. While it’s important to have dreams, you shouldn’t imply walking away from a dream is the same as being a quitter. Sometimes, you have to let go of one dream to make room for new dreams. says the young entrepreneur. Further explaining he said, “Pursue Your Passion When Choosing a Career. This message is silly for a few reasons. First, most teenagers are passionate about social media and pizza—at least in this phase of their lives. Few teens know what their true passions are, or even what’s out there to be passionate about”.

Just Think Positively. You Can Achieve Anything You Want in Life. While this sounds like an inspiring message on the surface, this idea can be harmful. The reality is, everyone has limitations. Explaining the statement beautifully he said, “Telling him he can do anything he wants implies hard work will help him accomplish anything—no matter how unrealistic or idealistic his goals may be. But the truth is, no matter how much effort he puts in, there are certain things he may never achieve. If he never catches a big break in life, it’s insulting to imply it’s because he didn’t want it enough.”

Q) If you have one message for youngsters, who want to be where you are today, what would it be?

A Better Message – “Hard work will take you far in life, but everyone has limitations. Focus on what you can control and accept what’s out of your control.”

Massab Shaukat has proved that his success is all about the hard work, passion and hunger for it. His intelligence has proved that youngsters can also be entrepreneurs who can change the dynamics of young thinking.