Carrying a prolific attitude, Pakistani celebrities have definitely proved the world their actual worth over time. Apparently, it’s nothing new that fame and glamour bring home another big title, recently, the list of sexiest Asian female came out with a surprise. This week, Pakistani actresses’ Mahira Khan and Mehwish Hayat made it among the top 10 spots of the sexiest Asian female list this year.

There’s no doubt that both the artists are outstanding in their own way and that speaks for the appreciation they receive. Earlier, Bollywood hunk Hrithik Roshan got voted as the sexiest Asian male of 2019 and the fans were proud. However, currently, Pakistani actresses’ Mahira Khan and Mehwish Hayat are being hailed for bagging competitive numbers in the sexiest Asian female list of 2019. 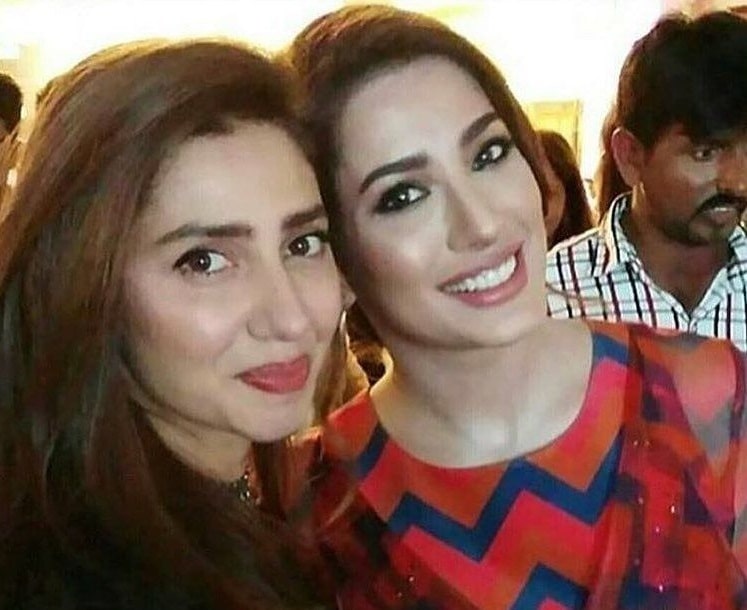 Certainly, both the divas have an exceptional following and a never-ending list of people who soulfully admire them. Revealed by official media reports, both the actors made it to the ‘sexy’ list of a United Kingdom (UK) based weekly Eastern Eye. Apparently, the sexiest female list had women from around the world placed at different ranks.

Several Bollywood actresses’ also made it to the ‘sexy’ list!

Reportedly, in the list, Mahira Khan is at number 5 while Mehwish Hayat has taken over the 9th rank, respectively. Talking of sexy women alive, it won’t hurt to include Bollywood’s ravishing beauties at all. As it is known that ‘Bajirao Mastani’ Deepika Padukone was crowned as the sexiest woman for 2018 but the placings have changed this year. 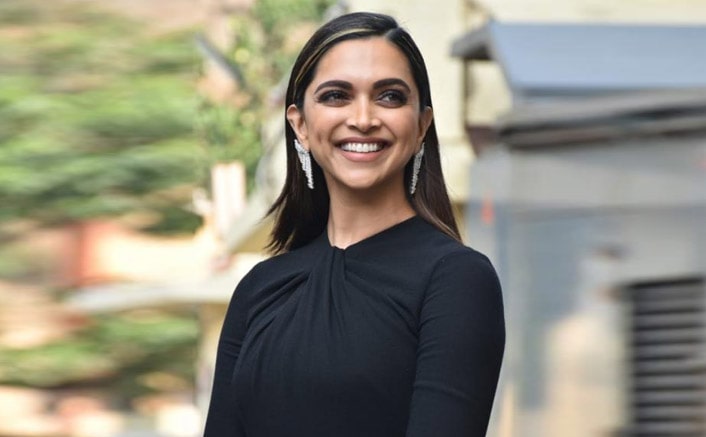 Ousting several other ladies, Bollywood’s cutie-pie Alia Bhatt has become the sexiest female face of 2019 as per the official listings. Eventually, the ‘Shandaar’ actress has bagged the number 1 spot this year taking the title from Deepika Padukone. Expressing her feelings on the win, Alia Bhatt seemed ‘flattered’ because of those who poured in love and voted for her.

Alia Bhatt crowned as the sexiest Asian female of 2019!

Thanking those who put in efforts for her and achieve this big, Alia Bhatt shared her point of view. Gratefully, the actress said, “Thank you to everyone who has voted! I’m flattered. I’ve always believed that true beauty goes beyond what is seen and that is what really counts. We’ll grow older, our appearances will change, but a good heart will always keep you beautiful and that is really what we should focus on”. 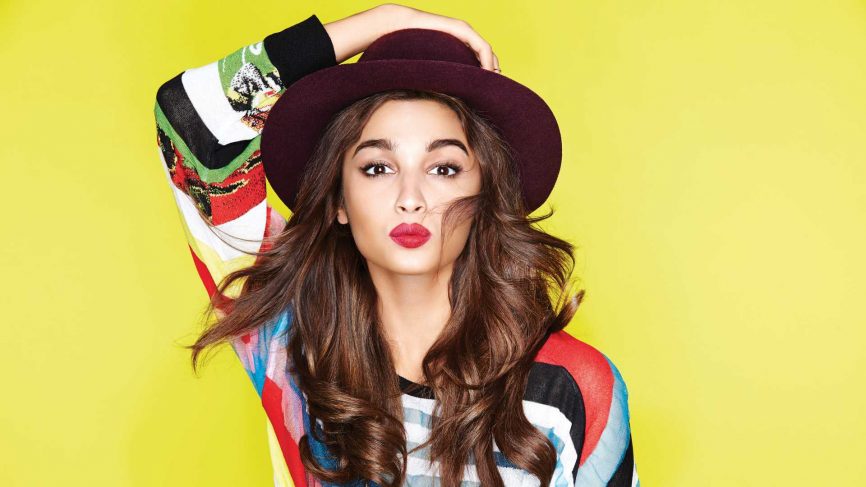 This time, last year’s winner Deepika Padukone came down on 2nd spot in 2019 with other female personalities placed differently. Well, earlier this year, Mahira Khan represented Pakistan at the Paris Fashion walk and fans couldn’t get enough of her. Undoubtedly, whatever Mahira Khan and Mehwish Hayat have achieved until now, the struggle deserves every ounce of appreciation.

What do you think of the list? Let us know in the comments section below!

Nashra Balagamwala Holds An Intervention For Peace Between Pakistan And India!
Why Is The Country General Manager At Careem Calling Customers?
To Top