How many Harry Potter movies is Warner Bros. Planning to make? - Parhlo 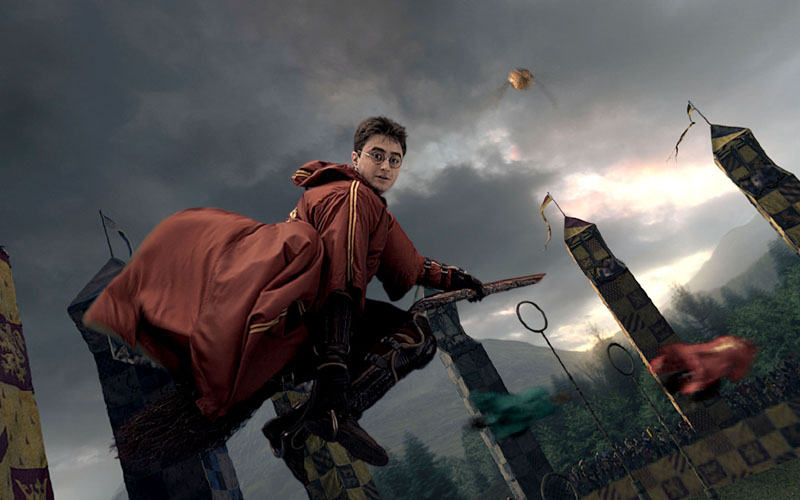 Fantastic Beasts and Where to Find Them, the spin-off trilogy set in the Harry Potter universe, will be released individually in 2016, 2018, and 2020, according to a tweet from Wall Street Journal reporter Ben Fritz. Warner Bros. CEO Kevin Tsujihara is quoted as saying the project will be “at least a trilogy,” leaving room for further films in the franchise after 2020.

Extending book to film adaptations across extra movies has become the norm in Hollywood. The Hobbit is two films into its trilogy, and the final books in the Hunger Games and Twilight series were split across two films each. The trend began, fittingly, with the final book of Harry Potter, Harry Potter and the Deathly Hallows, which was divided into two films, released in 2010 and 2011.

The slate of Harry Potter spin-offs calls to mind the exhaustive list of DC comic movies in development, some of which won’t be released until 2019 and beyond.

The announcement comes from today’s Time Warner investor event, where announcements have included the upcoming option to subscribe to HBO without purchasing cable and Netflix securing the rights to stream Friends, one of television’s most popular sitcoms.