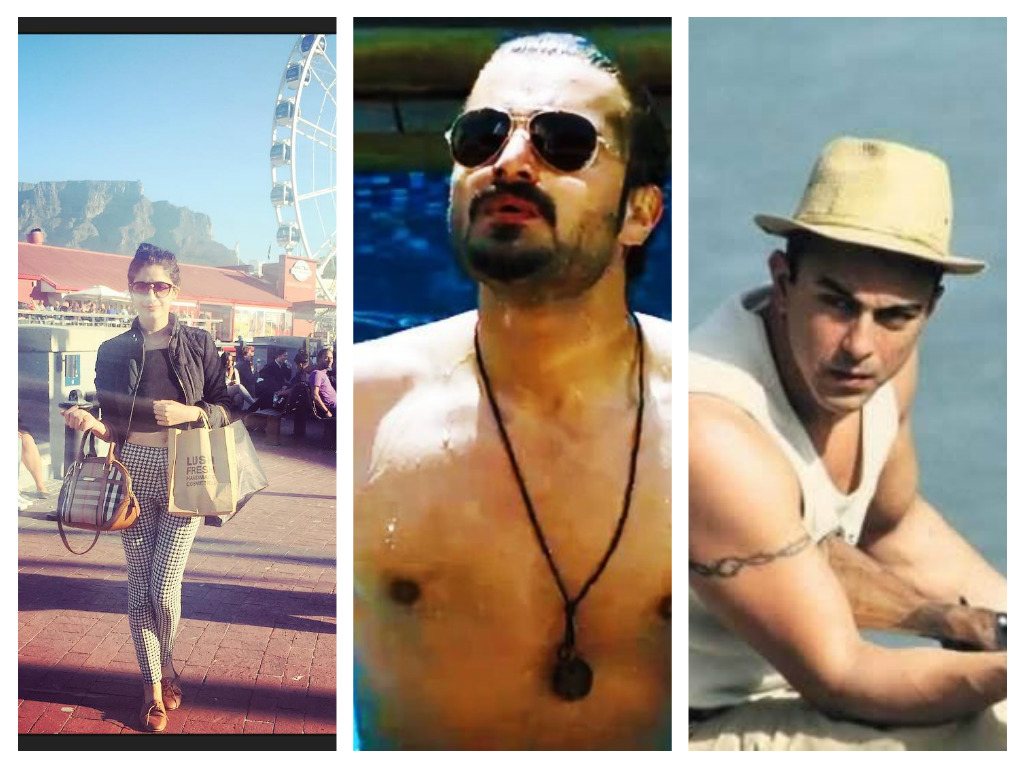 There might be some confusion about the term ‘pseudo liberal’, first off let’s clearly state that pseudo liberals are not actually liberals they just hide under the emblem of liberalism, just as a tapeworm hides within the flesh of a healthy host and tries to eat it hole from the inside. They are most likely to be attention seeking zealots trying to voice their bigoted opinions under the vast umbrella of liberalism due to its popular appeal and mutual acceptability. These people don’t share the same ideals as liberals, yet claim to be liberal just so they can shove their own opinions down people’s throats and people will have to listen because they have attached the stigma of liberalism to it.

Finally you are perceived to be a scumbag pseudo liberal if you fit the following criteria, and if so I sincerely hope you use your unending bigoted Facebook comment threads to hang yourself. You say you are liberal but I will only listen to you when:

1 You’re Not Averse To All Things That Real Liberals Believe In Such As Freedom Of Choice, Freedom Of Religion or Free Speech. 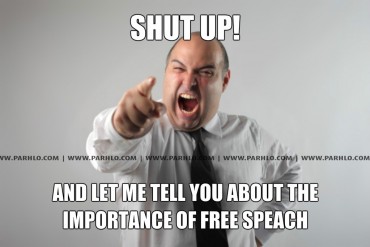 If you are advocating the right of free speech, you need to be open to listening to others’ opinions as well. ‘Jitna Bolnay Ki Himmat Rakhtay Ho, Ussey Double Sunnay Ki Rakha Kero’

2 You’re Not Intolerant And Can Respect Other People’s Opinions Especially If It Goes Against Something You Believe In.

Unnecessarily bashing religion doesn’t make you a liberal! Mind it!

3. You Stop Mistaking Liberalism With Lifestyle Preferences And Vulgarity! 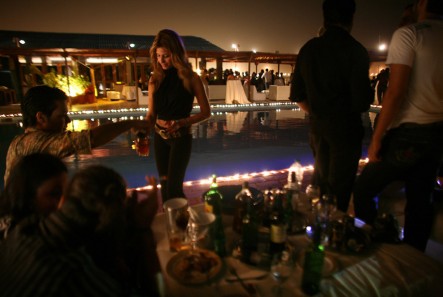 4. You Will Stop Criticizing Our Country, Religion And Ridiculing People Just For The Heck of It!

Real liberals don’t go around telling people what’s right and what’s wrong. It’s just pseudo liberals who try to go against the norm just to stand out in the crowd and gain popularity. 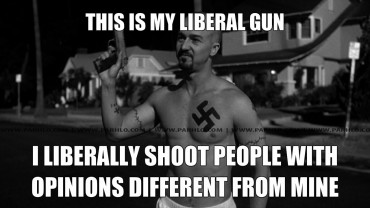 7. Most Importantly You Should Know When To Mind Your Own F**king Business

To be an an actual liberal you must be tolerant of all ideas and opinions, you should not impose only what you believe rather you must have the patience and intellect to listen to and respect the opinions and choices of all those around you. Liberalism is not trying to force your opinions on the world rather it is making sure that all opinions of the world are respected and not forcefully imposed on anyone.