British Prime Minister Boris Johnson has tested positive for coronavirus on Friday and has self-isolated at his Downing Street residence. He said he would still lead the government’s response to the accelerating outbreak.

A spokesperson for No 10 Downing Street also confirmed in a statement that Johnson will still remain in charge of the government’s handling for the pandemic.

Johnson, 55, experienced mild symptoms on Thursday, a day after he answered at the prime minister’s weekly question-and-answer session in parliament’s House of Commons chamber.

“I’ve taken a test. That has come out positive,” Johnson said on Friday in a video statement broadcast on Twitter. “I’ve developed mild symptoms of the coronavirus. That’s to say – a temperature and a persistent cough. 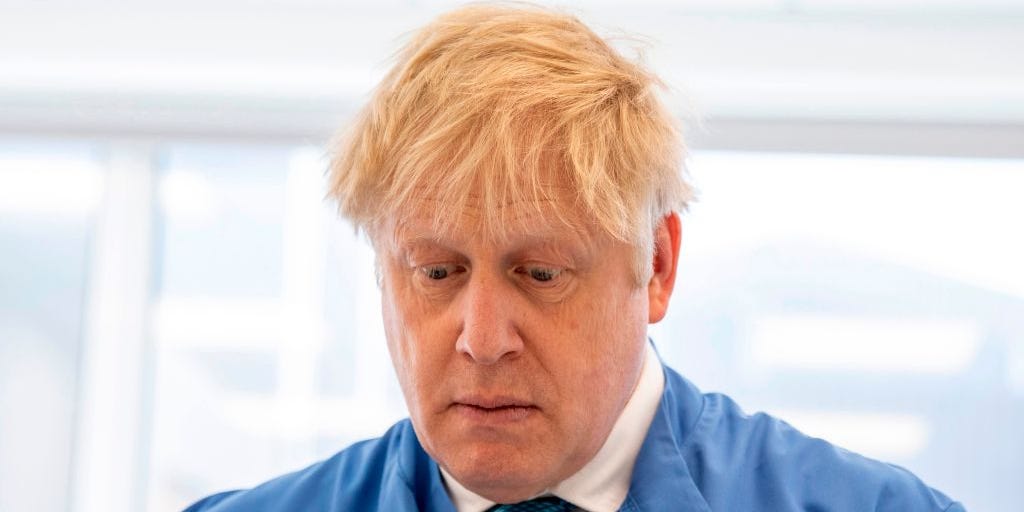 In a video posted on his official Twitter account on Friday, Johnson confirmed that he was tested for coronavirus.

Over the last 24 hours I have developed mild symptoms and tested positive for coronavirus.

I am now self-isolating, but I will continue to lead the government’s response via video-conference as we fight this virus.

Together we will beat this. #StayHomeSaveLives pic.twitter.com/9Te6aFP0Ri

Boris Johnson has become the first major global leader that has fallen victim to the COVID-19 pandemic which has brought the entire world to a virtual standstill. His finance minister, Rishi Sunak, is not self-isolating, a Treasury source said.

It was not immediately clear how many Downing Street staff and senior ministers would now need to isolate themselves given that many have had contact with Johnson over recent days and weeks.

The UK recently entered a lockdown as the government-mandated its citizens to stay home. Individuals can only leave home for necessary activities such as for work or shopping for food.

Johnson has been criticized for being slow to execute necessary precautionary measures. Various prominent figures had earlier suggested that a quicker reaction would have been much more effective in mitigating the spread of the virus.

According to the NHS, there are nearly 11,600 confirmed COVID-19 cases in the UK. The total number of deaths due to the virus is 578. 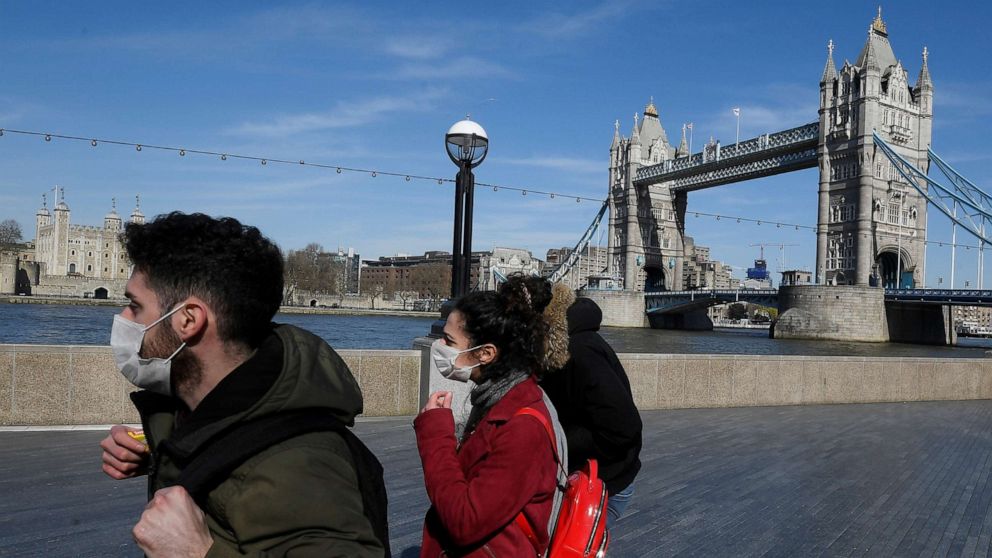 Earlier this week, the British PM’s spokesperson confirmed that Foreign Secretary Dominic Raab was the selected minister to stand in if Johnson became unwell.

The news of Johnson’s health comes new comes a few days after Prince of Wales had also tested positive for COVID-19. Prince Charles was displaying mild symptoms of the virus but remained in good health.

On Wednesday, Johnson was sitting close to both Health Secretary Matt Hancock and Home Secretary Priti Patel at the Prime Minister’s Questions in the House of Commons. It is now probable that closest cabinet members of Boris Johnson would be tested for COVID-19.

Did Michael Jackson Predict Coronavirus-Like Pandemic In His Life?
Punjab Police Give Heartwarming Guard Of Honour To Doctors & Nurses
To Top