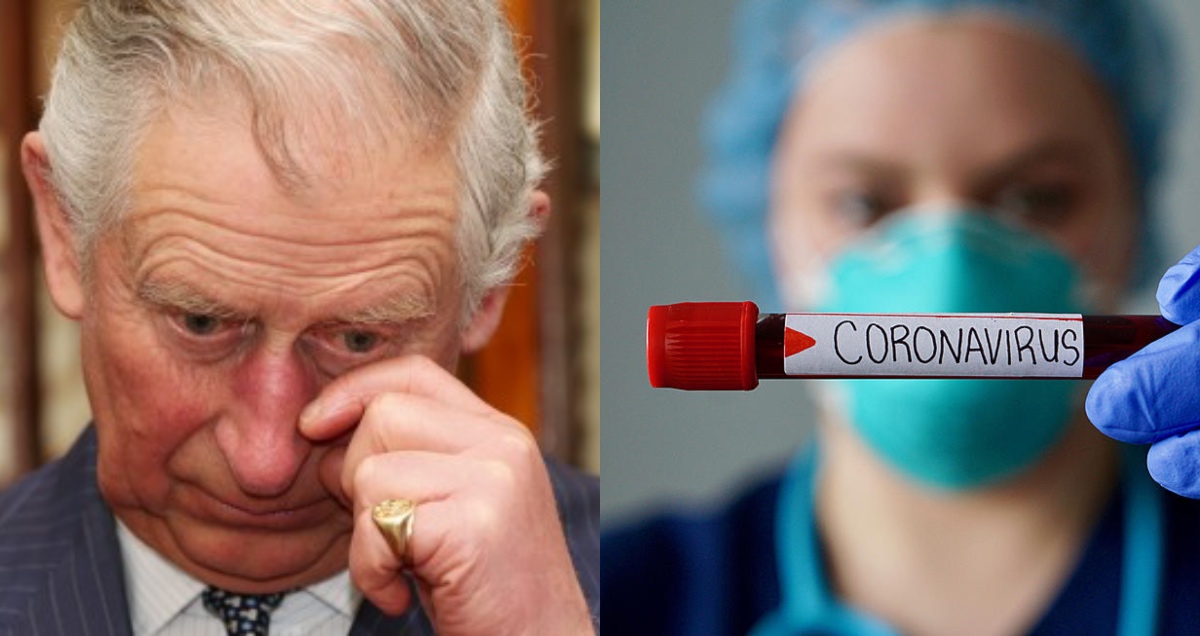 Prince Charles, the 71-year-old heir to the British throne, has tested positive for coronavirus but is in good health and is now self-isolating in Scotland with mild symptoms, according to Reuters.

Charles, the eldest son of Queen Elizabeth, is displaying what Clarence House said were mild symptoms but remains in good health and has been working from his Birkhall residence in Scotland. His wife, Camilla, 72, tested negative.

Prince Charles, the heir to the British throne, has tested positive for coronavirus https://t.co/JCiMCmaiuk pic.twitter.com/ouigeckxkB

“The Prince of Wales has tested positive for coronavirus,” Clarence House said. “He has been displaying mild symptoms but otherwise remains in good health and has been working from home throughout the last few days as usual.”

“The Duchess of Cornwall has also been tested but does not have the virus,” Clarence House said. Queen Elizabeth who is currently at Windsor Castle is in good health, Buckingham Palace said.

A royal source said the Prince of Wales, who was tested on Monday and got the results on Tuesday, was advised the condition was unlikely to escalate into a more serious case.

Charles has spoken to both Queen Elizabeth and to his sons, Prince William and Harry.

Prime Minister Boris Johnson wished the prince a speedy recovery and was due to hold his weekly audience with the queen by telephone, Johnson’s spokesman said. The United States wished Prince Charles a speedy recovery, a senior Trump administration official said.

Charles last saw the 93-year-old monarch on the morning of March 12 following an investiture, before the earliest time he is likely to have been infectious.

“Her Majesty The Queen remains in good health,” Buckingham Palace said. “The Queen last saw The Prince of Wales briefly after the investiture on the morning of 12th March and is following all the appropriate advice with regard to her welfare.”

‘Azan’ Echoed Across Country Seeking Allah’s Mercy Amid COVID-19
On This Day: Pakistan Won The 1992 Cricket World Cup
To Top