Annie Khalid Gets Married Again! (Exclusive Pictures of The Couple) 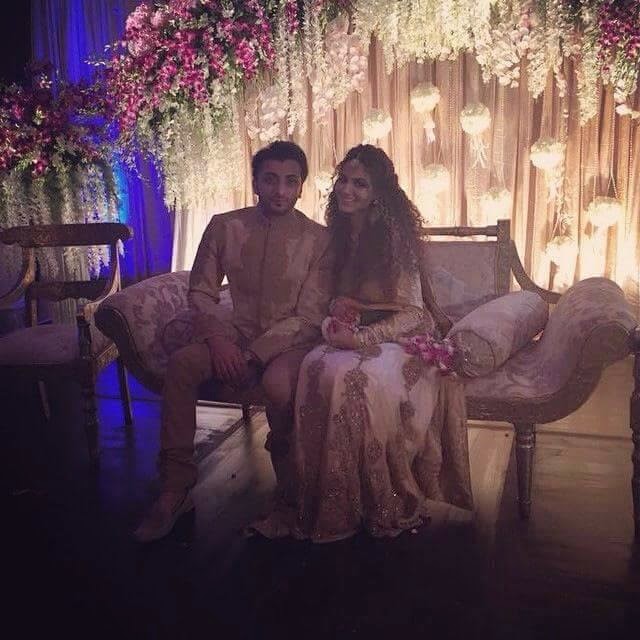 The ‘Princess’, Annie Khalid has got married again, with a businessman Saad Ahmed Khan.

Just like her ex-husband, Saad Ahmed Khan is also a business man. The wedding took place on the 26th of December 2014.

This is Annie Khalid’s second marriage. She was previously married to an industrialist, Malik Noureed. Annie Khalid accused of his ex-husband of being abusive. She said that he was aggressive, ill-mannered and used to hit her.  The couple eventually got divorced.

Reports revealed that Annie Khalid, the UK based singing sensation of Pakistan was in a relationship with Saad Ahmed Khan, a UK based Pakistani, for quite some time. Annie Khalid kept sharing their pictures (taken together) on her Instagram account. Unlike last time, Annie Khalid did not publicly talk about her new love life and her marriage was kept low profile.

Annie Khalid reached the heights of popularity with her debut pop album ‘Princess’, which was released in 2006. 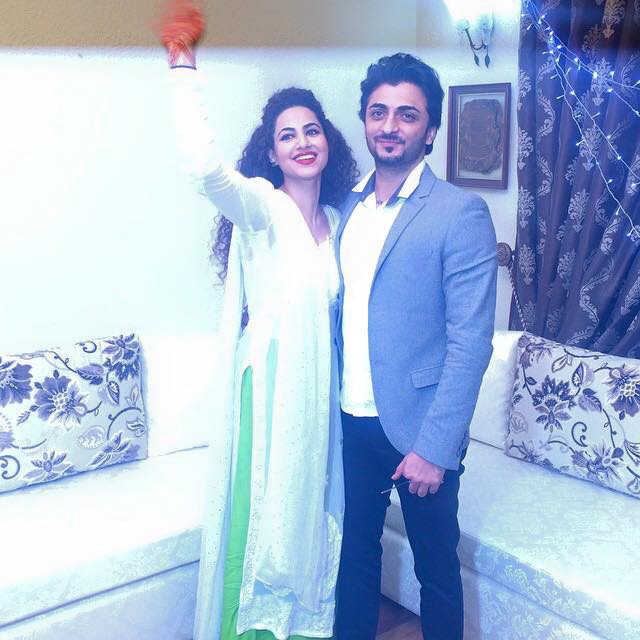 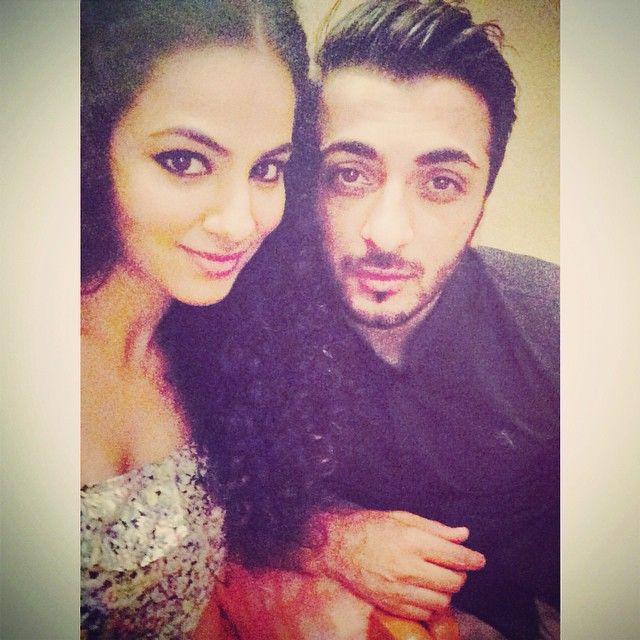 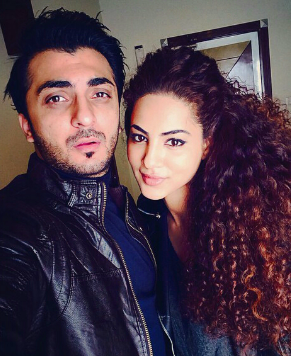