An Open Letter From Zainab To All The Parents Out There... 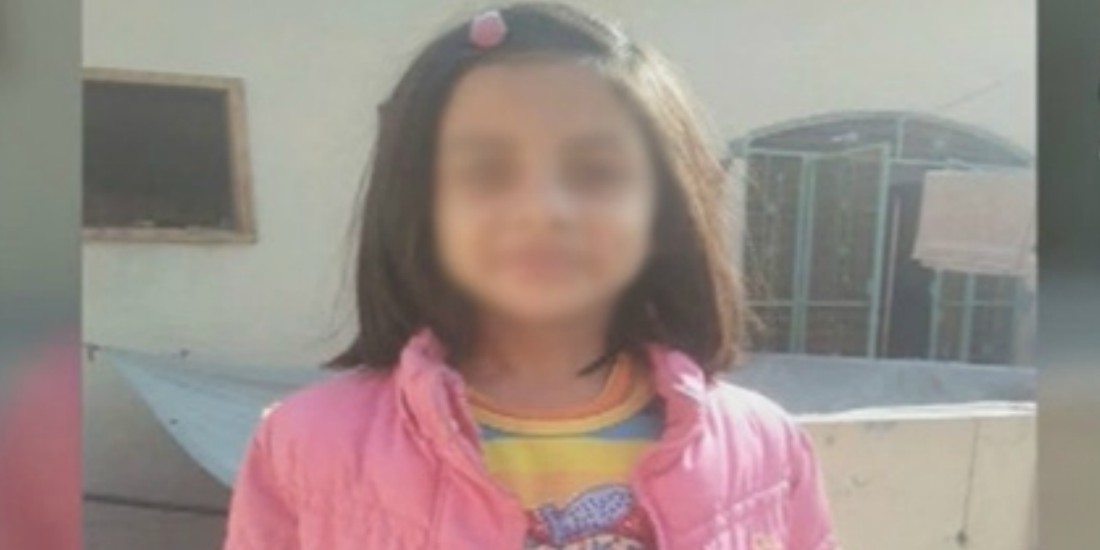 This work is based on a true incident that took place just a day ago. Events stated in this story are not the actual happenings and are work of fiction. The name of the victim has also been changed.

“I was a seven-year-old girl who lived in Pakistan. One day, my dead body was found dumped in a garbage heap near my home. The last thing I remember was walking down the road towards my tuition center when someone rubbed a cloth against my nose and took me away in some vehicle. I remember I was screaming and shouting for help while I was slowly falling unconscious.

When I finally came around, all I encountered was physical torture. That man harmed me and hit me. I was crying, screaming and calling for my mom and Allah to help me and get me out of that hell. I didn’t know what that man needed and why he was harming me. It’s now that I know that it’s called a rape. He was trying to rape me, and it felt like it was a really bad thing to do to a person.

I thought that if I ever went back home, I would ask my mom what this rape is, and why it is considered a bad thing. I also needed an answer to why that man was tearing apart my clothes and never paid a heed to my cries and pleads.

I was away from home for five days. I was hungry and was suffering from intense pain. I would always scream for help, whenever I had the energy in me, and call my mother to help me, take me away from there and punish that man for whatever he had done to me. He would always hit me, and not even let me wear my clothes. 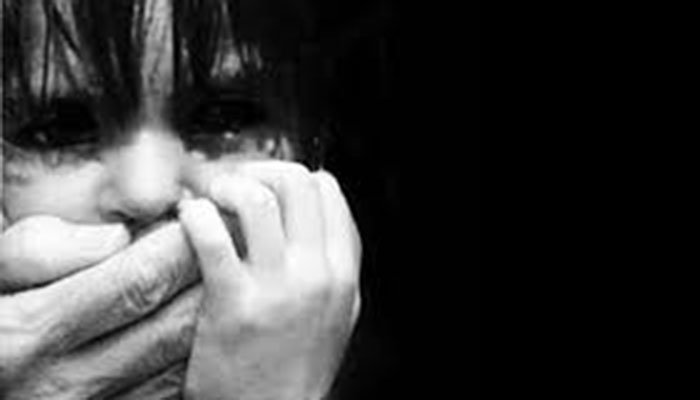 I would continuously cry and ask for help. it was really cold and I didn’t have anything to cover myself. That man would rape me time and again. At first, I felt this unbearable pain that made me believe I was going to die. After that, my eyesight would weaken and I eventually fell unconscious.

I am surprised at how everyone around the country is shocked by the news of my death. Everyone, from politicians to cricketers and celebrities could not hold back their emotions and raised their voices on different media platforms to vent their anger.

I also came to know that it is not only me who had to suffer through this misery, but many other girls and boys have also been a victim of sexual abuse or rape. I want to request to everyone who is raising their voice on the media to not just think about me but all of them and support and stand with for them also in this fight against these horrible people.

My father always used to tell me that we were Muslims. He told me that our Prophet had told us that we were peace-loving people who respected women and kids. If that was indeed true, then why did that man did such a bad thing to with me when we are the ones who are supposed to promote good? My father was away for Umrah and now I am seeing that he is back, I want to congratulate him for his Umrah. If only I could.

I also saw my father said in the media that he will not bury my body until the culprit is arrested and punished. I want to tell my father to ask him if he would do the same to his own daughter. When he wouldn’t have the nerve to do that, then why me? Why did he not think that I was also a kid, just like his daughter would be? I want my father to just bury me because I am now tired of all this drama.

I want to apologize to the people who came out on the roads to raise voice for my justice and got fired in return. I am saddened to know that the police opened fire on these people, killing two of them, who were just out to ensure that their girls were safe. I also want to thank all those people who raised their voice, not only for me but for all the victims who suffered like me. I want to ask the police if they had daughters, and what they would feel like if their daughters were raped and killed. 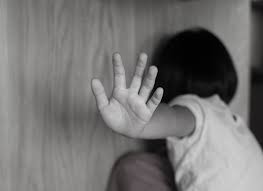 A few months ago, Sharmeen Obaid raised her voice against a Facebook friend request sent to her sister by a  doctor at which the whole of our country stood beside her. I want to ask her why she didn’t protest for my justice and not even dedicated a single tweet to me, a seven-year-old girl who had been brutally raped and murdered. Will she not make another documentary on my story and win an Oscar?

I want to thank Uncle Tahir ul Qadri to come in front and volunteer to read my Namaz e Janazah, but I would plead him to not politicize my death. My parents and all the other people who are out on the roads protesting for my justice will be very disappointed.

Lastly, I want to request all the people in this country, from the politicians to the cricketers, and everyone else who is raising his voice for my justice, to realize that I am dead, and cannot come back, no matter how much justice is delivered. What they can do is look out for all the other girls out there like me, who need safety and security. There are so many of them out there, who cannot open up just because they are afraid of the consequences. Do whatever you have to, just make sure that no other Zainab has to end up in a garbage heap. Punish people who do this to us in such a way that no one dares to think of doing such a thing again.

I hope that my body found in the garbage was the wake-up call that you people need. I hope that no one else has to go through what I went through, ever again.”

#JusticeForZainab: “There May Be A Delay In The Court Of Allah, But Never Ignorance”
‘We Are Sorry Zainab’ – An Open Letter to Zainab From A Common Pakistani Girl
To Top