4 Reasons Why Hazrat Khadija (R.A) Is An Ideal for Men and Women 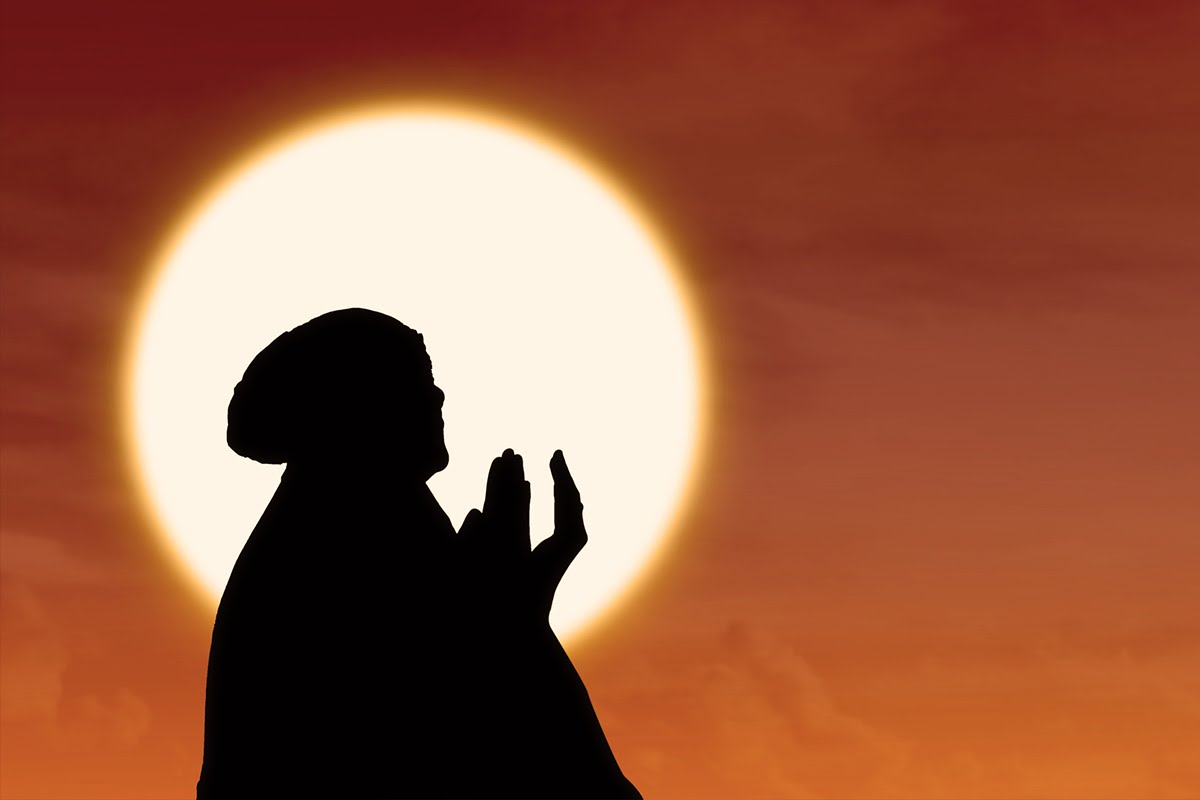 Being Muslims in this modern age, we often get in a debate with other communities and sects over different topics. One that is absolutely misunderstood is the role of a woman in Islam. Wearing hijab or a burqa, she is often seen as oppressed and forced by the Western media, and even labelled as such. This stereotyping has gone completely out of hands, and should be addressed.

An example of one personality is enough to close the debate about the role of a woman in Islam. I am speaking of Hazrat Khadija (RA), Holy Prophet’s wife, and the first person to turn towards Islam.

Her life decisions and morals are such that she should be looked up to by everyone – men and women – in terms of leading their lives. In one way, she can also be described as the first true feminist, the likes of which rarely exist today but, that is a different story. Let’s take a glimpse of what her life was:

1. She Was a Successful and An Admired Businesswoman, Something That Seems ‘Sexist’ Today

A daughter of a renowned merchant from Quraysh tribe in Mecca, she inherited her father’s skills and wealth. Even though society of that era was largely and dangerously male dominated, she went ahead with her business and slowly raised herself to success.

From Mecca to Yemen and then to Syria, she would trade goods and hire men who would guard her caravan along dangerous trade routes. Consequently, her business became larger than the businesses of all the Quraysh tribe combined, which she only did by fair dealings of high-quality goods.

2. She Proposed to Holy Prophet, Something Which Our Society Doesn’t Accept Now

Love is found by those who are not searching for it. Meeting Holy Prophet (PBUH) for only a short time during a business meeting, she quickly grew to like him because of his piety and truthfulness.

To her, the Prophet (PBUH) seemed to be a man none like the others who she met, and proposed her. Such was their love that Hazrat Khadija was 15 years older than our Prophet (PBUH), breaking all Pakistani marriage stereotypes.

3. She was an Ideal Wife; The Couple Was in True Love

Qura’an speaks about wives being a garment for their husbands, and men being the same for their wives. Both, the Holy Prophet (PBUH) and Hazrat Khadija, followed this practically and from their hearts.

4. She Distributed to the Poor She Cared About

Islam, a religion that does not differentiate between rich and poor, was what Hazrat Khadija gladly accepted. When came the time to distribute riches to the poor, needy, and the destitute ones she did not hold back. She even helped girls to get married by arranging dowry for them.

Lady Khadija is history’s most remarkable woman. Even today she continues to inspire people who read more about her and her life with Prophet Muhammad (PBUH).