The sacred month of Shaban is the month which made a way of reshaping our hearts for the advent of fasting month of Ramadhan. It is the only month for which our Holy Prophet said that, “Shaban is my month, and whoever fasts a day of this month of mine will surely be admitted into paradise.” – (Sahi Bukhari)

Along with other blessings, it is the month which marks the birth anniversary of the leader of martyrs, the beacon of light and the ark of salvation, Imam Hussain. 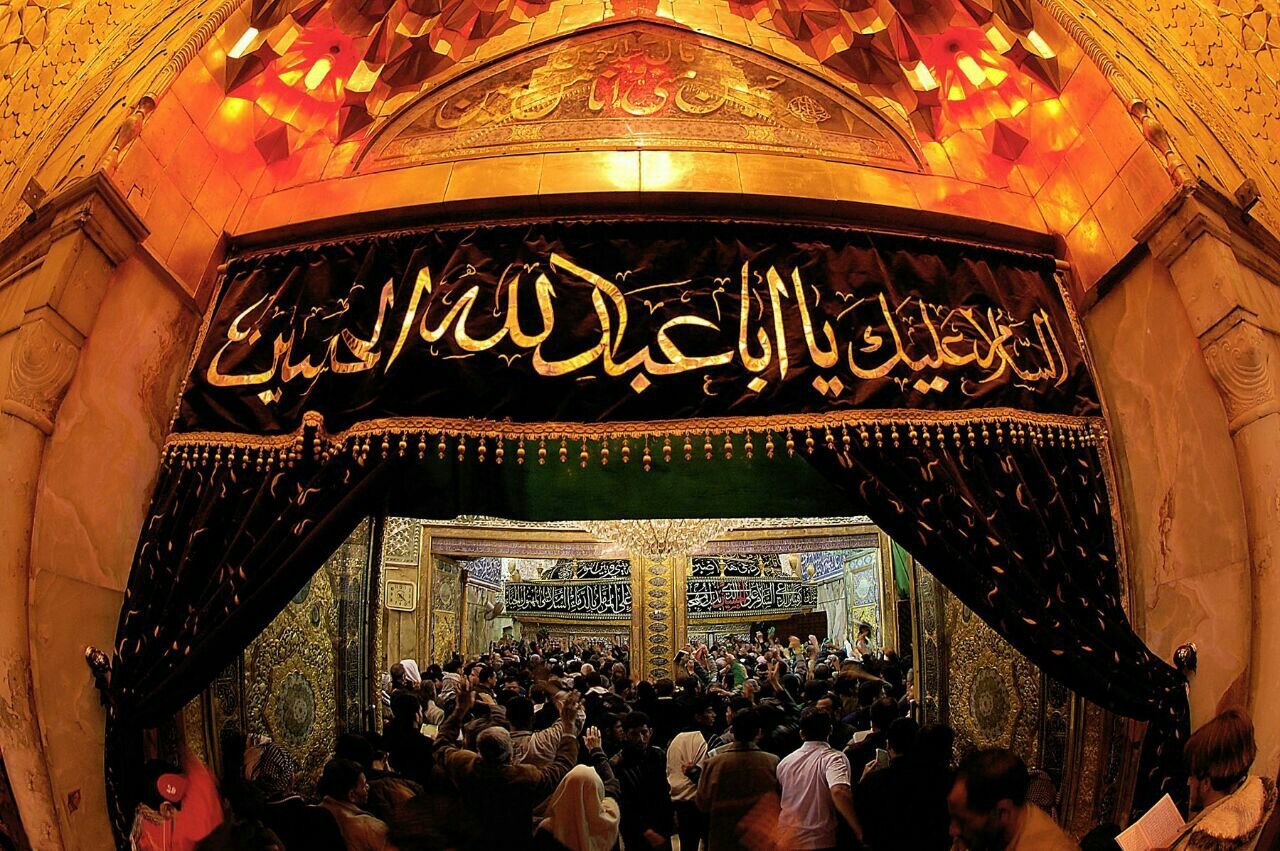 Imam Hussain is the grandson of our last prophet Hazrat Muhammad PBUH, the son of Hazrat Ali and Bibi Fatima, and the brother of Imam Hassan. He revived the Islamic principles and humanitarian values through his immortal martyrdom on the land of Karbala.

What Did Hazrat Jibrael a.s Reveal On The Birth Of Imam Hussain?

When the Holy Prophet  PBUH received the sorrowful news His eyes were filled with tears and the happiness turned into mourning for the fate of His grandson. Holy Prophet PBUH told Bibi Fatima and Hazrat Ali that,

” Hazrat Jibraeel descended from Heaven and with the message of congratulation on the birth of your holy son He also revealed the painful news of the martyrdom of my precious grandson Hussain.”

The parents of Imam Hussain patiently heard the news and thanked Allah that He has chosen us for this great purpose.

The Love Of Holy Prophet PBUH For Imam Hussain 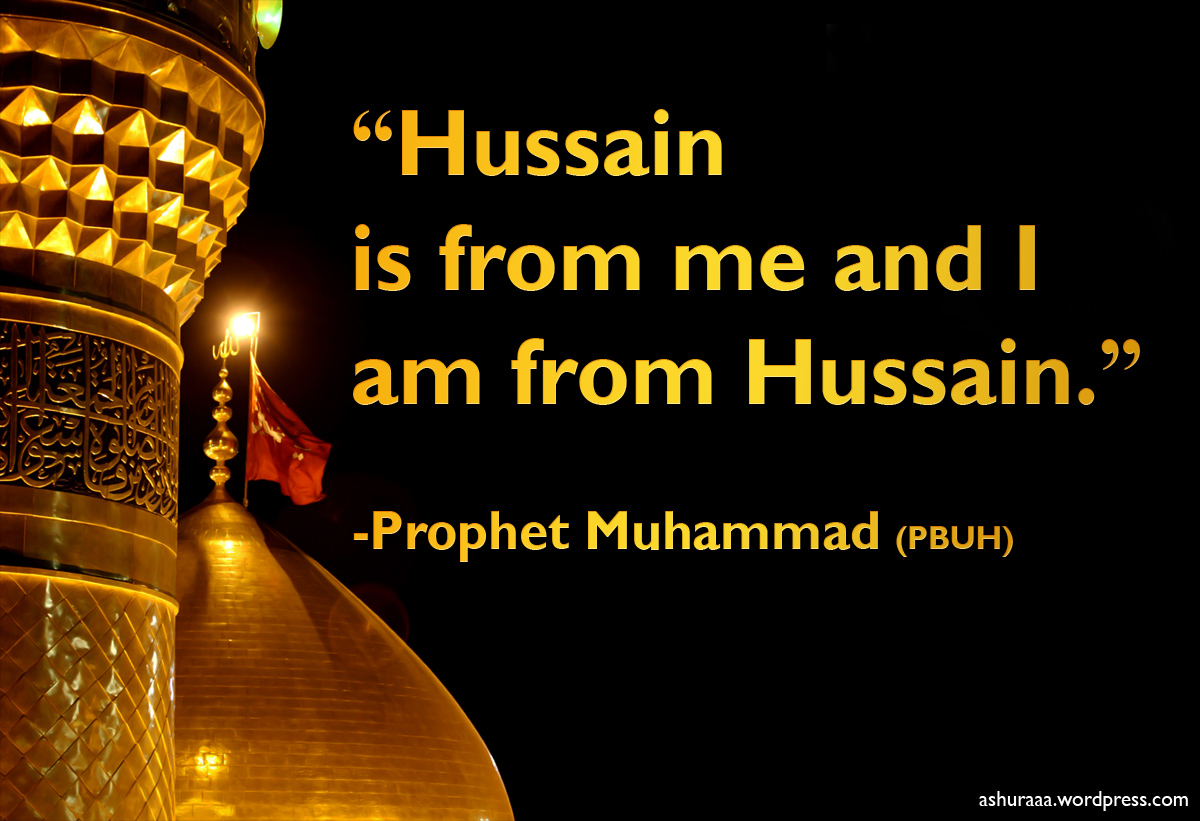 Imam Hussain was a beloved grandson of Holy Prophet PBUH, not because He is his grandson but because of the role he would play to make Islam and all humanitarian values triumphant forever.

Hazrat Muhammad PBUHsaid once that,

He also hailed Imam Husain and his elder brother, Imam Hasan al-Mujtaba, as the Twin Leaders of the Youths of Paradise.

How Could We Celebrate The Birth Anniversary Of Imam Hussain? 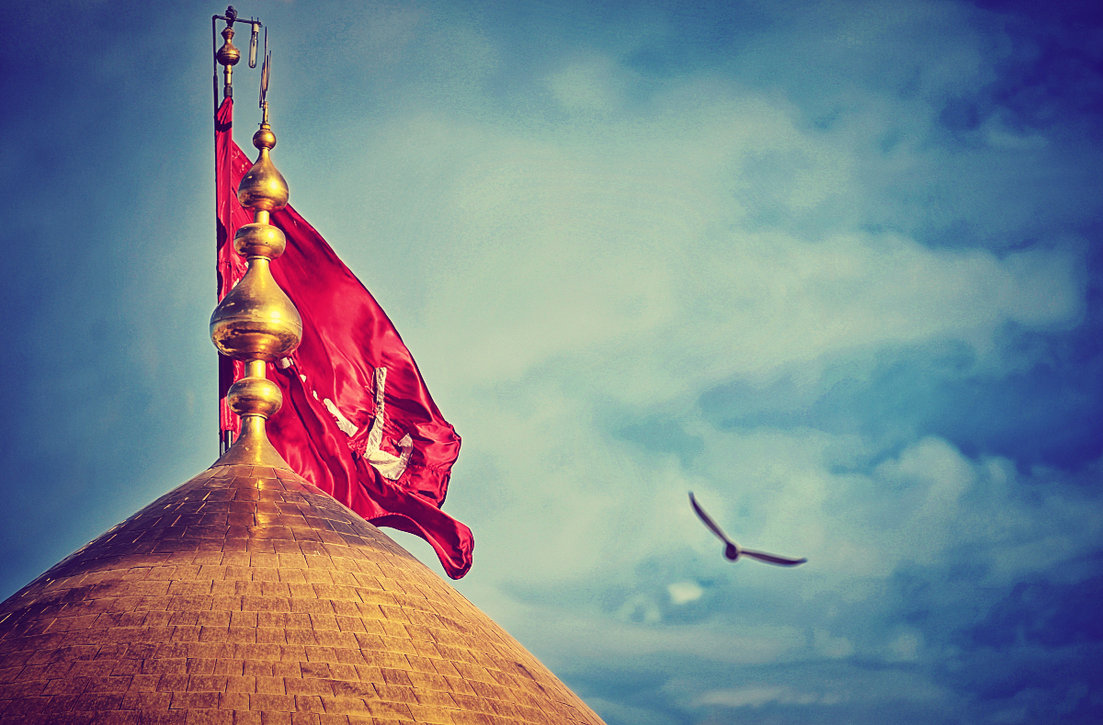 We learn the real meaning of freedom, liberty, dignity, and humanitarian values by following the brilliant path blazed out by the Syed u Shuhada Imam Hussain. So on the occasion of his blessed birthday, let us pray to God to guide us to the path he followed. Ameen.

PM Nawaz Sharif Publicly Attacked Women In PTI Jalsa And It Is So NOT Okay!
The Emerging Trend Of Freelancing In Pakistan – A Support For Students, Housewives And Disabled Individuals!
To Top