19 Photographs Of Celebrities Taken Moments Before They Died 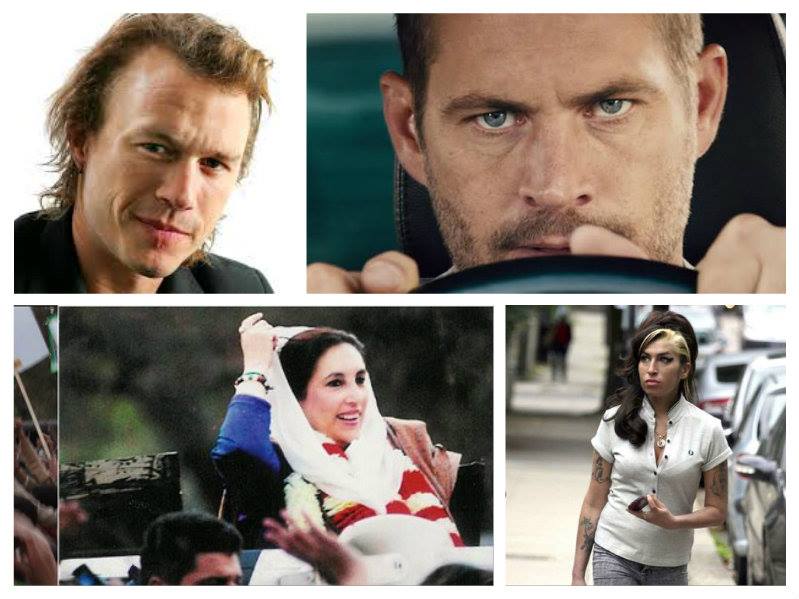 It’s no less than a miracle that the final moments of these celebrities were captured on the camera, right before they left this world for good. They will always be remembered for their contributions in their respected fields.

Shared are last photographs of some of the popular people before they died. 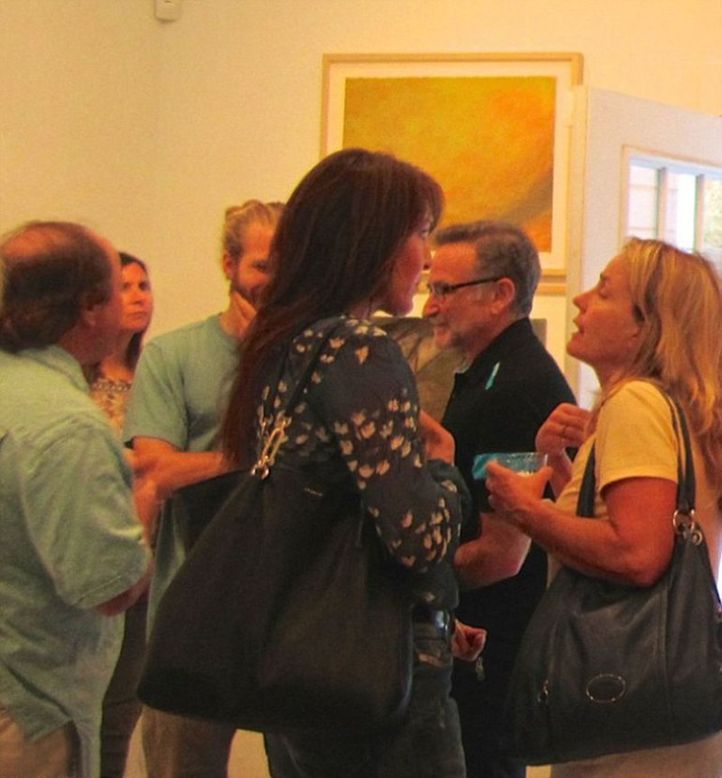 The most famous scientist, Albert Einstein’s final photograph was taken outside his home in March 1955 before he succumbed to aortic aneurysm and expired on April 18, 1955. 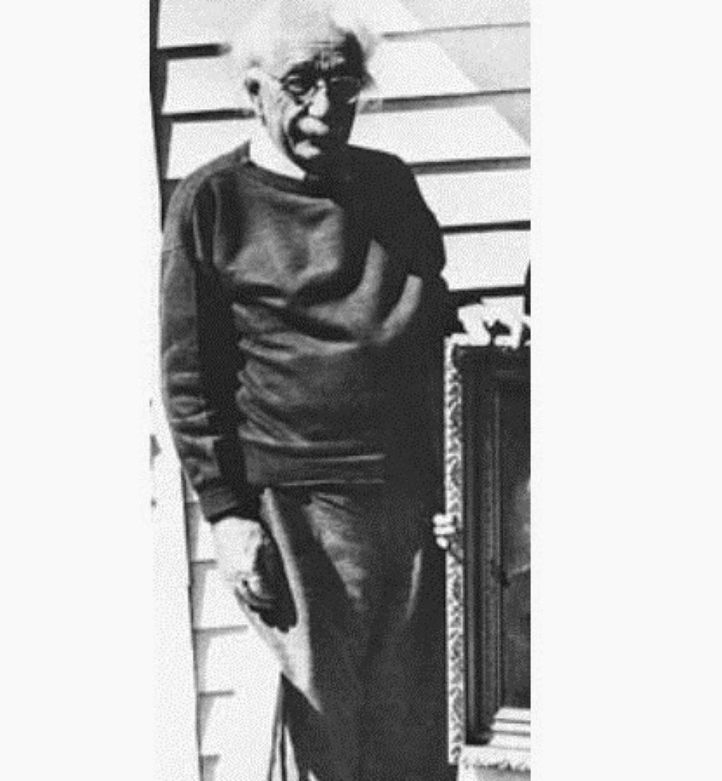 This photograph was taken right after he was shot in the head on June 5, 1968. His final words were, “Is everyone all right?” He expired the next morning. 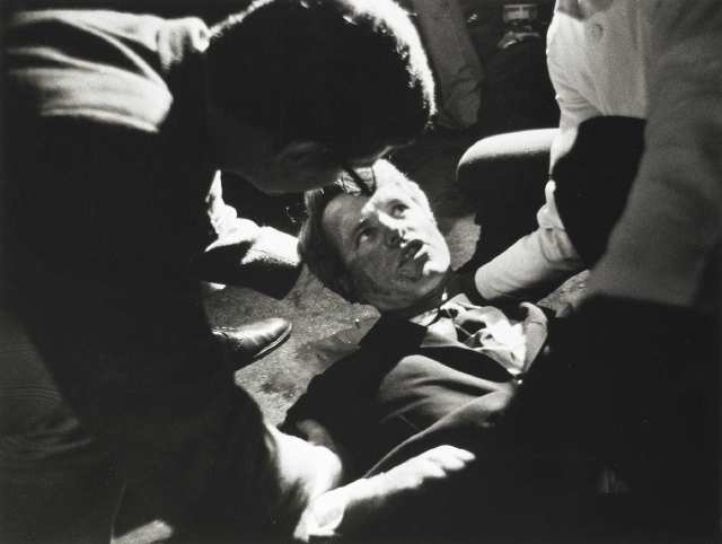 The picture was taken on the sets of The Imaginarium of Doctor Parnassus before he passed away because of accidental intoxication from prescribed drugs. He will always be remembered for his role in The Dark Knight. Her final photograph was taken a week before her unexpected and tragic death in July 2011 because of alcohol poisoning. 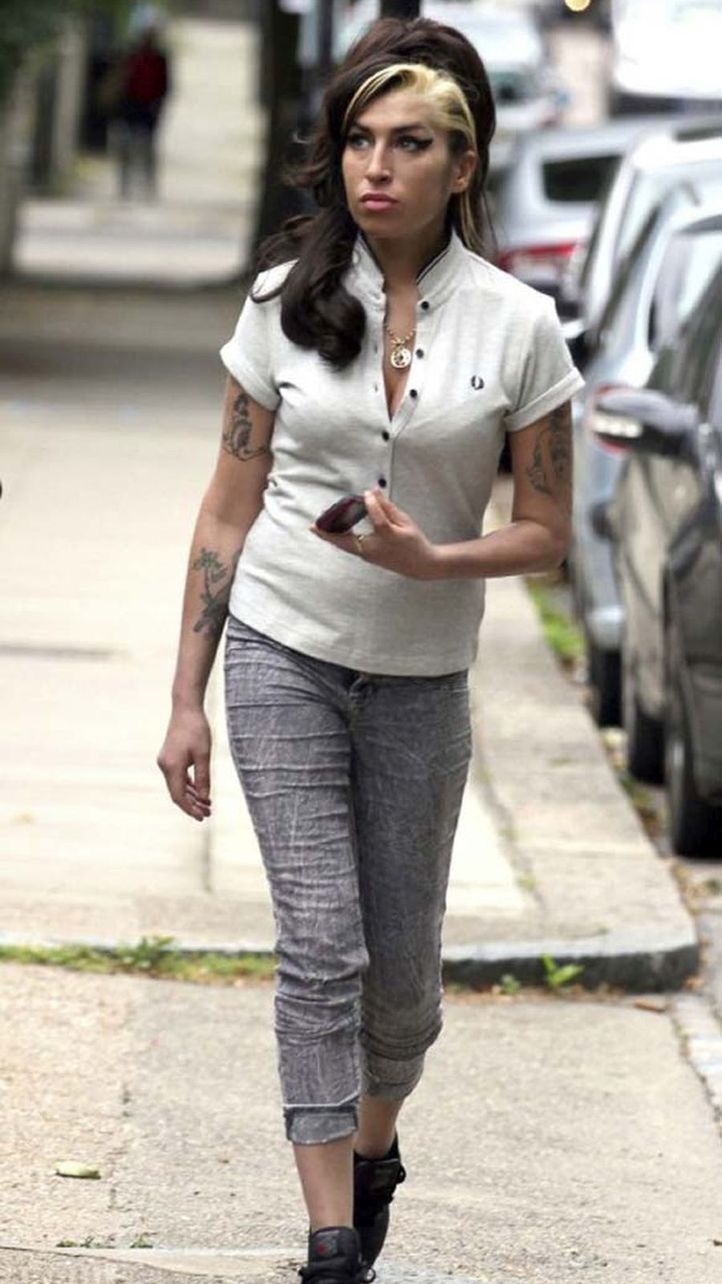 The photograph shows him signing an autograph for David Chapman, who shot him four times later that day on December 8, 1980. 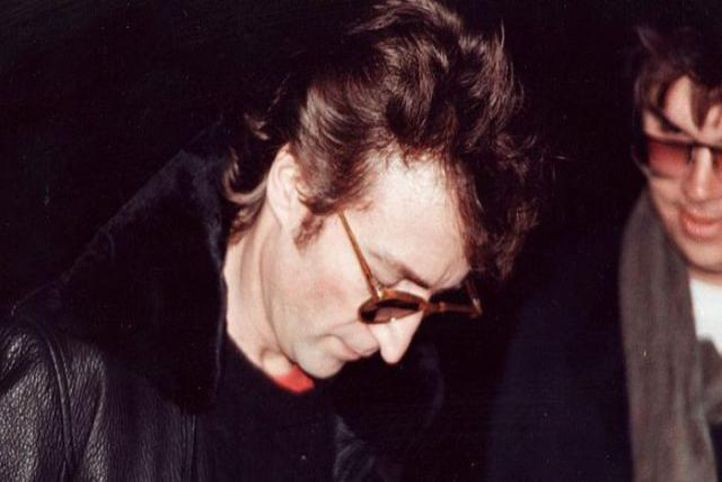 He was last pictured with his new Porsche, on September 30, 1955, during his last refuelling stop. Later that day he met an accident and died. 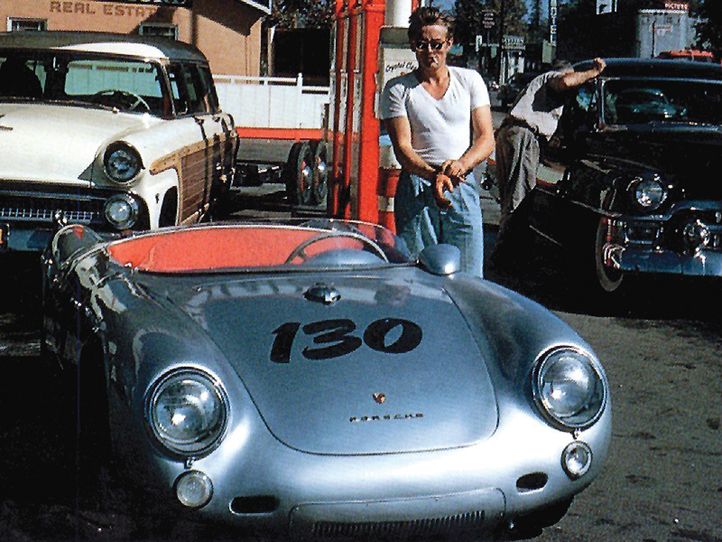 This photograph was secretly taken in jail during his first arrest in July, 1927. He spent his last days in Lahore jail before finally being hanged. 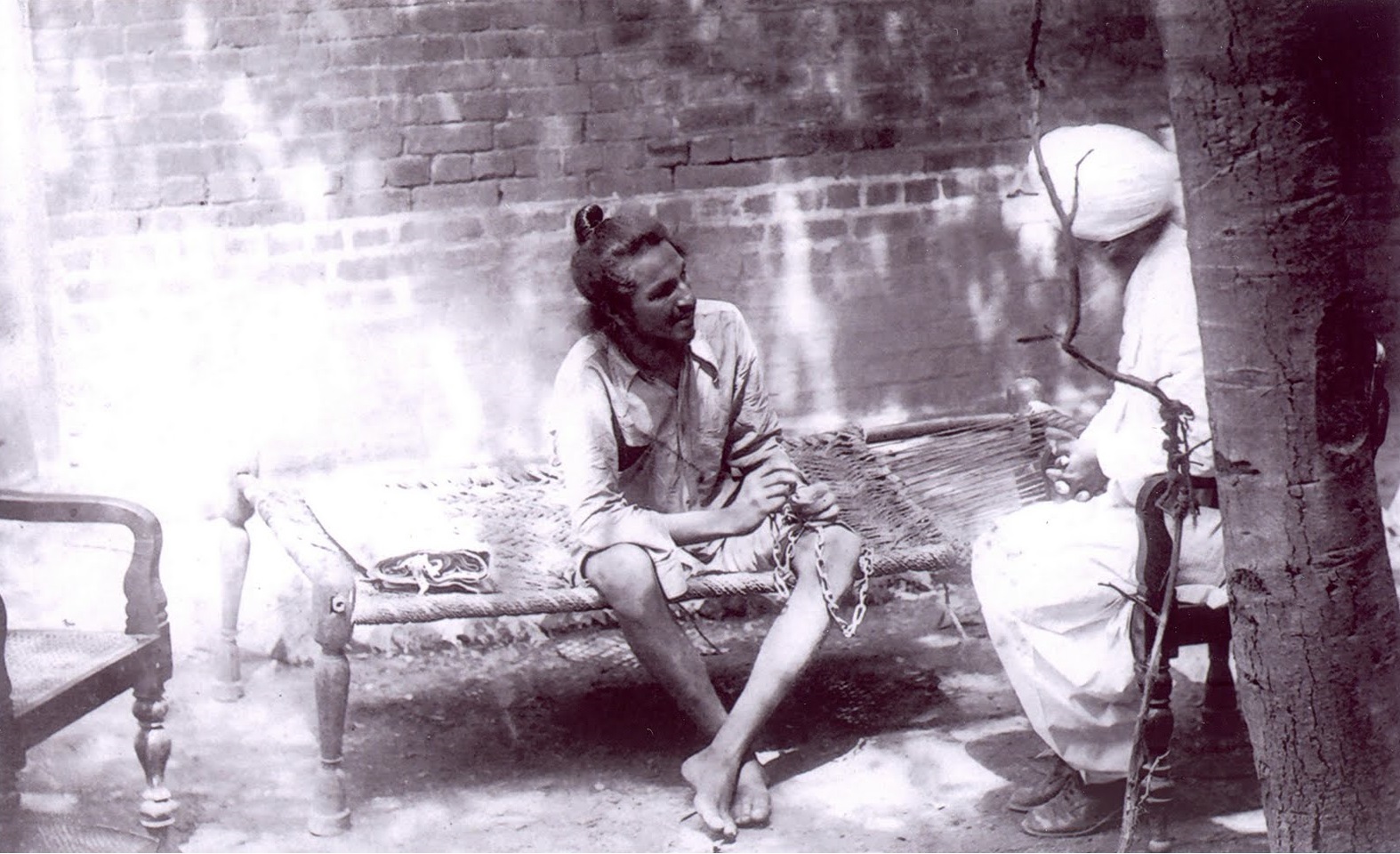 Seconds before the crash, Lady Diana was pictured on the backseat looking back as her driver and bodyguard look into the camera. The incident happened on August 31, 1997. 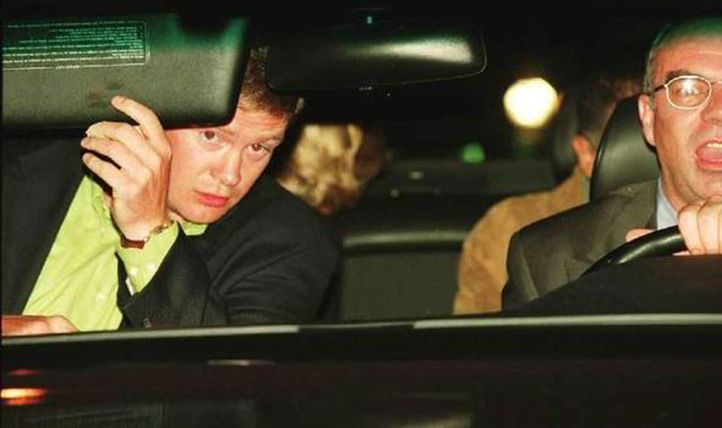 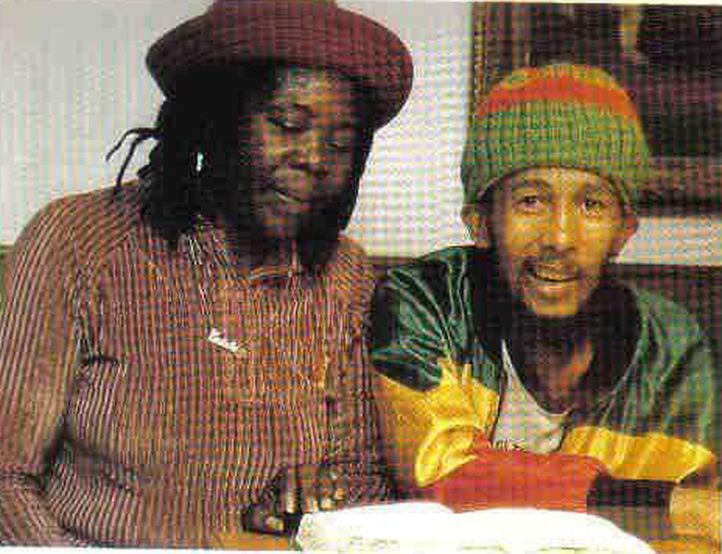 He was photographed shortly before his death spending time his family while battling cancer.

This is his last photograph, two days before he and his wife committed suicide on April 30, 1945. 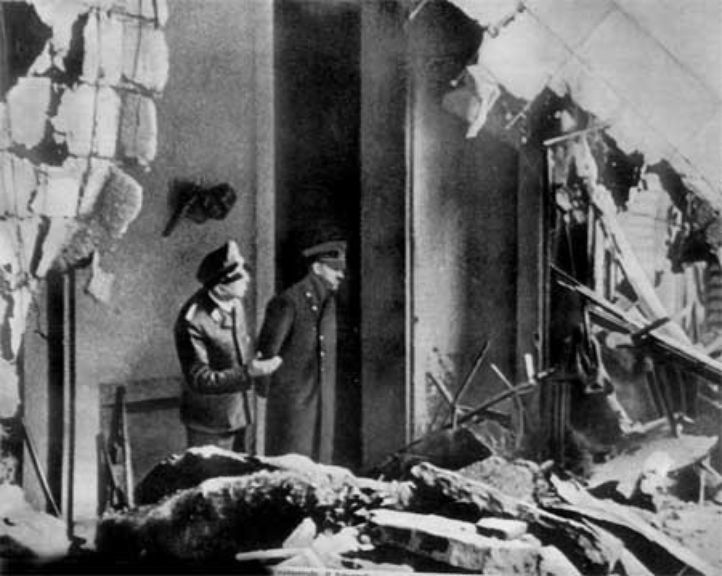 He can be seen driving into Graceland with his fiancee one last time on August 16 at 12:28 am. Later he was found dead on the bathroom floor. 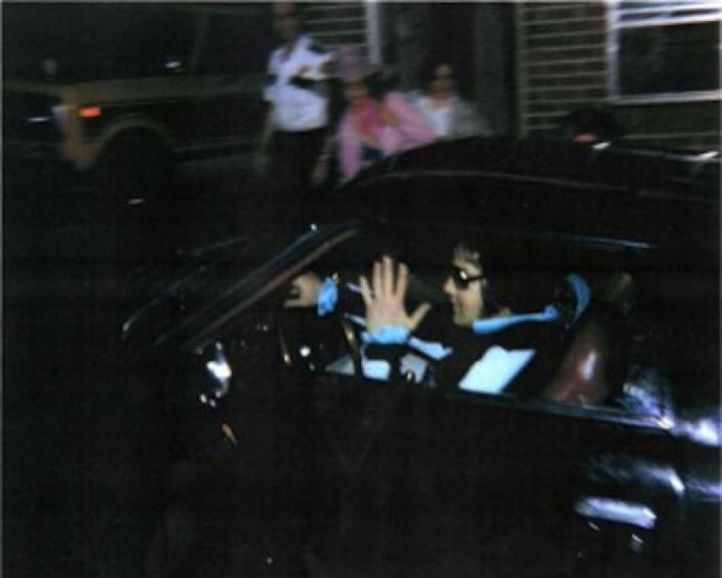 He was last photographed few days before dying of pancreatic cancer. 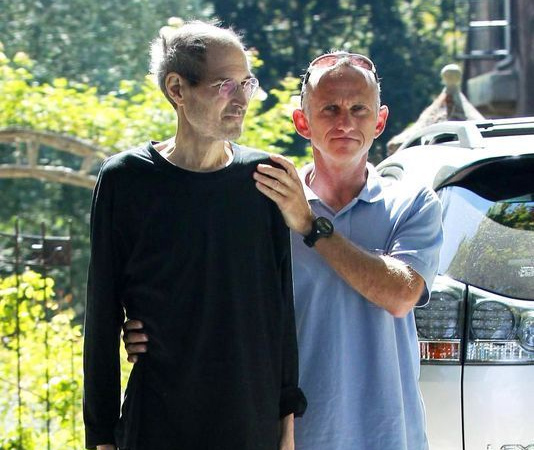 This photograph was taken when he was driving in the Porsche, for a charity event, that minutes later crashed resulting in his death on November 30, 2013 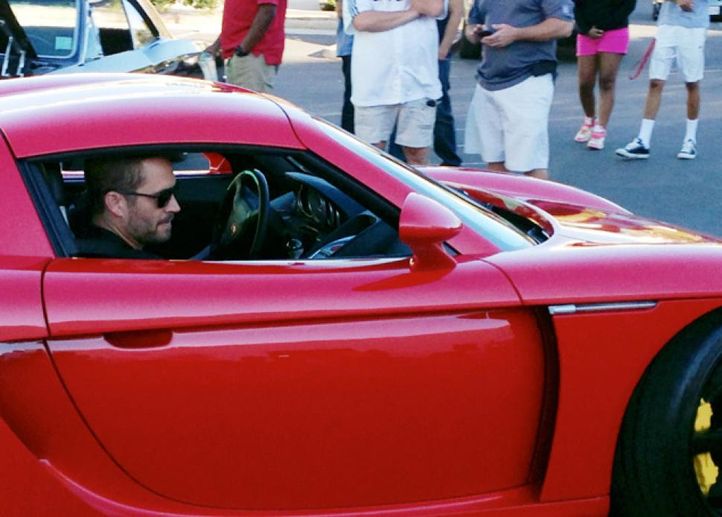 The wrestler was photographed on the night he made a comeback after 18 years, sadly he expired the very next day, April 8, 2014. 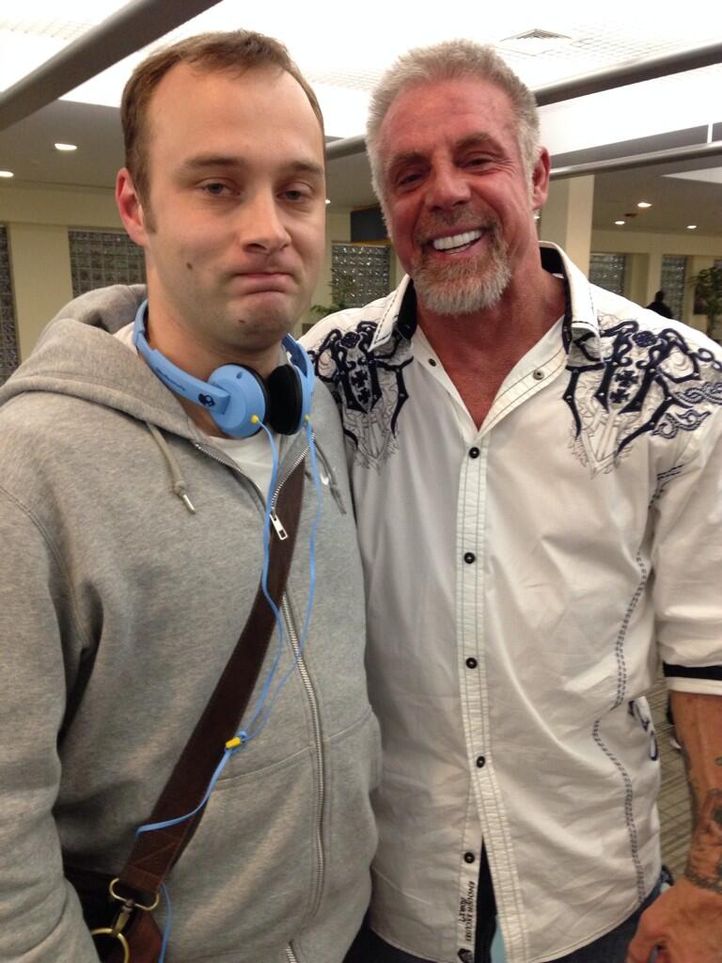 The picture was taken moments before she was shot by a gunman, on December 27, 2007

This is one of his last photographs, taken as he rehearses for his final set of shows. 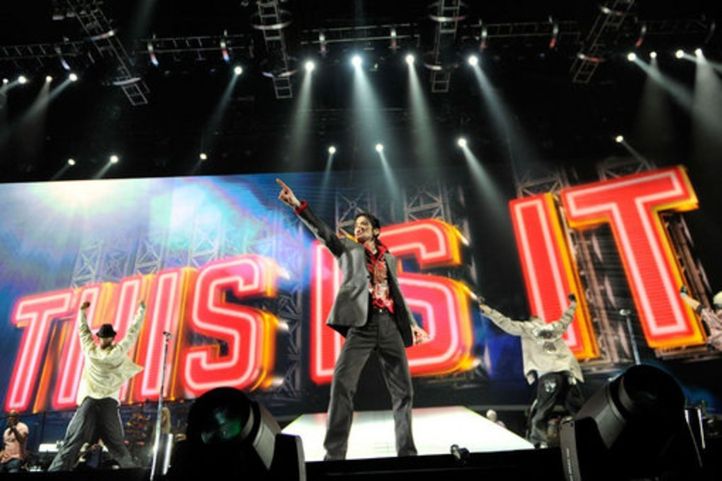 The photograph was taken moments before he was assassinated on November 22, 1963. 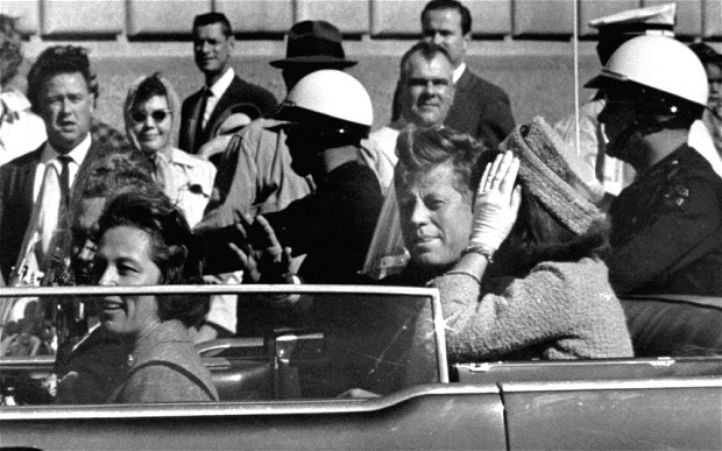 Considered to be one of the best Nascar participants, Earnhardt was photographed before his last race on February 18, 2001. His car crashed during the final lap of the race. He was pronounced dead on arrival. 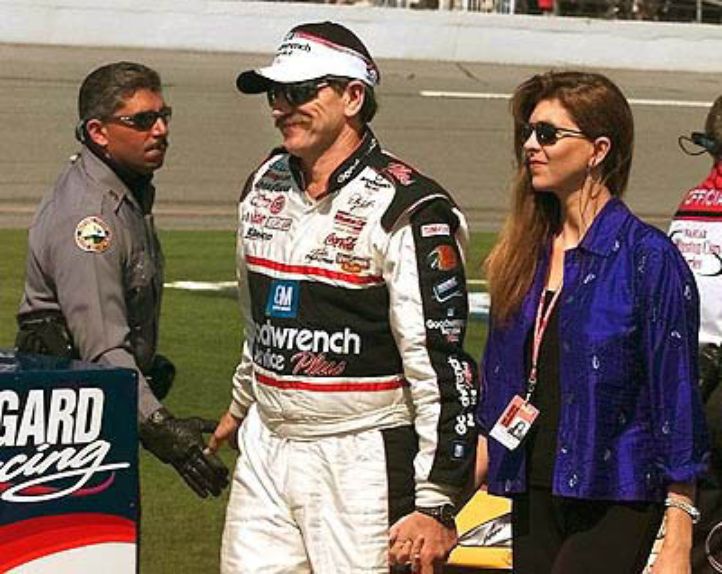 Also See: 9 Most Feared Muslims Who Ruled Over India In and Out…

Also See: 7 Amazing Inventions By Common Pakistanis That The World Should Know About