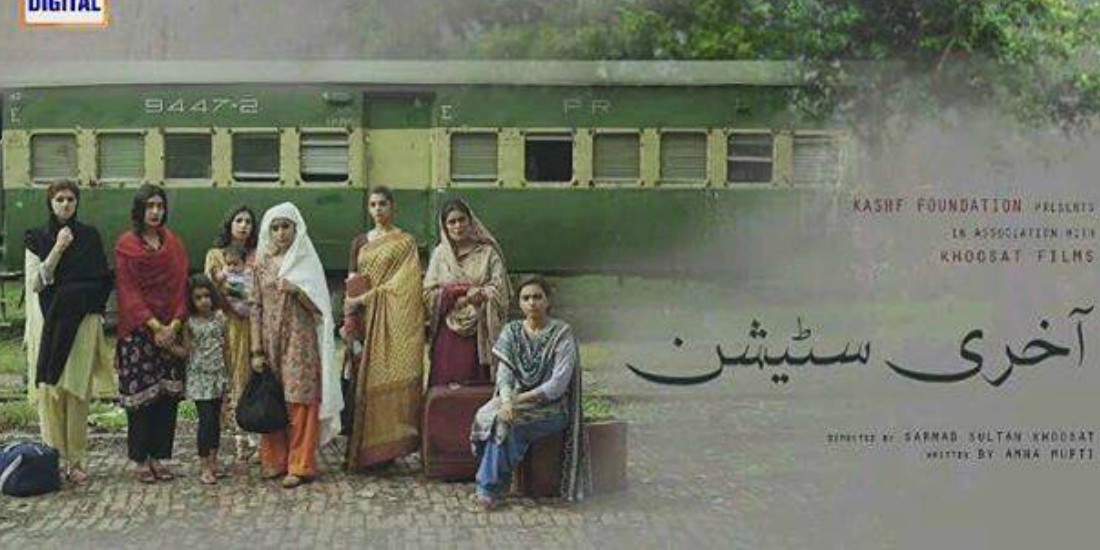 In the late 90’s, Pakistani dramas were considered as the best serials of the subcontinent Asia. Even the Indian theaters asked for the scripts to be taught to their students. Ashfaq Ahmed, Bano Qudia, Haseena Moin, Fatima Surraya Bajia were among the renowned scriptwriters of that time who penned down the finest stories revolving around social issues with a strong positive message.

But with the emergence of private channels, our drama writers, and producers, they compromised on quality over quantity. They relied on a damsel in distress trope, a bechari heroine, a typical, evil mother-in-law who keeps taunting her Zan-Mureed son and interprets only the weak side of women. In between, some remarkable serials like Udaari, Sammi, Baaghi, Sange Mar Mar made us believe that “Abhi In Tillon Me Tail Baaqi Hai”.

A new play “Aakhri Station” caught the glimpse of a huge audience which follows the stories of seven different women who brought together coincidentally in a train compartment. The taboo topics like HIV Aids, forced prostitution, mental health, drug addiction and domestic violence have been raised in the miniseries. What other reasons have made Aakhri Station highly recommended? Read the pointers below.

A beautiful rendition of Amjad Islam Amjad’s poem ‘Mujhe Apne Jeene Ka Haq Chahye’ composed by Arshad Mehmood and sung by the legendary singer of Pakistan Tahira Sayed and CEO of Kashf Foundation Roshaneh Zafar. The soundtrack is also featuring Shabana Azmi who recites a poem in the end.

2. The Cast of The Serial 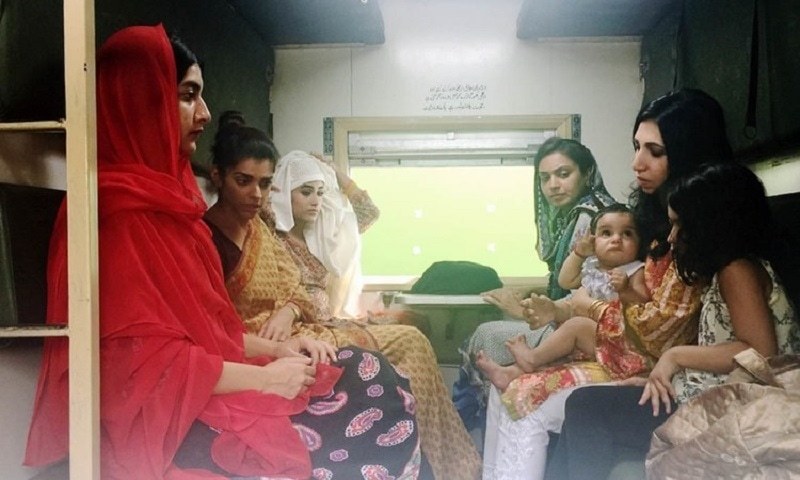 The cast of Aakhri Station isn’t star-studded, but the actors selected for the parts fit in perfectly. Like renowned model Eman Suleman and Ammara Butt, a new face of Pakistani media industry appeared in the serial. Sanam Saeed, Nimra Bucha, Farah Tufail and Anam Gohar along with Sarmad Khoosat can be seen as well.

3. The Masterpiece Of Amna Mufti and Sarmad Khoosat 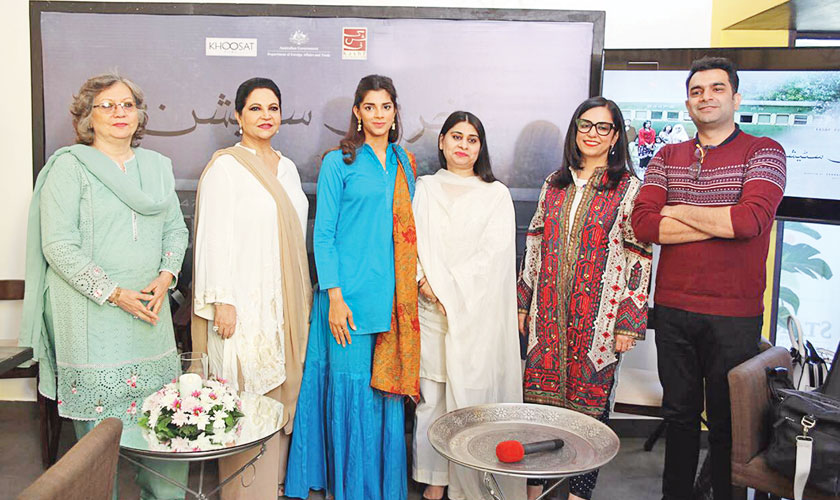 Aakhri Station is written by the famous female novelist and playwright, Amna Mufti and directed by highly-talented Sarmad Khoosat with the collaboration of Kashf Foundation. Seven stories from seven different regions of Pakistan with one ultimate aim of highlighting the taboo issues of our society isn’t easy as we are watching in the 40 minutes serial! Every story links with the previous one so smoothly that a viewer can’t even think of. 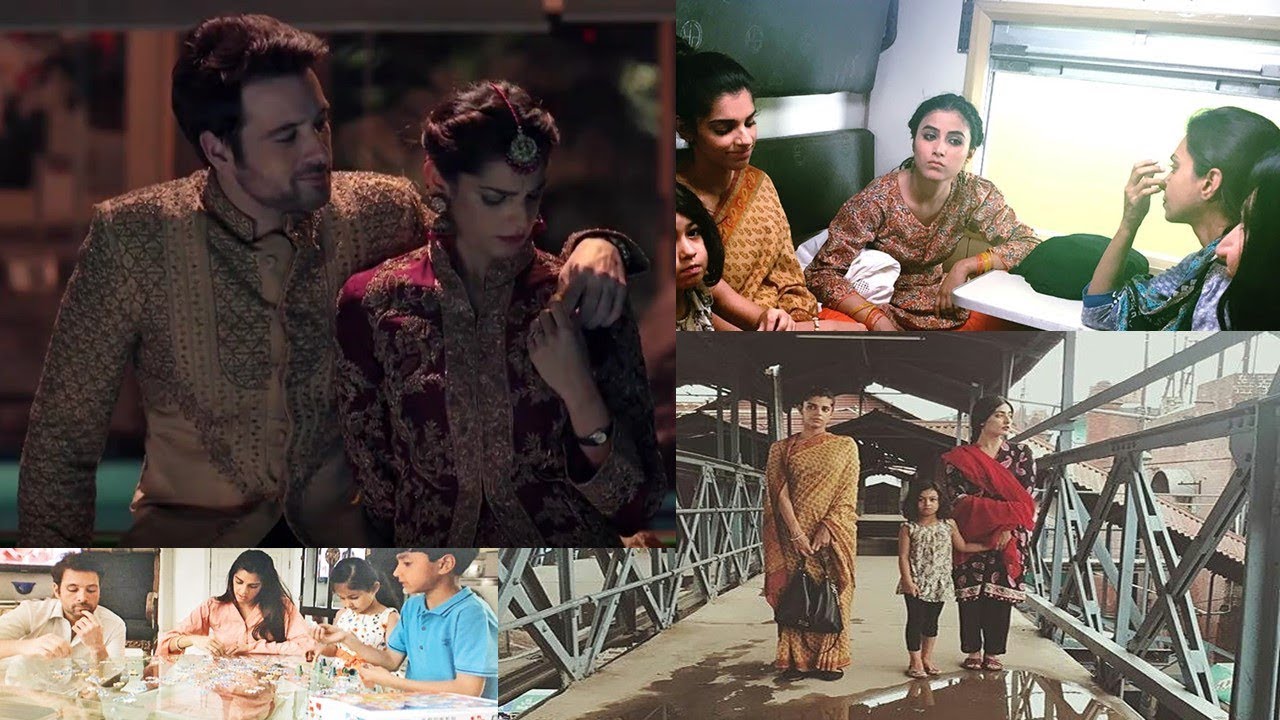 Aakhri Station comprises of seven episodes which means that you can’t get bored of watching it! 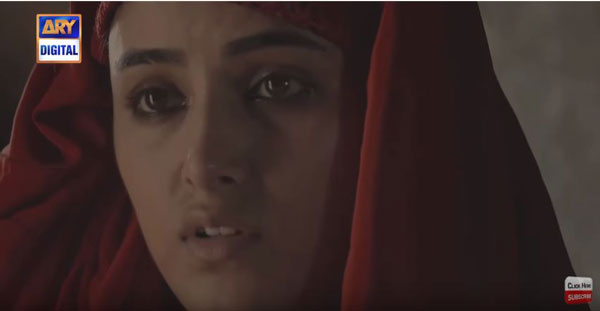 Previously, Kashf Foundation addressed child marriages and sexual abuse of children in Udaari and Rehaai, and now they continue to choose bold topics like prostitution this time. The issues like HIV Aids, mental diseases, and domestic violence aren’t highlighted before like that in any serial. 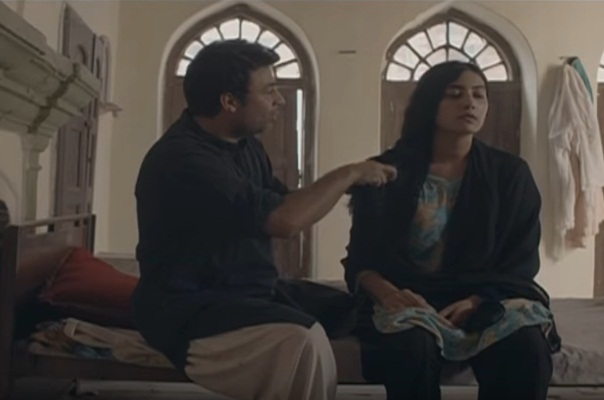 Till now, three episodes of Aakhri Station have been aired and it has been clearly seen that issues related to women only have been highlighted but this perception is wrong! There is not a single problem created by a woman only, it works on both sides.

Aakhri Station isn’t just seven episodes serial, it is a tribute to the women living in different regions of Pakistan facing suppression. The aim of the serial is nothing but enabling the audience to rethink about defined practices of society.