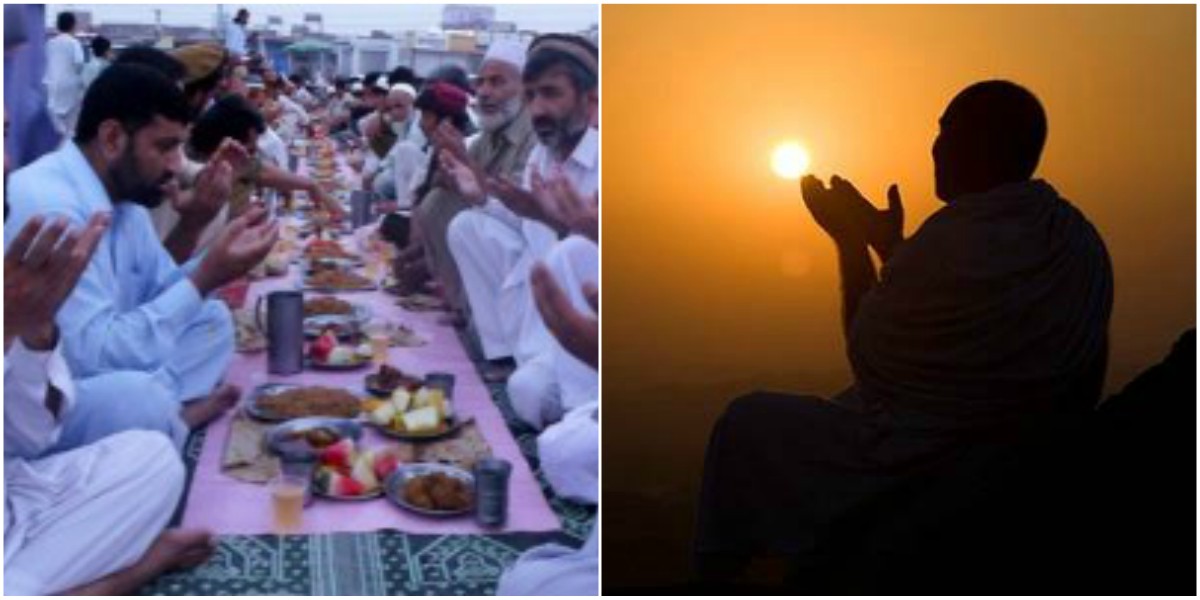 Ehtaram-e-Ramadan (amendment) bill makes me wonder how we have practically underpinned God’s rights to our own. It is interesting how the words have been chosen for this one particular bill. Ehtaram means respect, there is no other connotation attached to it for a layman. Is Ramadan’s ‘respect’ all about not eating in public? How can we reduce the meaning of fasting to merely eating when Islam attaches so many other meanings to the month of Ramadan?

The word Ehtaram here in itself is derogatory to be attached with Ramadan bill. People respect it not because of the government regulation on public eating but because it has a religious connotation which is understood all around the globe.

Respect is earned, not passed in the form of resolutions in parliaments, neither bought at super markets. If so, a lot of ‘famous’ and ‘important’ people would have bought it by now. Ramadan does not need respect through restricting non-Muslims to eat in public, along with those Muslims who are not fasting for various reasons you might not know of. 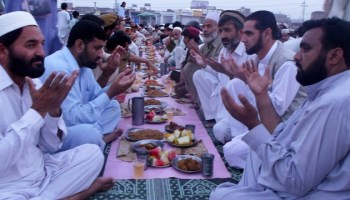 There was a time in the history of Islam when people converted to this religion not because they were scared, tortured, punished or abused however, Islam won their hearts through it’s respect and dignity.

Today, if this is how you think you can make people respect it, you are going to lose it way more quickly than you can anticipate. Do not force people to respect it through punishments but try to highlight things which distinguishes Ramadan on its own. 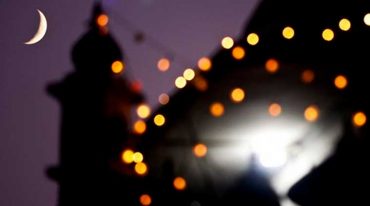 Promote the concept of charity, helping the poor, giving out Zakat and the health advantages attached to it. Trust Islam, it has more value than what you are trying to reduce it to.