Ehtaram-e-Ramazan Bill Has Been Approved And This Is How 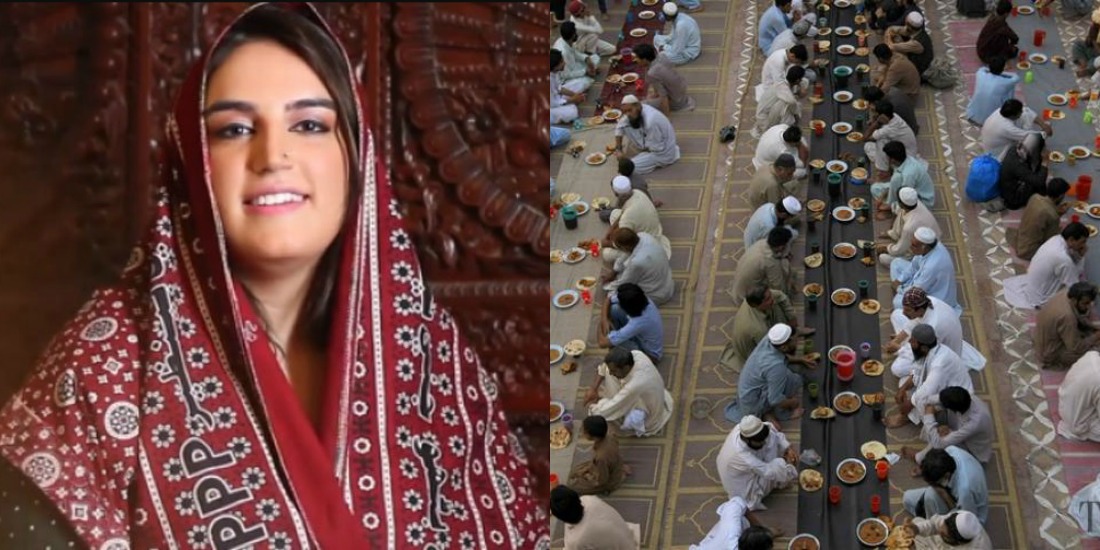 Throughout your life, you have studied that the Islamic month of Ramadan is all about control, piety, and to refrain from evil. However, when the government approves an unusual bill that is forcing people to act according to its statements, then one questions, what is exactly going on! Ehtaram-e-Ramazan bill has unanimously been approved by the National Assembly and its clauses are just as ridiculous as a few of our leaders.

Under a new amendment to this bill, people who are found smoking or eating openly during the day will be fined Rs 500 and can even face jail time of up to 3 months, restaurant fines have been increased from Rs 500 to Rs 25,000. Additionally, cinema houses and TV channels will have to face a fine up to Rs 500,000 (5 lac). Introduced by Senator Tanveer Khan sometime in January, it focuses on taking strict actions against people who violate the given laws during Ramadan, with this amendment.

People are not taking this matter lightly and are showing a lot of frustration regarding this. Perhaps it would have been better if the government could cut the cost of goods and initiated some discount packages on food items rather than forcing people to respect the month.

here’s how people have reacted towards it.

We still remember tragedy of Gokal Das for eating in Ramazan last year. Ths Ehtram-e-Ramzan bill is like a license to kill sum1 on ur wish. pic.twitter.com/zZKshnyA8p

Sorry, This Bill Is Only About Not Eating. Who Cares About Prices?

You’d think Ehteraam e Ramzan bill would be about not letting prices of fruits, vegetables & other basics go up.

It’s Not Your Hunger That Reaches Him, It’s Your Self Control, And Piousness

this ehteraam-e-ramzan bill will actually be voiding your fasts because ENTIRELY ignoring the value of patience in ramzan.

Bakhtawar Bhutto Zardari has slammed this bill with strong words, specifically mentioning that this is not Islam. In a tweet, she voices her concerns about people who are not healthy enough to keep fasts and need to take medicines or eat during the day. She further said that instead of arresting people who are caught drinking water during summer days, people should rather focus on resisting temptation and honoring their own fast.

https://t.co/eiY7UamIfp people r going 2 die from heat stroke &dehydration with this ridiculous law. Not every1 is able. This is not Islam.

Elaboration on my tweet re arresting people 4 drinking water during ramzan. We are more than capable 2 resist temptation & keep our fasts ??

But not every1 in ?? will be fasting -children in school/elderly/people with medical problems. Should we arrest them 4 drinking water ?

We Hope This Is Not The Case But, Sadly We Cannot Confirm While Living In Pakistan

There are many children, elderly and sick people, who just cannot keep a fast. Moreover, when Ramadan falls in the peak summer, during the month of June, it becomes very difficult for these people and they need to take proper care of themselves. So people should focus on controlling their desires rather than bursting out on those who are not fasting. This is what Islam is all about and patience is what Ramadan teaches us. Let’s not be Muslims with darkened minds and aspire to become those with enlightened souls.

8 Things A University Student Could Do If They Earn As Much Money As A Careem Captain Makes
A 10-Year-Old Girl In India Was Raped By Her Stepfather – She Is Pregnant Now! Horrific
To Top