Here Are the Harrowing Details of Properties in London which the Sharif Family is Hiding from Everyone! 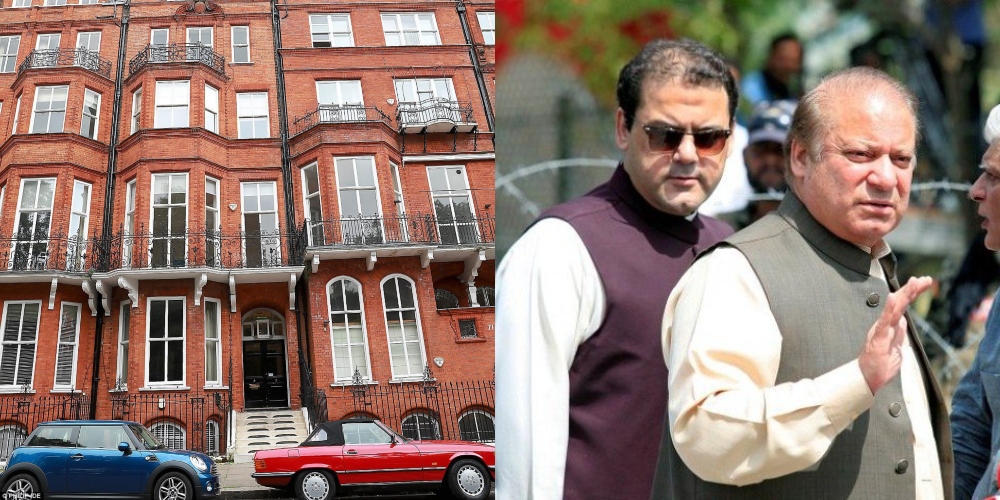 The former Prime Minister of Pakistan, Nawaz Sharif, his sons Hassan and Hussain and the daughter, Maryam, shockingly owns a whole empire of properties worth millions of pounds in the capital city of London. The Sharif family has been convicted of illegal possession of properties and have been dragged by court laws and political adversaries in Pakistan.

The Supreme Court of Pakistan has been very vigilant about uncovering the dirty shenanigans of the former Prime Minister and his family, who have allegedly owned all these properties. 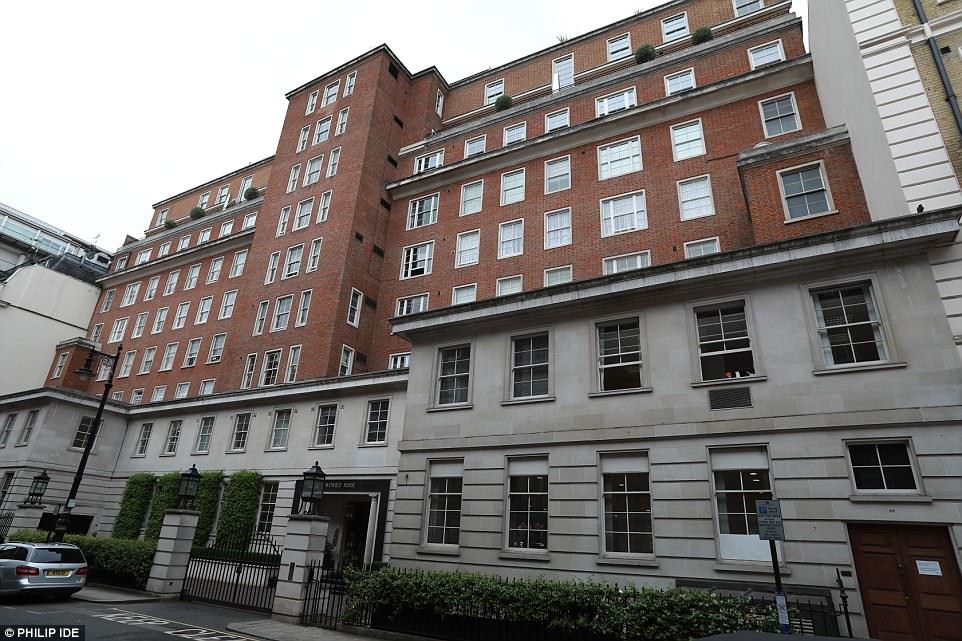 The kind of property that would be cool with Russian billionaires, lie at the heart of Mayfair in London and has one heck of a view of the Hyde Park on Park Lane. 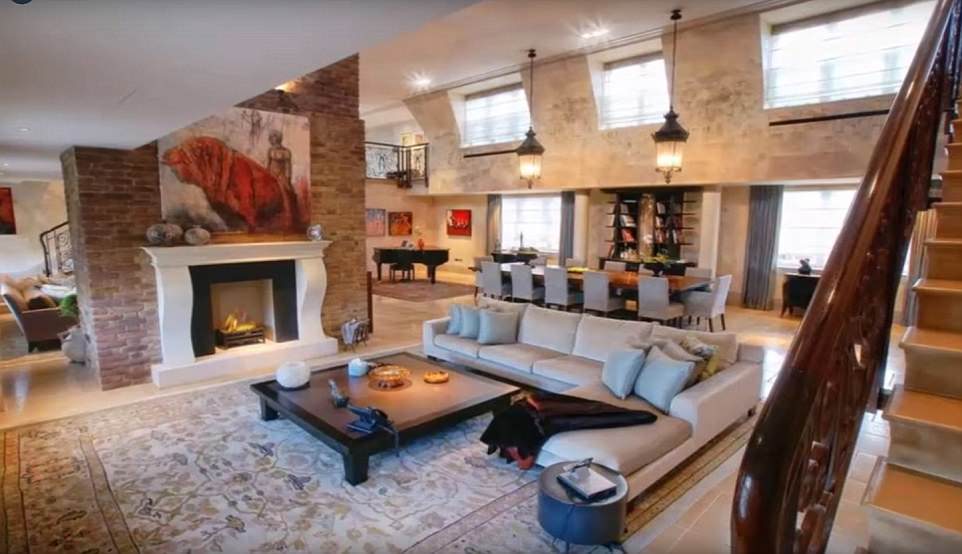 They are worth around £32 million 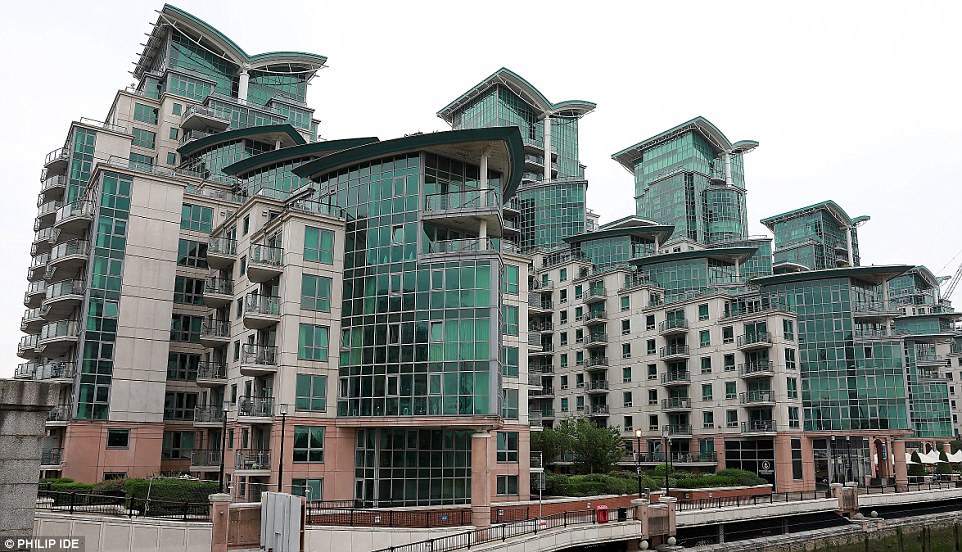 Cadogan Square in London, worth £2.4million 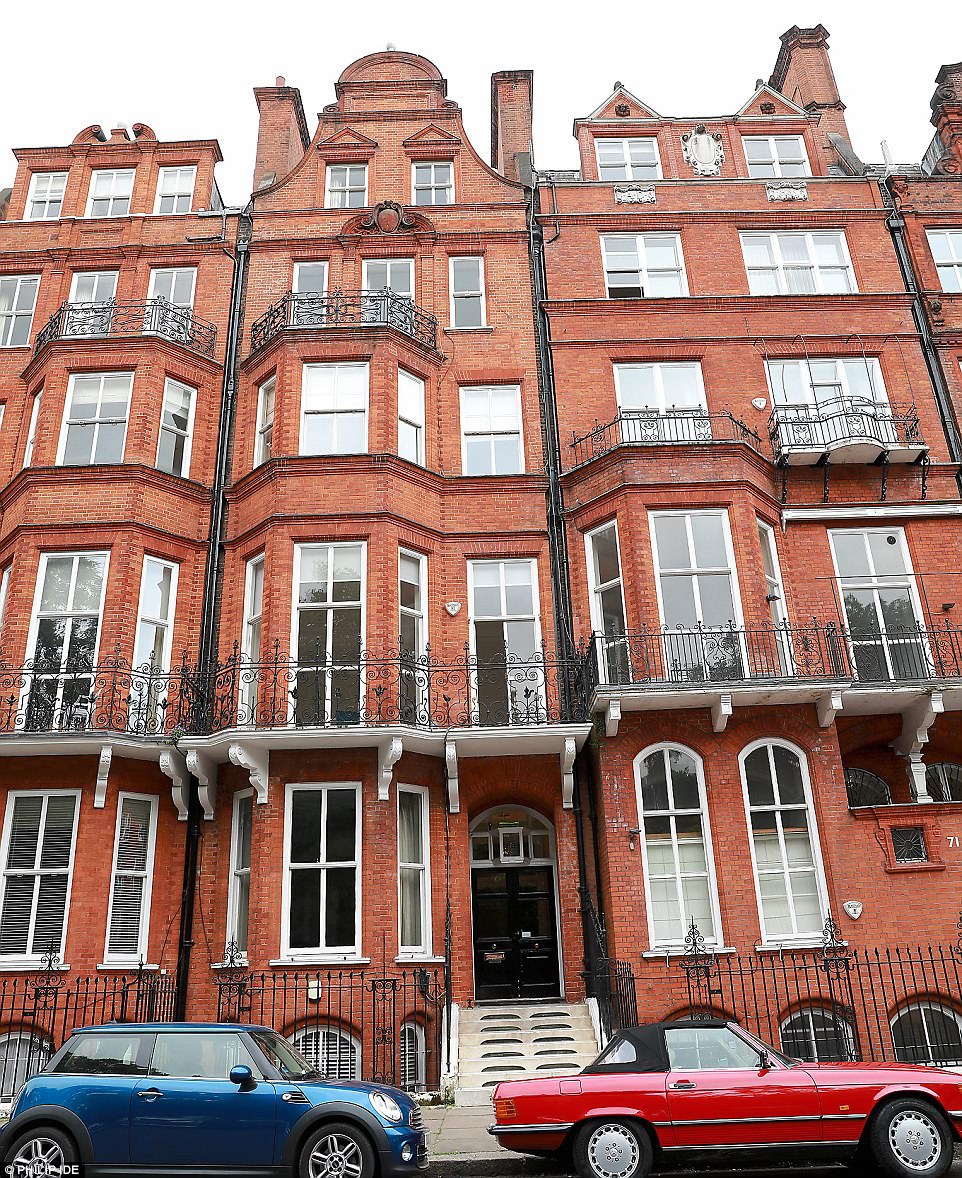 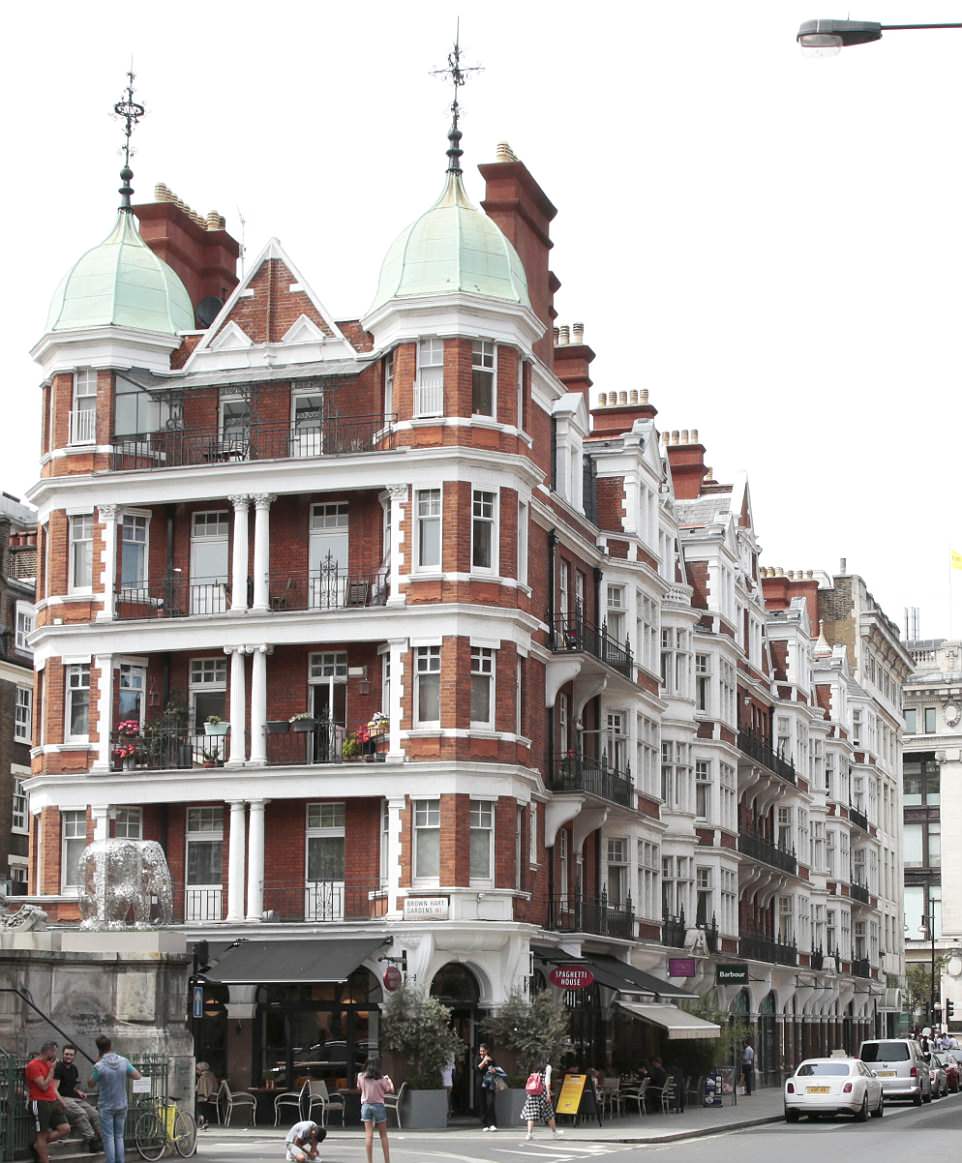 The Sharif family is four months into trial and so far not brought forward any witnesses or produced documents relating to these properties. 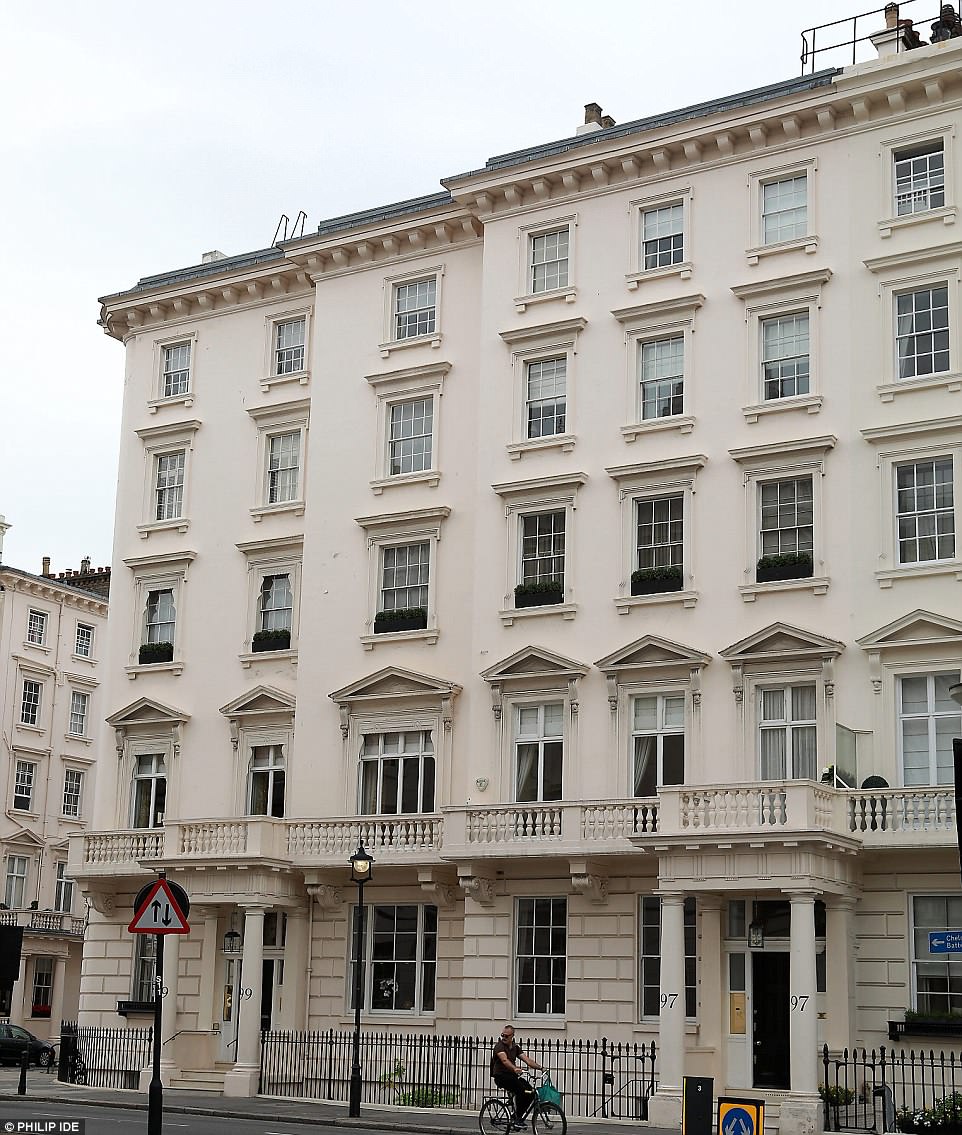 These properties are registered through a large number of trusts, companies and bank accounts which are all shady networks and illegal in nature for a member of Parliament to hold, according to the laws of Pakistan.

Eaton Square in London, worth £3million 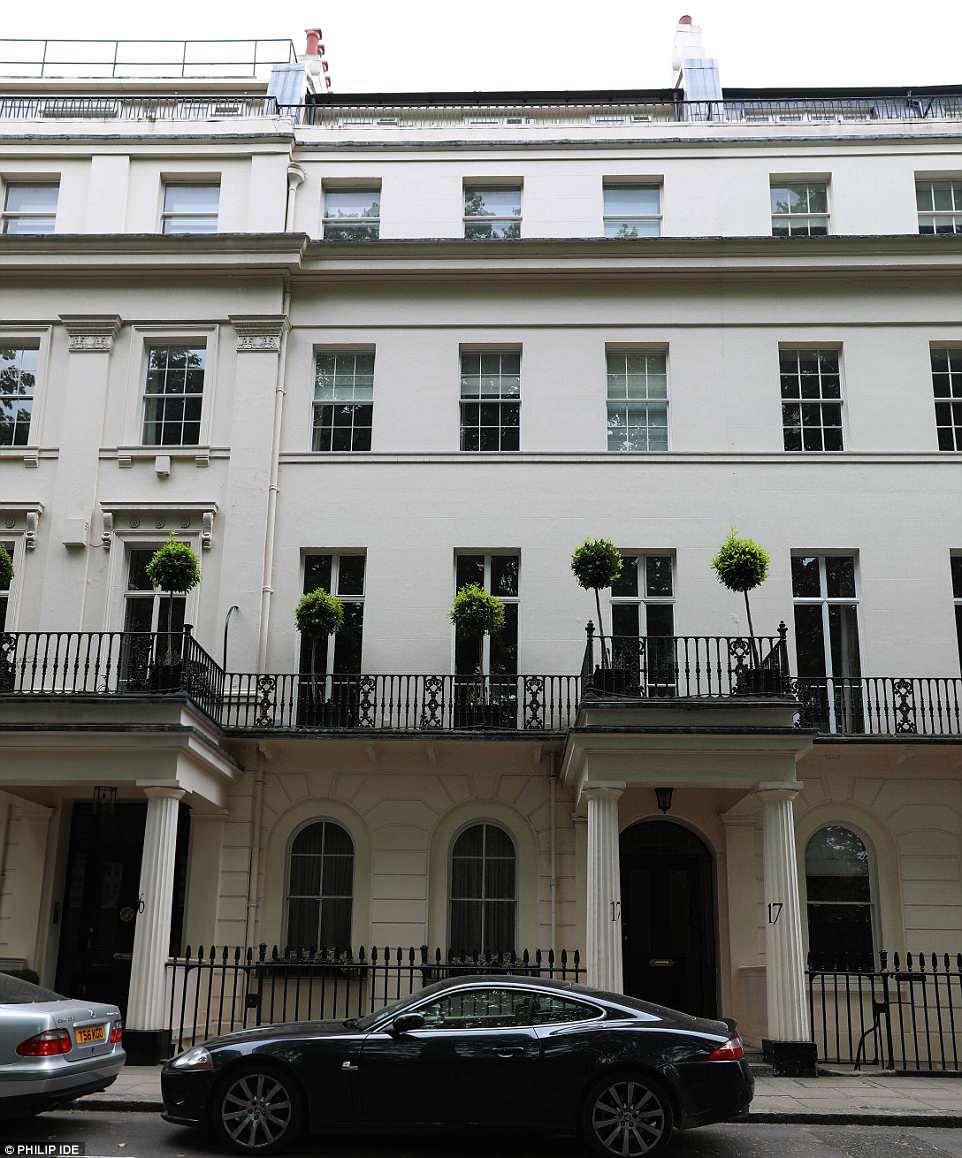 The report and details of all these properties were conducted by British media outlet, Daily Mail. It further comments that the British government has not helped much with uncovering the whole truth of these properties, possibly to mend ties with Pakistan.