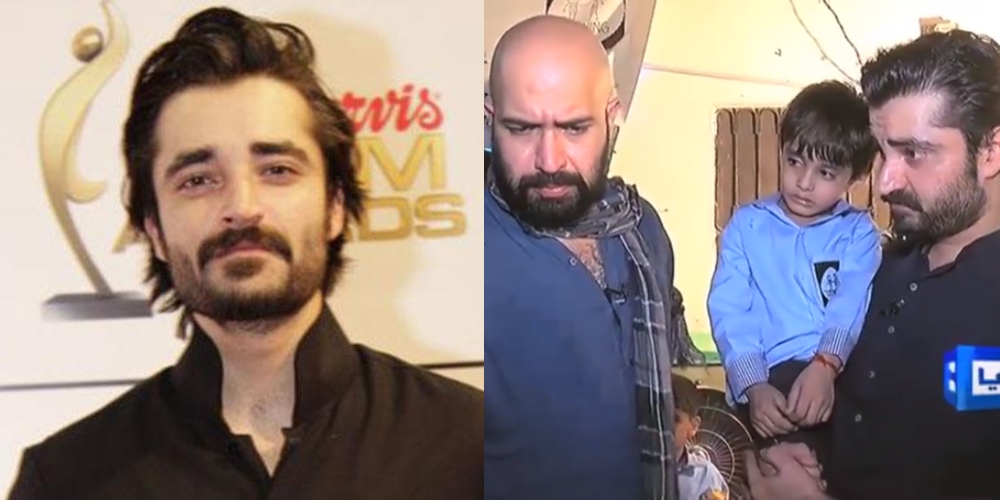 Sex workers in Pakistan often have to abandon their children for many reasons. In poverty-stricken areas like Heera Mandi in Lahore, where often resort to these choices are found to be abandoning these children. The reasons for it are apparently poverty and rejection from society because such children are outright looked upon as an epitome of shame and burden. 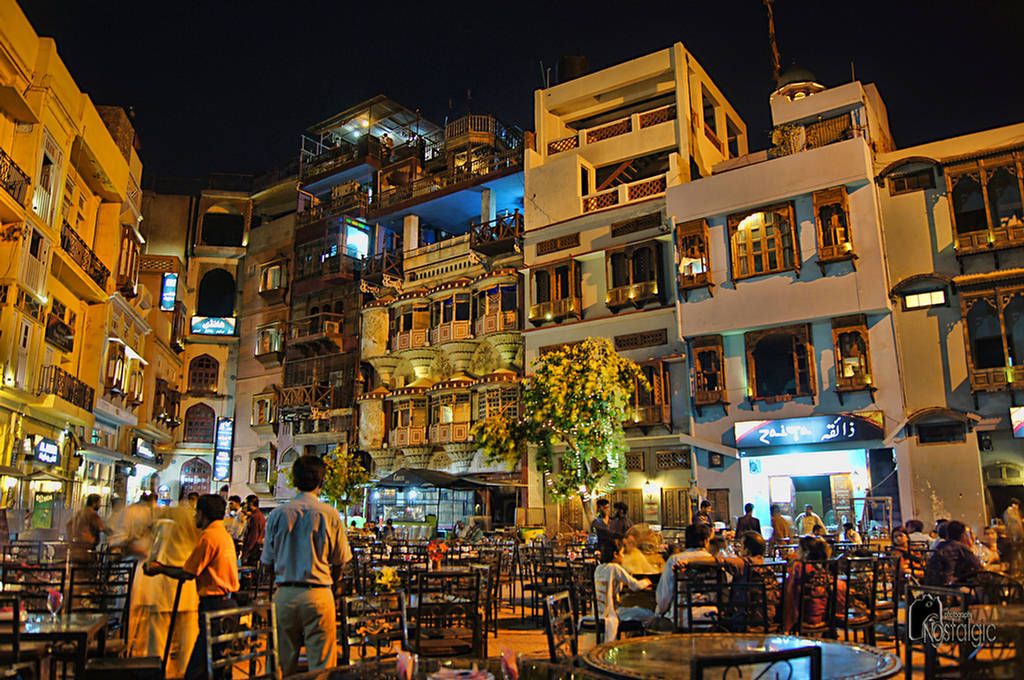 What’s alarming is a complete shady business of raising these children into a life that is dangerous for them. For years, children of sex workers are being abandoned. They are picked up by foster families, orphanages, Edhi homes, etc. However, there is no proper legislation to protect children whatsoever. Despite this fact, many accountable families take up the duty of raising these children on their own. In fact, many have been actively engaged despite how much society ridicules them.

Meanwhile, Hamza Ali Abbasi, a renowned actor, and TV host has leaped forward to sponsor 11 children who belong to sex workers in the Heera Mandi of Lahore.

Hamza Ali Abbasi came forward with this remarkable gesture and it is very good of him to be leading by a remarkable example.

Its such a pleasure to see a flood of questions asking abt how to sponsor a child after Mahaaz aired. Here are the details.

Here is what Hamza Ali Abbasi has to say about it:

I have been sponsoring kids of sex workers for few years and I know that Allah says to not boast about the charity work which one does but sometimes it is good to tell people so they become educated about this as this is an ignored area where no one comes, no charity nor any NGO. These kids are abandoned.

He can be seen talking about it in the following interview with the media:

He is absolutely correct about the fact that these children of sex workers absolutely have zero support or care from the society or the government. They are abandoned from birth and have very distressing life prospects.

Hamza leads by an amazing example and we are really proud of him!

Karachi Waalon! This Guy from North Nazimabad Town Just Became a WWE Superstar!
Here Are the Harrowing Details of Properties in London which the Sharif Family is Hiding from Everyone!
To Top