Earlier this year, the green eyed Pathan tea-seller from Islamabad was all over international social media when his picture went viral. 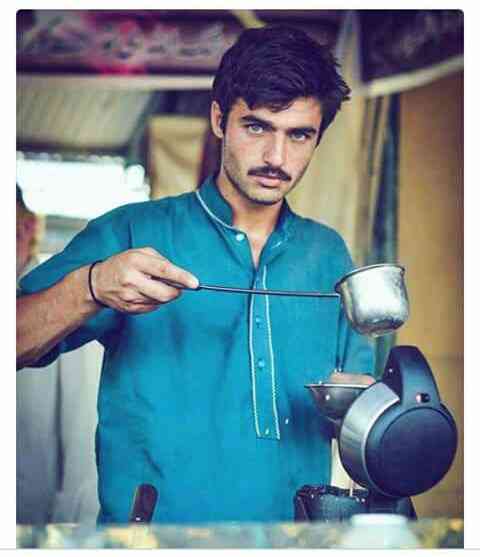 After a very short period of time, Arshad Khan was literally everywhere. From getting offers for movies to getting girls drooling all over him and from giving interviews to TV shows to modeling in Fashion Week, the success Arshad Khan is currently enjoying is what many people work hard in blood and sweat to achieve. 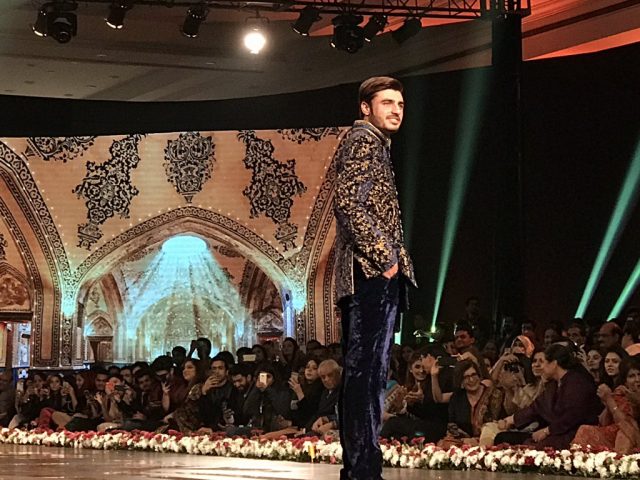 Perhaps Money and Opportunities Changes Everyone After All

In the case of Arshad Khan, this can be applied, seeing his very *close* photoshoot with singer Muskan Jay. 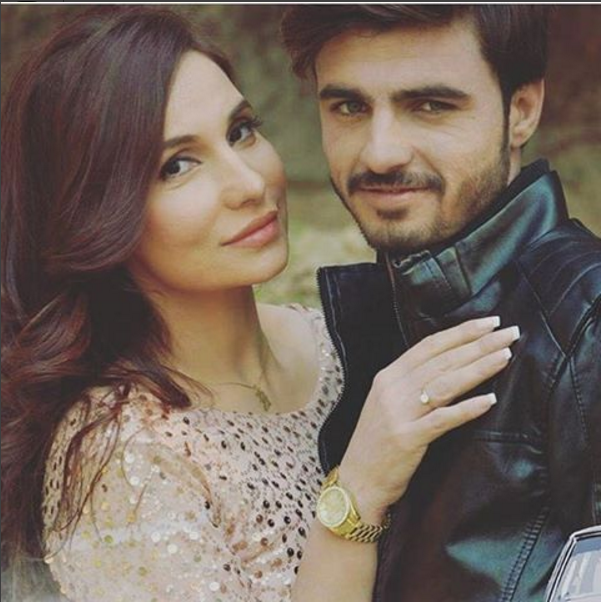 Muskan Jay is a Pakistani model, singer and is also Ms. Pakistan 2016. Her new song is said to be a rip-off of Noor Jehan’s song. For the video of this song, Arshad Khan and Muskan Jay herself will be sharing the space. The stills for this song were released a few hours ago.

Hmm, So Is This The Ghairat Wala Kaam Arshad Khan Was Talking About?

Here’s the link to the interview where Arshad Khan explicitly told how he will follow the patterns of “ghairat walay kaam” only:

So much for the promised ‘ghairat’, Arshad Khan. Shooting for a video with such striking poses and labeling working in films or dramas as something unethical just contradicts to the personal beliefs of someone.

Anyways, we wish the best of luck to Arshad Khan for his future plans!