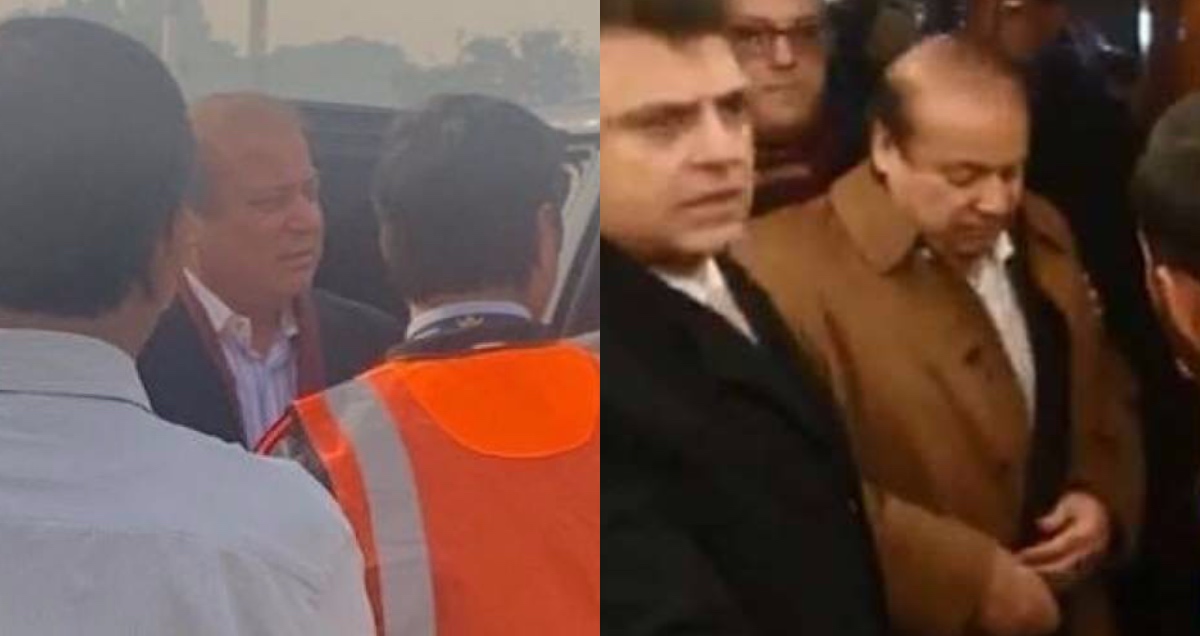 On Tuesday, ousted prime minister Nawaz Sharif arrived in London. The PML-N leader arrived in an air ambulance to get abler medical treatment for his disease.

The air ambulance, outfitted with an all-out care unit and an operation theatre. After a layover in Doha, Qatar, Later, the air ambulance reached London in the evening. Sharif was brought to Avenfield House in the Park Lane area of London. 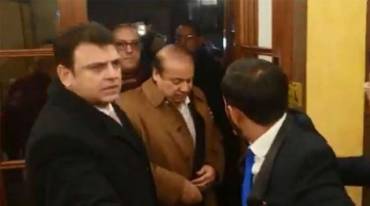 Shehbaz Sharif and his physician Dr Adnan Khan accompanied The PML-Leader in the journey. Besides, to receive him, party workers gathered at the London residence.

Pakistanis at Avenfield Appartments to welcome him ❤️ https://t.co/zVbgUKL686

The disease and approval to go

The former prime minister has been diagnosed with an immune system disorder. Moreover, the doctors in Pakistan suggested that Sharif should go overseas for treatment. Furthermore, the doctors reported his condition continued to worsen despite the most valid possible care in Pakistan.

The Lahore High Court (LHC) enabled Nawaz Sharif one-time permission to fly to London after the government asked for indemnity bonds from the sharif family.

Additionally, doctors confirmed that Sharif’s life was at stake and he was suffering from an auto-immune blood disorder. Besides, he also suffers from high blood pressure and decaying kidney function.

Furthermore, the government had ordered Sharif to deposit financial guarantees in the form of an “indemnity bond” amounting to Rs7-7.5 billion to ensure his return after treatment.

Notwithstanding, PML-N had rejected the condition and had taken the matter to the LHC. Resultantly, LHC ordered the federal government to remove Nawaz’s name from the ECL without any restrictions. 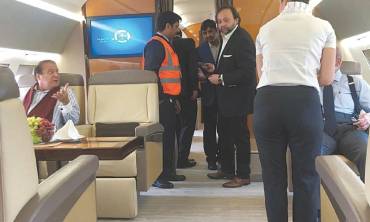 The ousted prime minister was jailed to seven years in prison on corruption charges in December 2018. However, last moth court granted him bail on medical grounds He was granted bail last month on medical grounds.

In Pakistan and across, people made fun of PTI government as they witness Nawaz Sharif in good health. Moreover, social media blew with the LHC decision of letting Nawaz go.

As per this man, the family duped us! He showcases the video of Nawaz on Doha airport.

This family has clearly duped and fled to the comforts of Avenfield flats.

Qatari private jet was shown as an ‘air ambulance’ and over there, he is roaming around his residence’s lobby as if nothing happened.

The sad thing is some of us will buy this family’s lies #NawazSharif https://t.co/7o6g2eyRKJ

This is what an eminent Journalist Muhammad Shafiq said.

I thought #NawazSharif was seriously ill?? I think the court has been misled pic.twitter.com/GvjBZ9eMGK

In a nutshell, people in Pakistan are jesting about the disease of Nawaz Sharif.  Additionally, the picture of the ex-premier incited debate on various social media platforms.