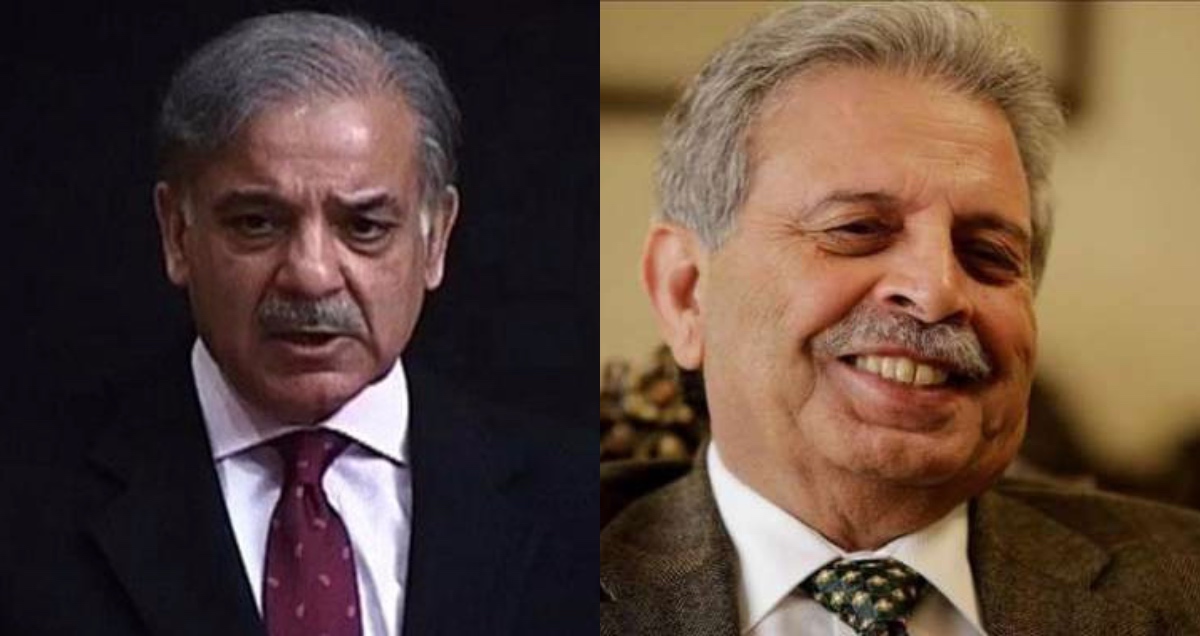 ISLAMABAD: National Assembly Speaker Asad Qaiser has assembled a meeting of the Public Accounts Committee (PAC) on Nov 28. The meeting is for the election of its new chairman of PAC, after Shahbaz Sharif tenders resignation.

Shahbaz Sharif tendered resignation on Nov 18, before his departure to London with ex-prime minister Nawaz Sharif.
Besides, the Pakistan Muslim League-Nawaz (PML-N) leader nominated Rana Tanvir Hussain, MNA from Sheikhupuraas as his replacement. 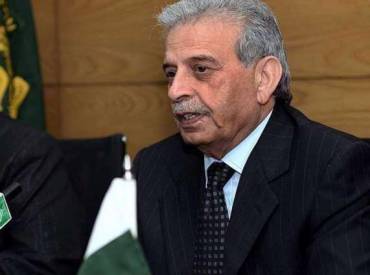 “I would like to propose that MNA Rana Tanvir may be considered for this position as decided by the joint opposition parties,” Mr. Sharif writes in a letter to the speaker NA.

According to PML-N, Rana Tanvir is nominated with the consent of opposition parties like the PAC chairman. However, an important office-bearer of the Pakistan Peoples Party (PPP) stated that they had not been ‘asked’ before his nomination.

“Although we believe that being the largest opposition party, the PML-N has the right to get the PAC chairman office. We may not raise any objection on it; but technically speaking, they have not taken us into confidence on Rana Tanvir’s nomination,” said a senior PPP politician to a private news channel.

PML-N spokesperson Marriyum Aurangzeb announced the decision of PML-N leader. She made a statement after a gathering of the party’s parliamentary groups in the National Assembly and the Senate. Moreover, Shahid Khaqan Abbasi presided over the meeting.

Additionally, in the same meeting, PML-N had named Khawaja Mohammad Asif as the party’s parliamentary leader in the assembly. Mr. Sharif owned this position earlier.

The Fight for PAC chairmanship

Ms. Aurangzeb had asserted that Shahbaz Sharif only accepted the PAC chairmanship due to the demand for a joint opposition. She also said Sharif was “never keen” to become PAC head.

She told the members of the other opposition parties had been showing concern over the non-convening of the PAC meetings.

On Dec 22 last year, Shahbaz Sharif had been chosen PAC chairman after Prime Minister Imran Khan quit before the opposition’s call. it has been a parliamentary tradition to give PAC to opposition though there is no strict rule.

The PTI government was unwilling to give the chairmanship of PAC to the opposition leader as Mr. Sharif was facing corruption charges. However, due to immense pressure, PTI had to bow down. 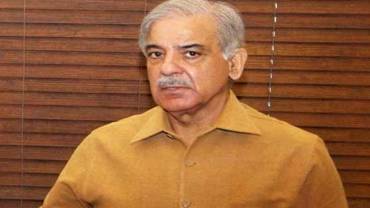 Reportedly, as per the  Charter of Democracy, the PAC chairman would be the opposition leader. The charter signed between PML-N and PPP.

Reportedly, many parties may not concede to the nominated candidate for PAC chairmanship. The picture is not clear as Shahbaz Sharif not in Pakistan

Nawaz Sharif’s Arrival In London Has Become A Joke For Many!
Pakistan VS Australia- Keeper Mohammad Rizwan ‘Caught Behind’ On A No-Ball!
To Top