Currently, Pakistan is facing several economic and political challenges reflecting upon the massive corruption of previous governments. While the opposition alliances are demanding resignation from Prime Minister Imran Khan, MQM founder has emerged with another defaming tactic. Recently, once again, Altaf Hussain has asked Indian PM to provide him asylum on the famous Arnab Goswami Show.

Apparently, this is not something unexpected from an individual declared as an ‘absconder‘ by Pakistan. While speaking to India’s famous host Arnab Goswami, Altaf Hussain reiterated his asylum request to Indian PM Narendra Modi. Talking about his escape from Pakistan, MQM founder stated, “There [Pakistan] existed a nexus of the military and politicians in the country and assassins had been hired to kill him”.

Soon after going n-air, the rare appearance of MQM’s Altaf Hussain started trending with the hashtag #AltafOnRepublic in India. Besides Hussain’s positive relations with India, the MQM leader has several times chanted anti-Pakistan slogans to defame the country. Yet again, in his recent interview with Arnab Goswami, Hussain blamed the military and political stance Pakistan. 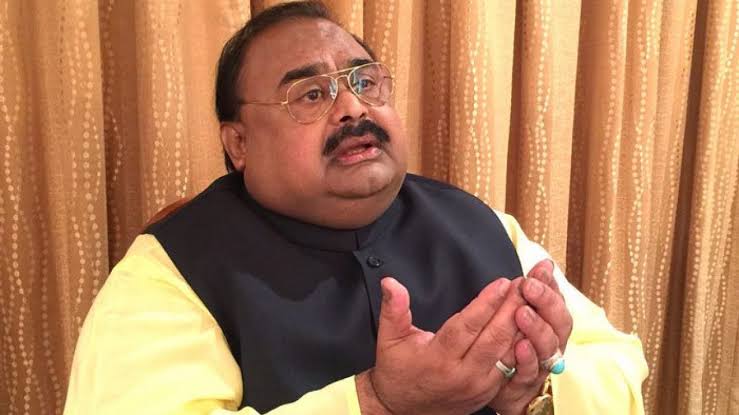 Earlier this year, the Scotland Yard charged Altaf Hussain with terrorism offense followed by an official investigation. Particularly, the MQM founder has been living in London for the last two decades and is now seeking asylum from India. After his violent address of 2016 that lead to an extreme situation, the Westminster Magistrates’ Court had banned him from appearing on television in Pakistan and UK.

The similar hate speech got him years of imprisonment which he still faces as it created political chaos in Pakistan. Apparently, the 66-year-old politician has several warrants issued on him by Pakistani courts. As for now, Altaf Hussain’s first television appearance after facing a media ban from UK and Pakistan is trending on social media today.

Earlier this month, the MQM founder made his first request to Indian PM Narendra Modi to provide asylum to him. Apparently his previous appeal to Indian PM Modi to intervene in Pakistan’s matters is now making bringing everything to senses. Even after his second asylum request, till now, neither the Indian government nor PM Modi himself has reacted to the request.

After Chand Nawab, This Pakistani Reporter Takes The Internet By Storm!
Nawaz Sharif’s Arrival In London Has Become A Joke For Many!
To Top